Google has announced that it is rolling its augmented reality-based Live View feature out to Google Maps users in select cities around the world.

The feature itself was announced a couple of months ago but is now being rolled out to people in London, Los Angeles, New York, Paris, San Francisco, and Tokyo on Android and iOS. 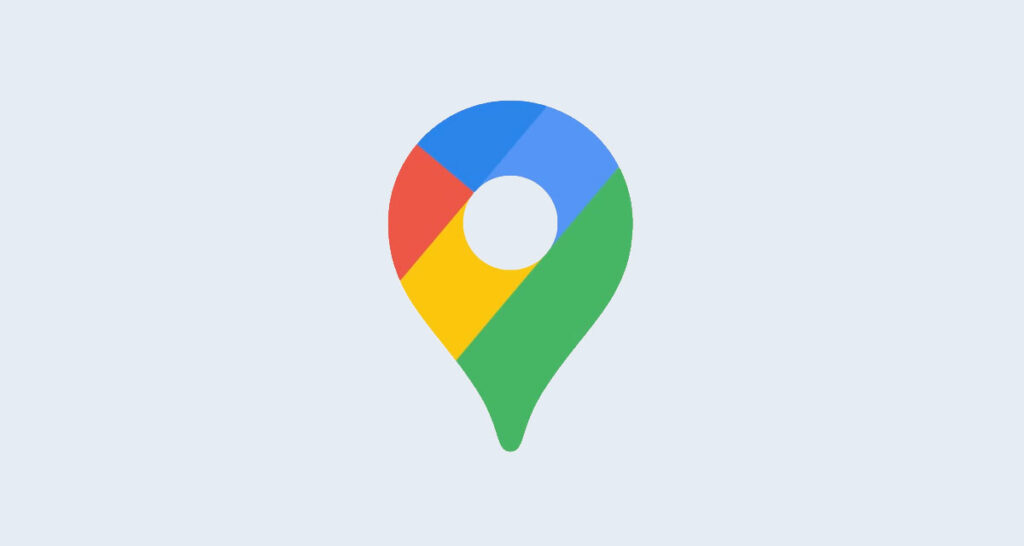 Live View is an AR feature that allows people to hold their iPhone or Android phone up and see Google Maps navigation information on-screen, overlayed on the real world. Google says that you will see arrows and directions to help you get to places and locate points of interest as you go.

Say you’re visiting New York with plans to knock out your holiday shopping and catch up with friends. Lift your phone and tap on the camera icon in the search bar to see nearby stores and other places like coffee shops, banks and ATMs. With AR-powered directions and arrows, you can see what direction they’re in and how far away they are — and even spot places that aren’t in your immediate view (like a clothing store around the block) to get a true sense of the neighborhood at a glance.

Users will also see information about businesses as well, including what the price range is, how busy a store might be, and even whether the Google Maps community has rated it highly or otherwise.

The updated Google Maps feature is rolling out now, so long as you’re in one of those cities of course. 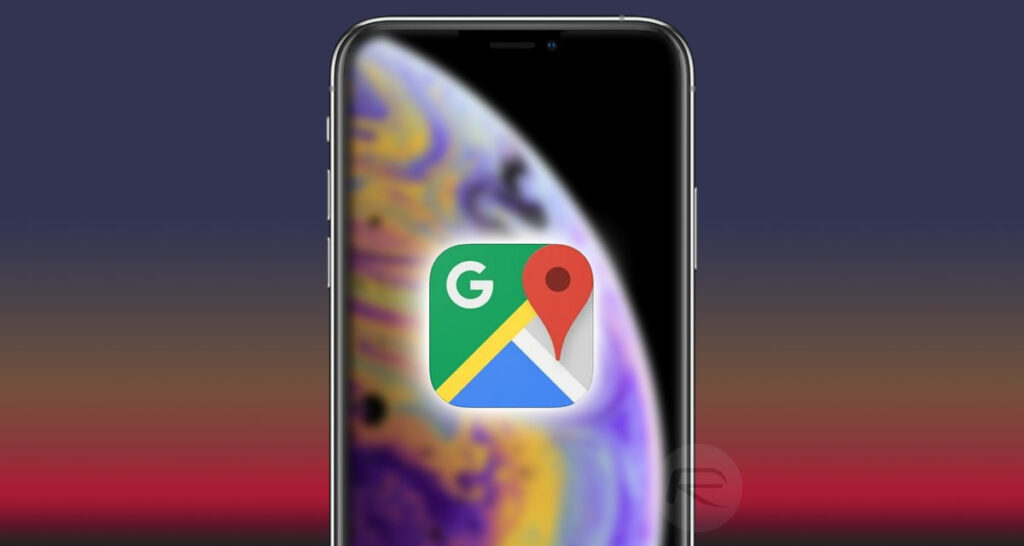