Google isn’t a company that is known for making sure that its iPhone and iPad apps are at the forefront of iOS features and now the company has finally gotten around to updating its Google Drive app to support more advanced security features.

The most convenient of those is the addition of support for Face ID, allowing users to go the route of biometric authentication when required. Of course Touch ID is also present. 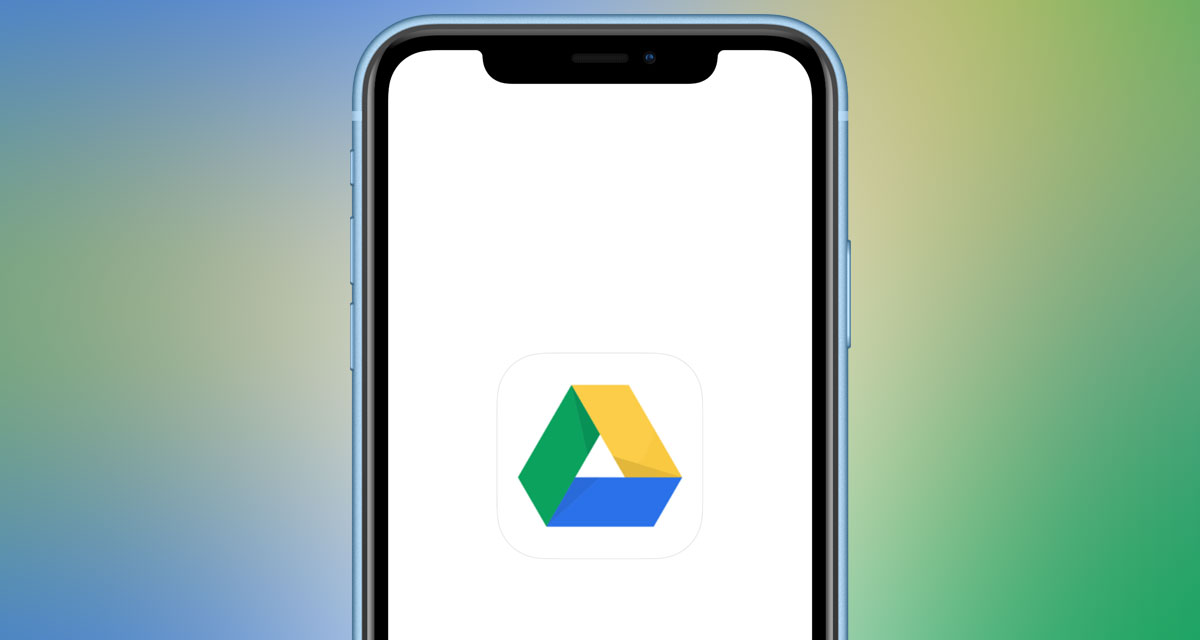 Users can now have the Google Drive app ask for Face ID authentication whenever it is opened.

If Face ID isn’t you’re thing, a passcode can also now be used instead. Users can also change how often the security screen is presented – it can appear every time the app is accessed, or within a certain amount of time of its last launch. That’s a feature that can make things much less irritating if you find yourself regularly switching away from the app and then back again.

The new features aren’t perfect, though. Google itself notes that notifications and some Siri functionality could still expose information and files. 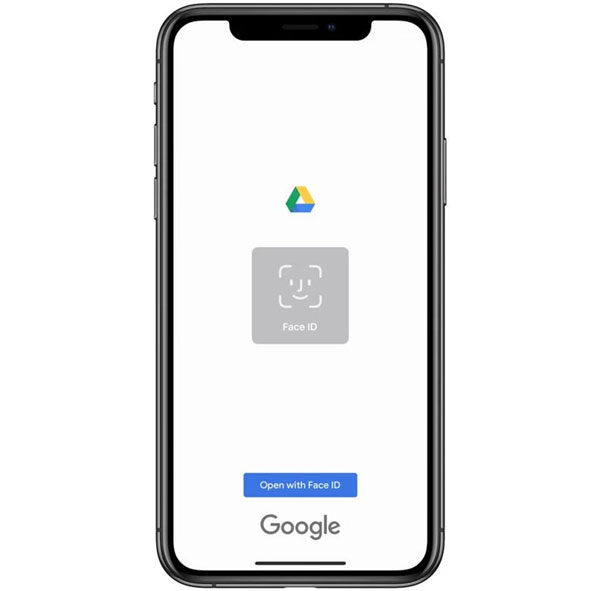 The newly updated Google Drive app is now available as a free update via the App Store on both iPhone and iPad. You’ll need a Google account to use it, though.

Google still hasn’t updated its iPad apps to support many of iOS 13’s new features, including the ability to open multiple instances of the same app. Maybe the company will get around to that now.