Price-savvy punters interested in grabbing themselves a decent smartphone without the ridiculous price can pick up Apple’s iPhone 7 right now from Amazon for just $179. Nearly four years after its original release, the iPhone 7 still has a legion of fans and can be yours right now in a renewed capacity for this lowly amount.

For those that may not remember, the iPhone 7 ships with a 4.7-inch Retina display meaning that it is essentially the same usable size screen that Apple has plugged into the 2020 iPhone SE. For a lot of people, that is a perfect size. It comes with Apple’s own A10 Fusion chipset under-the-hood and an accompanying 2GB of RAM to try and make everything tick along nicely. Make no mistake about it, this is not going to perform alongside an iPhone 11 or even the latest iPhone SE but it’s definitely capable of being a competent device for the light user. 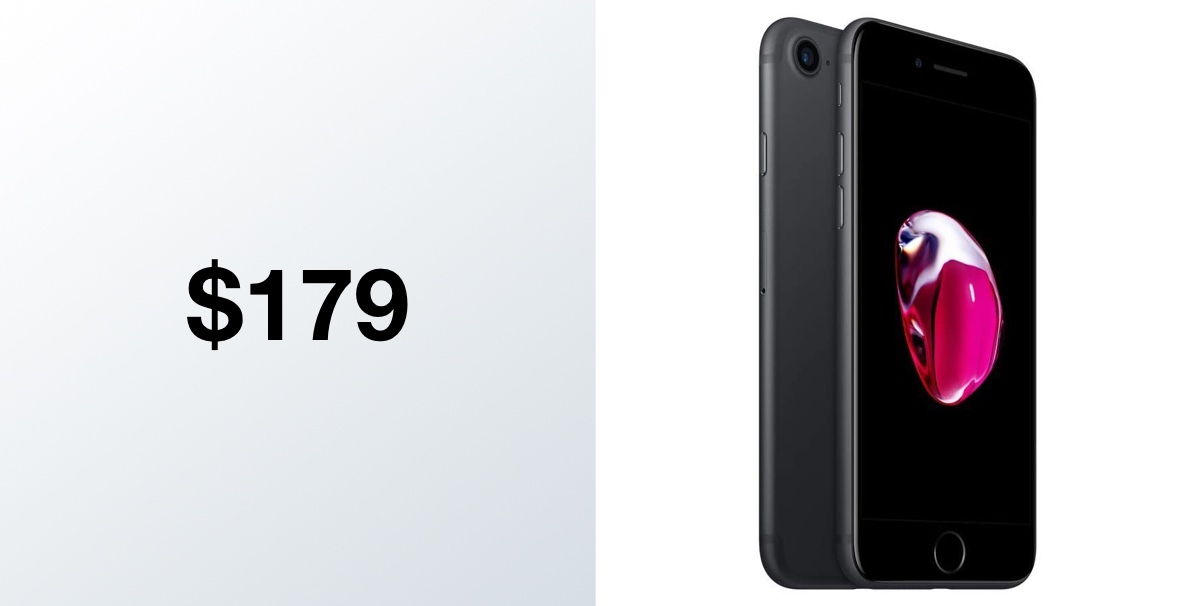 This particular model also ships with 32GB of onboard storage, competent and capable camera systems on the front and back – perfect for photography and selfies – and access to recent iOS updates that gives access to new features and security enhancements. Amazon also guarantees that it comes with minimal cosmetic damage and process a charging cable and charging accessories so that you have everything you need to get started as well as providing the following info and guarantees about its renewed status:

Renewed products work and look like new. These pre-owned products are not Apple certified but have been inspected and tested by Amazon-qualified suppliers. Box and accessories (no headphones included) may be generic. Wireless devices come with the 90-day Amazon Renewed Guarantee. 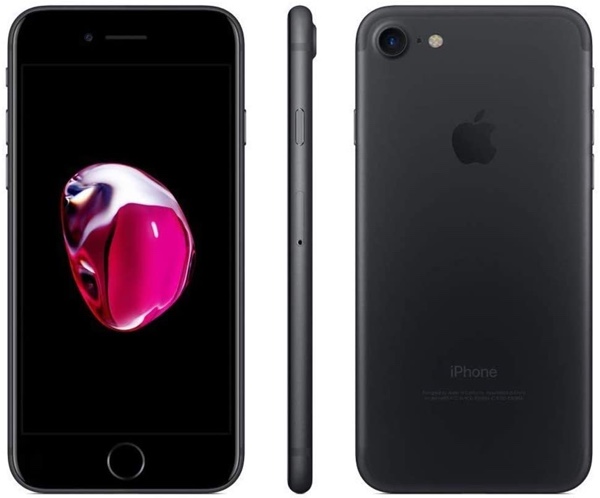 Hop on over to the product link below to snag this 32GB iconic smartphone for just $179 right now. Just to reiterate, it’s fully unlocked so it is able to be used with any network’s SIM card and offers Amazon’s 90-day Renewed Guarantee to give peace-of-mind to anyone who hasn’t purchased a “renewed” device before. A great deal for a device that can still hold its own.