Apple announced an all-new iPad Air last week and while the vast majority of people around the globe haven’t had their hands on one yet, some lucky souls have.

We’re beginning to see some videos created by those people and that means we’re learning new and interesting things Apple Apple’s latest mid-range tablet. Including the fact that the new gold color is pretty dope. 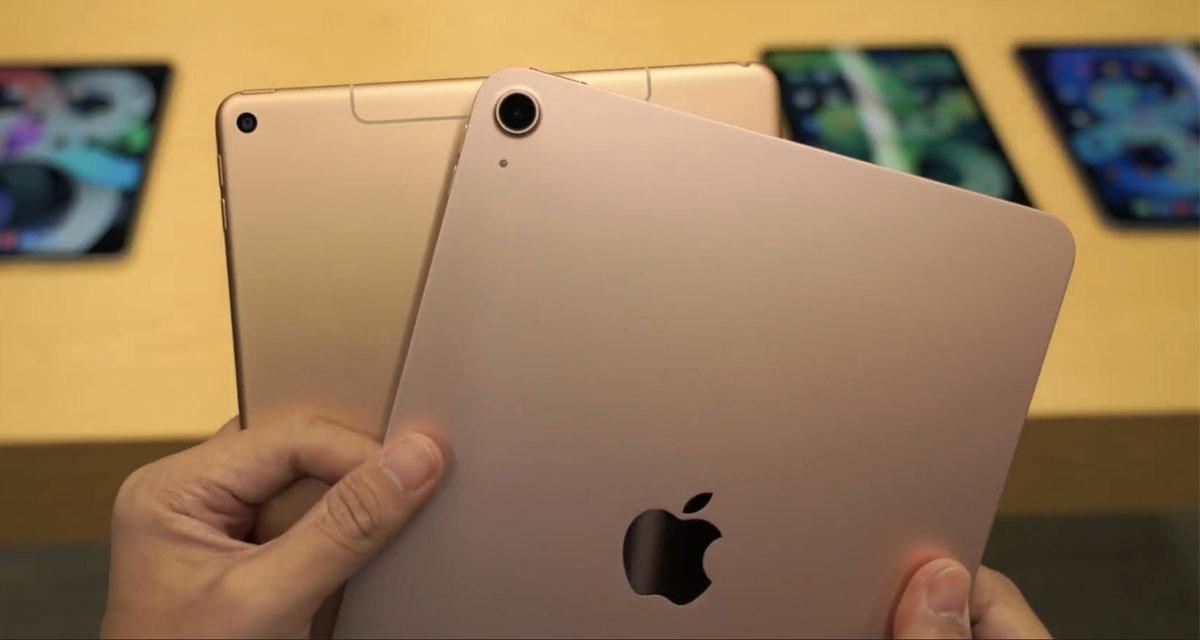 Normally we aren’t a fan of the gold Apple products because they go one of two ways. They’re either way to red and come under the Rose Gold name, or they’re so yellow they look like they came out of a baby. Things seem way better with the new iPad Air, though.

We can see that in the YouTube video we’ve embedded here, with the new iPad Air compared with the last generation model – both in gold. The differences are pretty clear and we’re sure you’ll agree that the new model is way nicer to look at.

The new shade of gold definitely fits well with the new, iPad Pro-like look, too. If this was a color Apple added to iPad Pro it’d definitely be the one to go for – especially if you’re tired of the standard colors.

The new iPad Air isn’t yet available to buy, although pre-orders are good to go. Hopefully it won’t be long before more of us are able to get our hands on these things – which color will you be picking up?