Apple announced the all-new iPad Air 4 earlier this week and it’s a pretty great addition to Apple’s tablet lineup. It comes with so much the iPad Pro has to offer, including thin bezels thanks to the removal of the Home button.

But just how small are those bezels compared to an 11-inch iPad Pro? 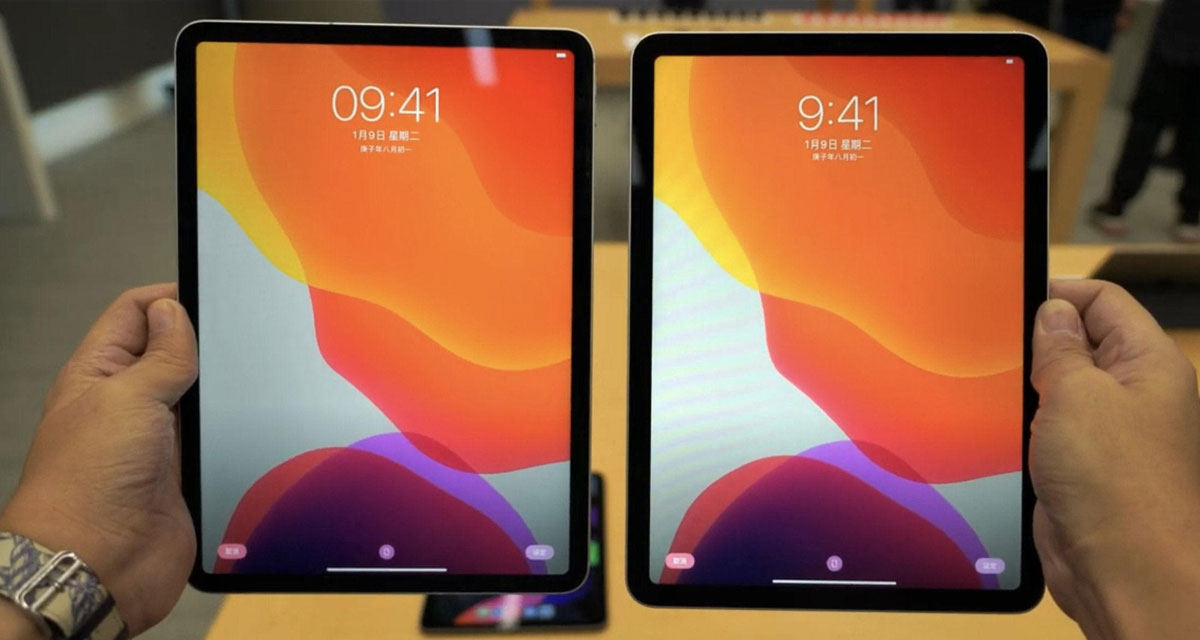 That’s something we can’t answer ourselves because nobody has one yet, but some people have already been able to at least handle one during a special media event – and that means there’s video up on YouTube.

According to someone in the comments who translated for us, the new iPad Air supports all the same accessories as the 11-inch iPad Pro, which makes sense. The bezels are slightly larger but from what we’re seeing, it’s barely noticeable. Think of this as a comparison between iPhone XS and iPhone XR and you’ll get the idea.

The video notes that nobody has been able to test Touch ID yet, which is a shame. We’re expecting big things from that sensor and it’s likely it’ll come to the iPhone at some point. Maybe iPhone 12 – who knows? 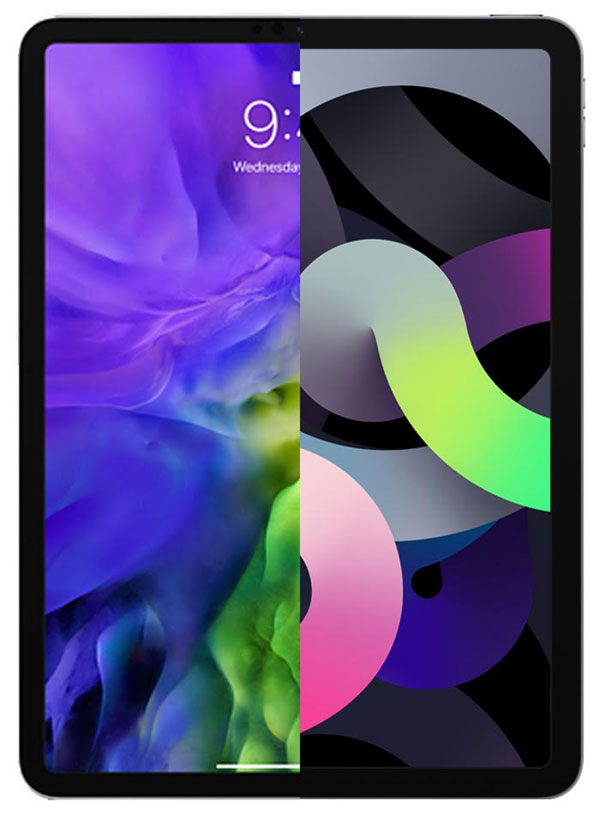 With the iPad Air now looking and functioning very similarly to the smallest iPad Pro, it’s more difficult than ever to say which people should buy. We need to spend some time with the new tablet before we can answer that, but things certainly look weird in the iPad lineup right now. Maybe a refresh for the iPad Pro will clear things up?