GO Photo Is Instagram, But Of The Android Variety

Allowing users to upload their own photos after editing them using a selection of provided affects, Instagram is a cross between Flickr and Twitter and is currently the must-have app for the technorati of iOS. The problem is, there is currently no Android version and fans of the little green robot are getting tires of waiting. 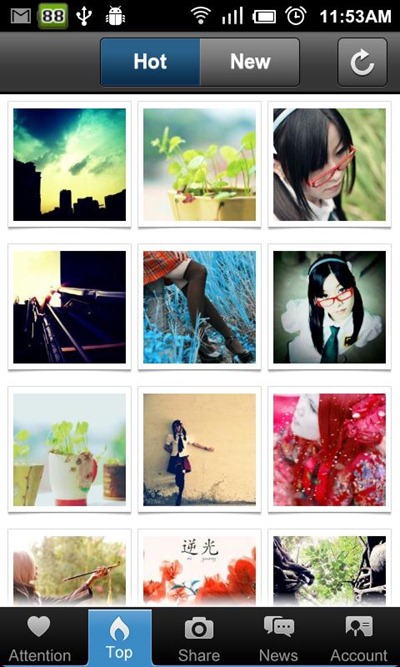 Available to download and install for free, GO Photo is the closest thing to Instagram outside of iOS, and it even mirrors some of the features that has made the father of the social photo network so popular. 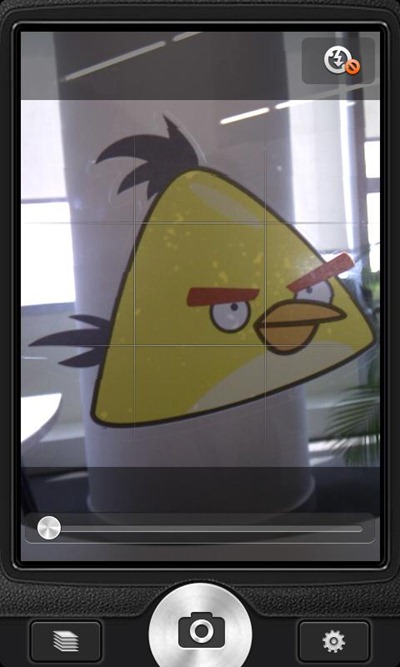 Just like Instagram, GO Photo lets users take photographs using their smartphone’s camera, and then upload them to the network via the app. Should the urge take them, users of the app can also add effects to the images before uploading them, with more than 50 effects available to choose from. 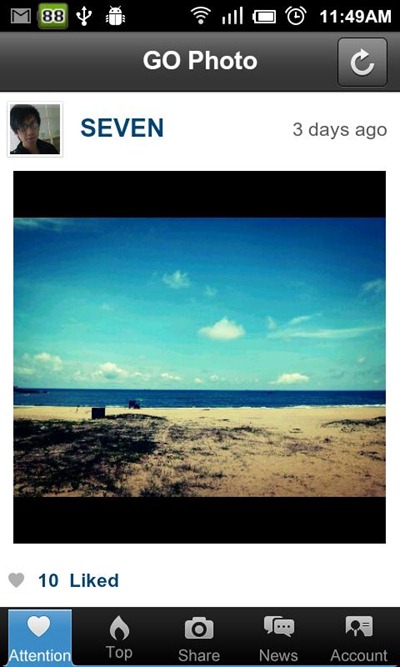 GO Photo is a photo effects and sharing app. Take a snapshot with your phone, apply more than 50 effects and filters to it and share with your friends.

Uploaded photos can then be shared to other social networks such as Facebook and Twitter, all from inside GO Photo. Images can also be sent via email or SMS, should the need arise.

At the time of writing, GO Photo has only been available in the Android Market for a few short days, and reviews are varying wildly between the app being awesome, and downright just not working. With the amount of data that will be getting sent to the servers attached to the app, we’re willing to give them the benefit of the doubt for now – teething problems are to be expected, and Instagram itself is not immune to server issues, either.

If you give GO Photo (Android Market link) a go, we’d love to hear how you get on!