Instagram For Android Coming Soon, Along With Web-based Version Of The Service

If you’re an iPhone user and take photos with it, you’re likely aware of Instagram, an app that allows uploading pictures to the said service or Facebook or Twitter with cool retro effects. First launched in October 2010, Instagram now has already been downloaded 8 million times and the service’s CEO Kevin Systrom has shared a few details about the future of the app. 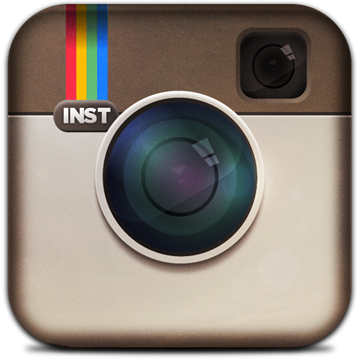 One of Instagram’s major shortfalls was the lack of a web interface, and Instagram’s website is currently simply comprised of a link to the app’s download page on the iOS App Store. A web interface would allow content to be managed, and maybe even uploaded, straight through a standard web browser. Today, the only way to manage content is through the iPhone app, which is rather limiting. Sure, there are third-party tools that connect to Instagram through a web interface, but the company aims making its own, as indicated by Systrom:

It’s way overdue for some really core improvements. The second thing is the web: we realise that people want a native Instagram experience on the web, and we need to do that sooner rather than later.

Instagram will also arrive on Android eventually, which might be absolutely necessary as the platform becomes increasingly popular. Yet, Systrom claims that the team is just not there yet considering that Instagram only employs 6 people as of the time of this writing:

Android is a major priority for us, but first we have to build the team, and find the best people in the world to work on these projects.

Indeed, Instagram is beginning a hiring spree in order to follow up on both of these priorities. According to the company’s jobs page, both designers and engineers are being recruited. The engineering position requires a Computer Science degree holder along with the ability of addressing challenges that “span different platforms (mobile & web)”. No mention of the Android platform is made in the posting, yet it should be, and is, one of the priorities for the company.

Instagram is also looking into improving the way users take pictures, which according to Instagram is rudimentary and “has not changed in eight to nine months”. We don’t yet know what Kevin Systrom means by this, but Instagram has impressed us in the past.