If you are a social media fanatic, then chances are high that you have seen users posting images from Instagram, which is an app exclusive to the iPhone that allows you to add effects to your images and post them on different social networks. Google, apparently wants in on the action. 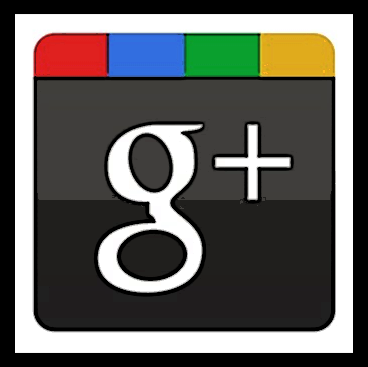 If you’re like me, you like a good, solid product, and it seems that Instagram is just that. It allows some great effects with title tagging and hosting, and you can post them to your Facebook or Twitter timeline. It’s simple and fun and the concept has fallen on the radar of giants like Facebook and Google. It seems that you can give your photos a range of effects from Sepia, Black & White, and even cross-processed effect like a Helga camera. Very similar to the options provided to you by Instagram.

Google+ has stepped up its game and now allows you to edit previous photos that you already have uploaded, so you can create a new gallery and add the newly added photos with your new creative touch! 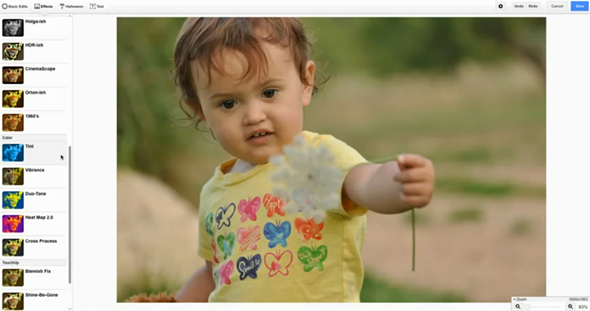 I like that Google is creating a this inside of their own applications. This is something that I feel is a step in the right direction by bringing commonly used ideas into their own products. This is especially good because Instagram does not offer a native application for Google currently. This makes user interaction more than just uploading the photo to Google+ but also spending more time in the application editing and using the tools. This seems like a great idea for Google because it does two things; first, it keeps the users on their site and second, there is more potential for users seeing ads or even clicking them. 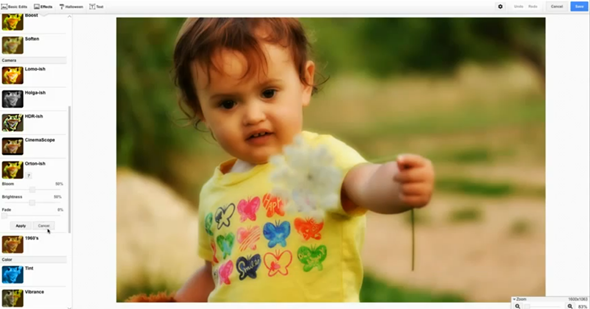 But, with all the above said, will this trend die out fast? Are there going to be too many people trying to add their own touch of creativity to every single photo they upload?

I know it’s fun but after awhile they will all probably start to look the same. I don’t know about you but I can’t imagine my mom getting all creative while uploading pictures of the dogs. Just doesn’t seem right. Only time will tell in the evolution of the Google ecosystem. Personally for me; Google+ hasn’t generated enough traffic from people I know to make a permanent switch from other social networks.

For those who are unaware, Google+ is Google’s new take in the social networking sphere. After failures with Buzz and Wave, Google+ might do the trick, if they get it right. The photo editing implementation is limited to the web interface of Google+ and not available on any mobile platform yet, but, in case you’re craving for adding some effects to your photos before Google updates its suite of apps for iOS and Android, we highly recommend that you give Flickr for Android a shot.