Online search giant and social networking aspirant Google has updated its iOS client for its social network, Google+. The new update includes many new features that bring the client up to par with its Android counterpart, as well as usability improvements right across the board. 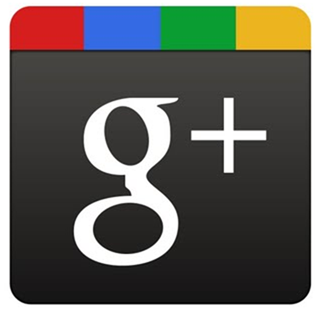 The main new features users will notice right away is support for +Hangouts, Google’s group video calling service. +Hangouts, which has been present on the web version of Google+ since day one, works much like a chat room for video, allowing any authenticated users from within authorized "+Circles" to join and leave the "+Hangout" at anytime they wish.

There are more messaging improvements. Google+’s text chatting feature, known as +Huddle, has been renamed to simply Messenger and now includes, for the very first time, picture sharing. This follows the recent trend of many web-based services slowly acquiring the functionality of SMS and eventually render the technology uncompetitive. 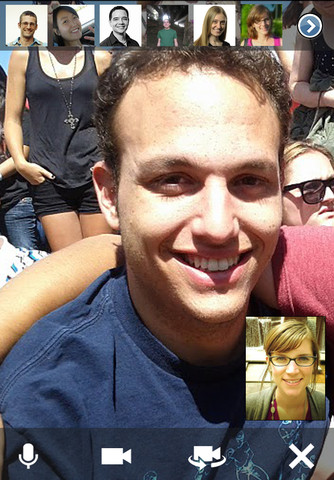 Aside from messaging, other real improvements can be found, such as the ability to "+1" comments, improved searching and the ability to customize push notifications further and various performance improvements, as you can see from the full changelog below.

Google made a big splash this past May when it announced its new social networking strategy which had Google+ at its heart. Following the failures of Google’s previous attempts at succeeding in this space, Google+ has enjoyed a reasonable amount of success and even managed to pick up headlines within the first few weeks of its life, yet the service is no longer publicized and has since been losing users who can’t find enough advantages in using this service over its main competitors, such as Twitter and Facebook.

The Google+ app for iOS is available free of charge from the iOS App store for the iPhone, iPad and iPod touch.