Samsung’s big day is finally here, and the Galaxy lineup has three new entries. The Galaxy S10e, Galaxy S10, and Galaxy S10+ may not get as much attention as the also-announced Galaxy Fold in some quarters, but they’re the phones that most people will be buying this year. They’re also pretty great looking handsets, but keeping them that way isn’t going to be easy. 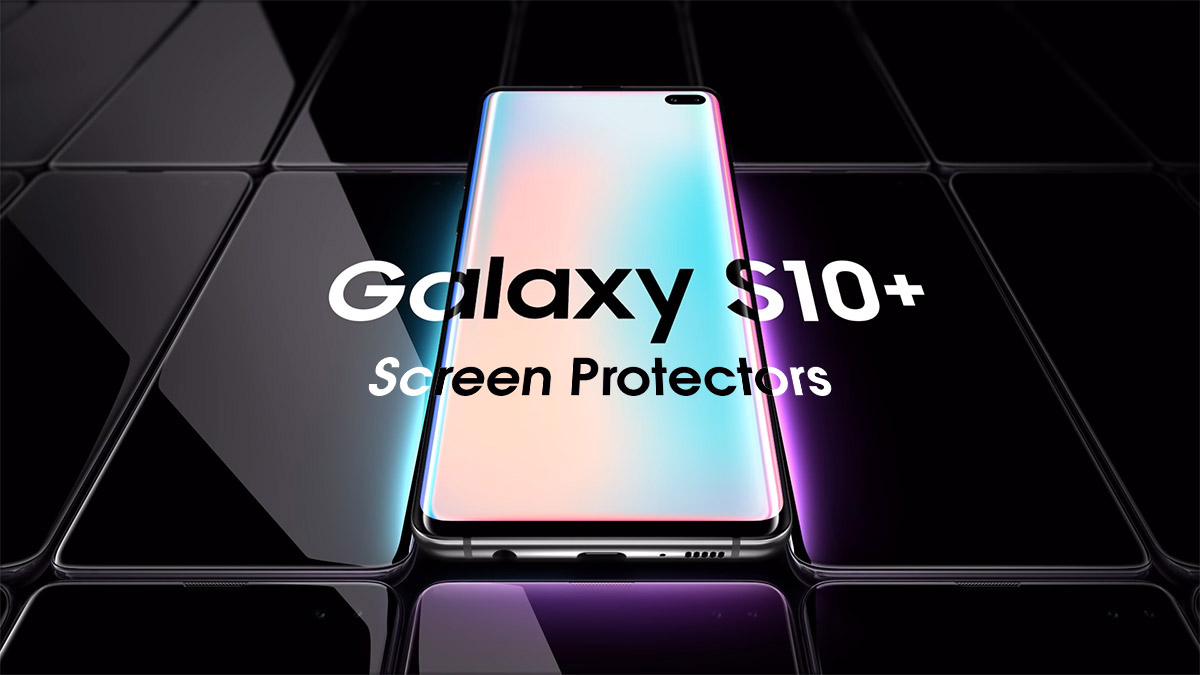 It’s a fine balancing act that we all have to deal with when picking up a new, costly phone. They look great, but to keep them that way, we have to decide whether to cover them in cases and screen protectors. If you really do want to keep everything pristine, the use of a screen protector is a great way to go about doing that, and even though the new phones have only just been announced, there are a few options already available.

We’ve got nine different screen protectors here, with at least one for each of the new Galaxy handsets that Samsung just announced. If you’re considering picking any of them up, you would do well to get yourself a protector, too. 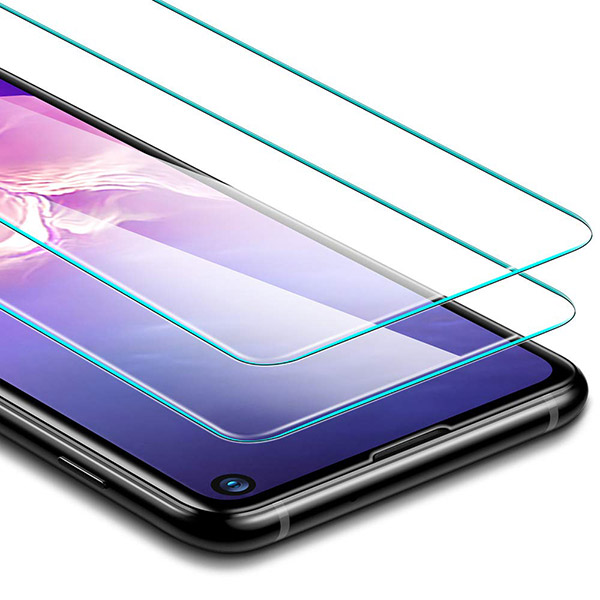 With two screen protectors in one pack, these are a great option thanks to their ability to withstand pressure up to 11lb. They’re pretty easy to fit, too. 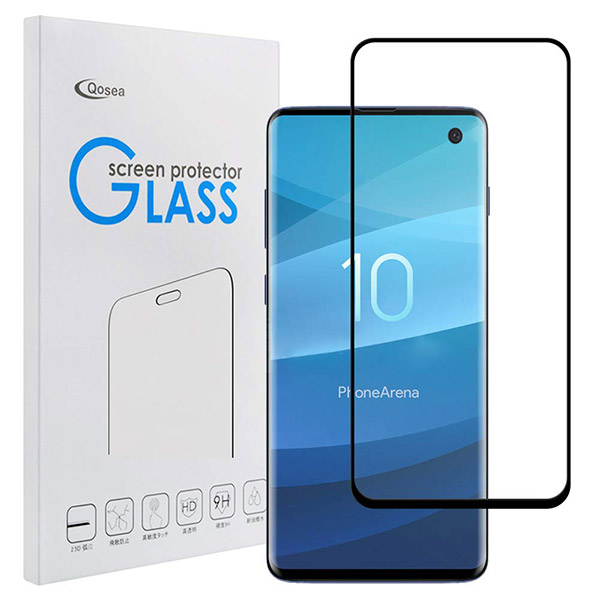 This screen protector is super-cheap, perhaps because you only get one in a pack. It’s tempered glass, though, and it apparently has 9H hardness, making it harder than the knife you’ll never take to it. 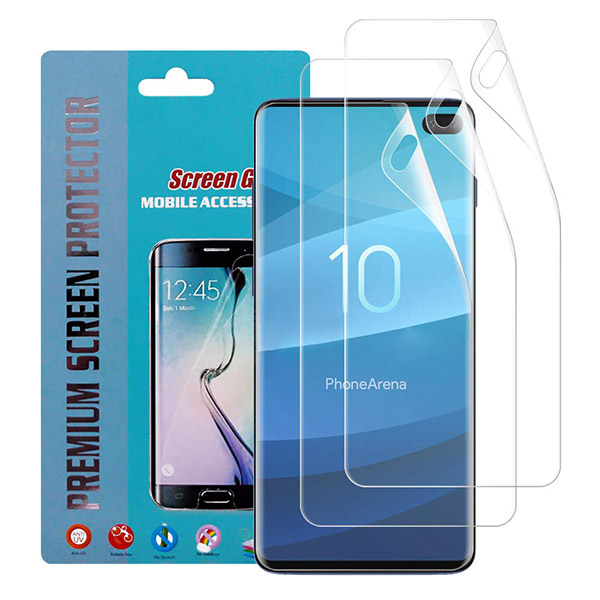 You get three of these screen protectors for your money, and with an oleophobic coating, you shouldn’t find your finger smudges everywhere, either. 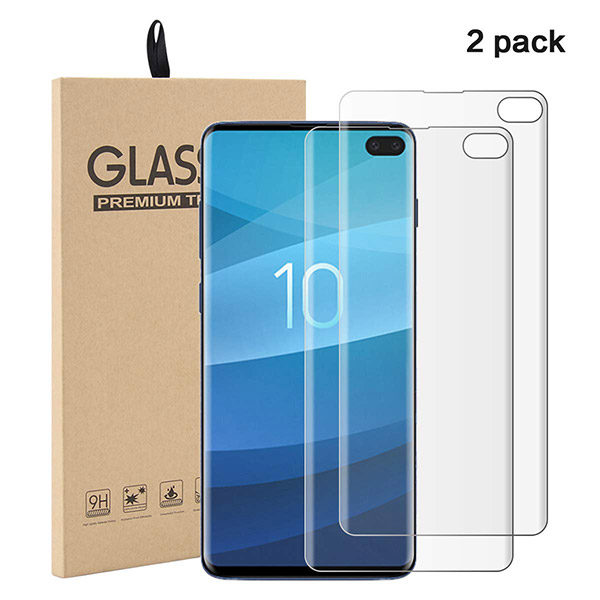 Two tempered glass screen protectors, with 99.9% transparency and a hardness of up to 9H should see you right. These things are also laser cut to make sure they fit just so. 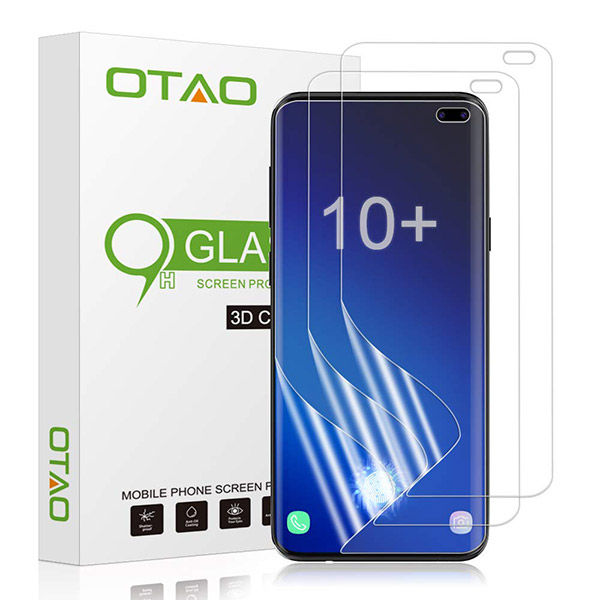 Three screen protectors in a single pack always seems like a great idea, and they’re all backed by a 1-year warranty as well as “military-grade” material. 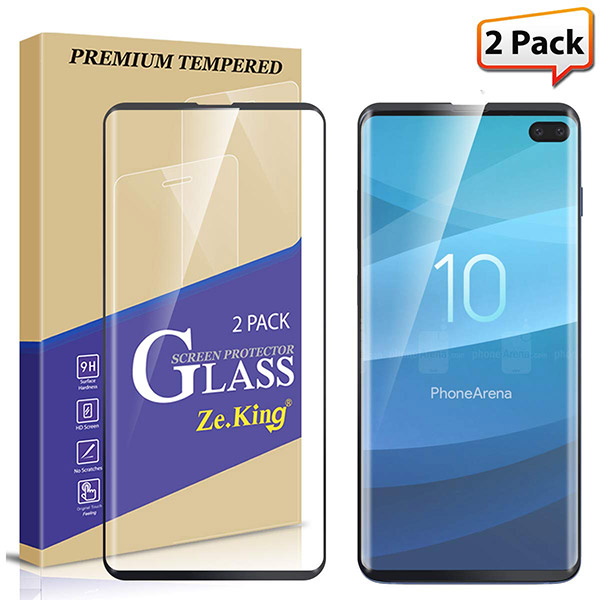 It’s not often you see things listed with a lifetime warranty, but this two-pack is. That’s got to count for something, right? 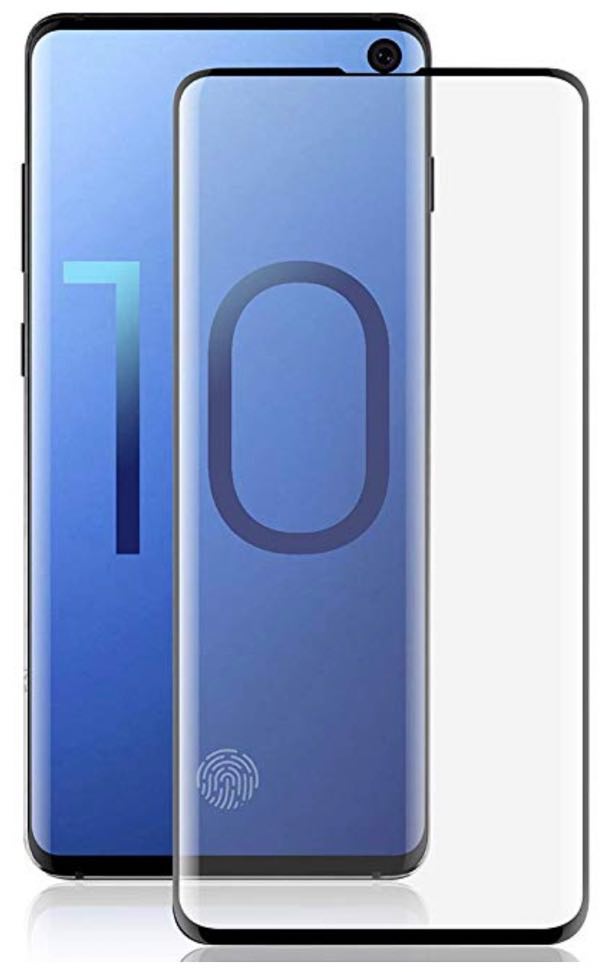 0.26mm thick and featuring 4D tempered glass, this single screen protector has a hardness rating of 9H, which is the highest listed here. 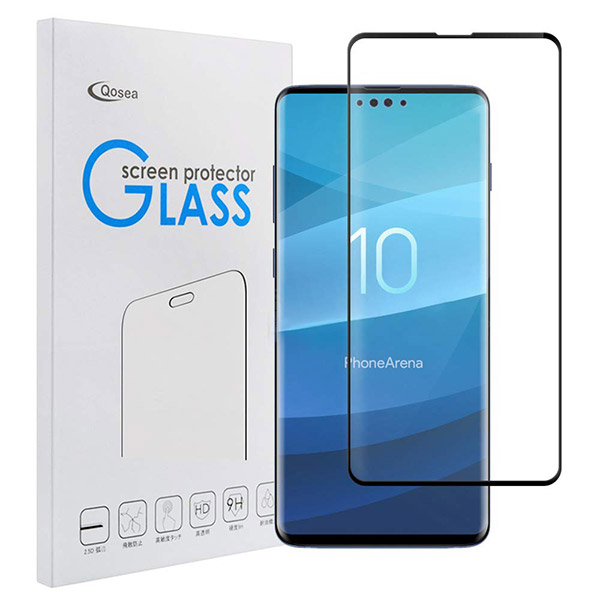 Another tempered glass protector with a hardness rating of 9H. That certainly sounds impressive, right?