Samsung Galaxy S10, S10+, S10e and S10 5G have been announced with price, release date and specs getting official. Here are the details. 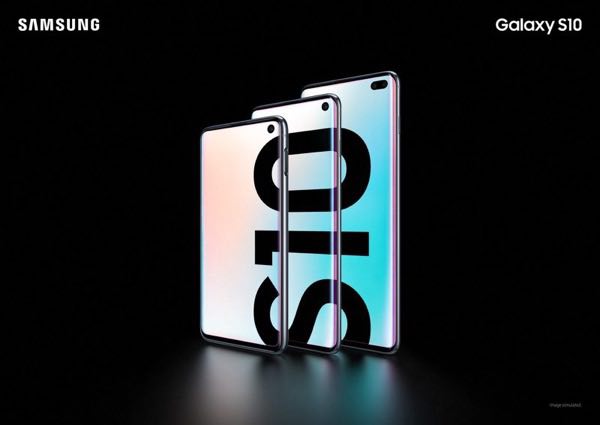 Starting with the last one on that list, the Galaxy S10 5G doesn’t actually exist yet. It will apparently arrive in Q2, and be all singing, all dancing, but it’s not here yet. It’s also likely to cost a small fortune and it’ll have a 6.7-inch display. Beyond that, we don’t know a lot. So, it’s on to the more immediate releases.

Starting with the Galaxy S10e, it’s clear to see that this is the competitor for the 6.1-inch iPhone XR. It’ll start at the same $750 price point and will cut some corners to reach it. With a 5.8-inch display, it’s not small by any stretch.

Then we have the Galaxy S10 proper. Starting at $900 for a model with 8GB of RAM and 128GB of storage, this phone will be the standard model for most people. It can be upgraded to 512GB of storage for those who want to spend big, but with expandable storage options we’re not sure we’d bother.

Moving on, there’s the Galaxy S10+, the 6.4-inch model that will be the flagship. It’s big, it’s beautiful, and it will start at $1000 with the same 8GB/512GB configuration of its smaller cousin. It can, however, be upgraded to 12GB/1TB for those who want to spend insane amounts of money. 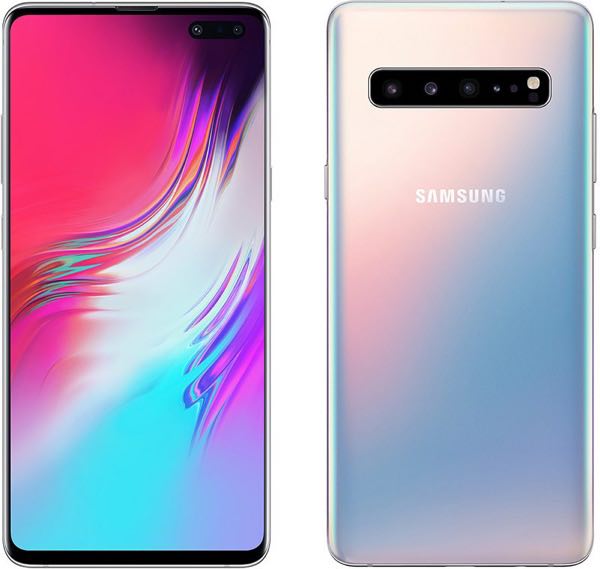 No matter which model you go for, you’re going to get a Snapdragon 855 CPU and IP68 ratings throughout. There are headphone jacks galore, too. All models also have the hole punch display that we’ve been expecting, and while the Galaxy S10 has just the one hole, the Galaxy S10+ has a larger one to accommodate two cameras – one for depth, one a standard shooter.

Around the back, the Galaxy S10 and Galaxy S10+ both have a triple lens system with standard, wide, and telephoto lenses that should cover all eventualities.

Pre-orders for the Galaxy S10, Galaxy S10+, and Galaxy S10e go up on the 21st of February, with sales starting March 8th.

Prices for the lineup are as follows: