It seems big changes may be right around the corner for Fortnite as Season 10 of the prolific battle royale game draws to a close. A leak courtesy of the iOS App Store suggests the next season will feature a new map and a re-branded title.

It seems a screenshot meant for the game’s next season was uploaded a tad early to its Italian App Store page. The image in question, now all over social media, shows what looks like a new map that may bring boats to the game for the first time. A video shared by Reddit user Giacozzo shows the image appearing for a fleeting second every time the App Store page is refreshed, though it may have since been taken down. Headlining the image is the text “Fortnite Capitolo 2” – Italian for “Fortnite Chapter 2.” It’s possible developer Epic Games intends to reset the season numbering, calling the next one the first of a new chapter instead of giving it the “Season 11” moniker that was expected. 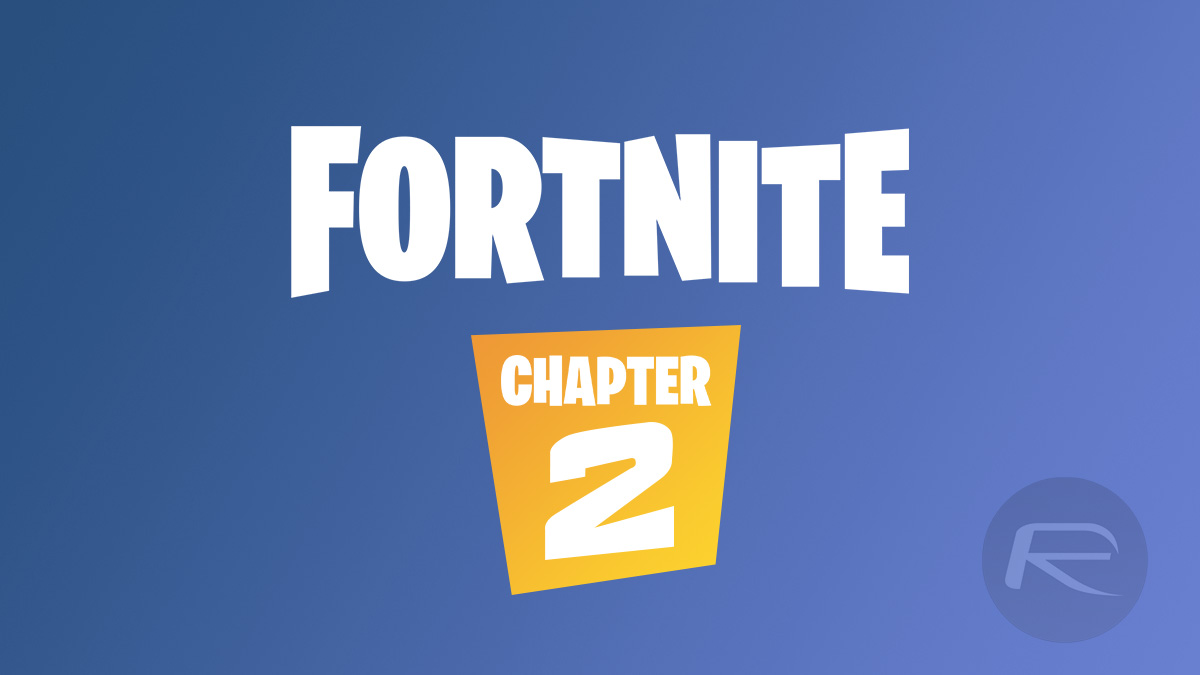 This isn’t the first time we’ve heard of a new map in the works, with dataminers having shared references to the same last month.

This new leak comes a couple weeks after Epic Games announced skill-based matchmaking intended to make match-ups fairer across the board as well as the addition of bots to help newer players learn the ropes. While the game’s player-base may be divided over said changes, a new map is likely to be welcomed by all.

Of course, we don’t yet know for sure when players will be able to play that new map, though the smart money is on October 13, with an in-game timer titled “The End is Near” counting down to the day. 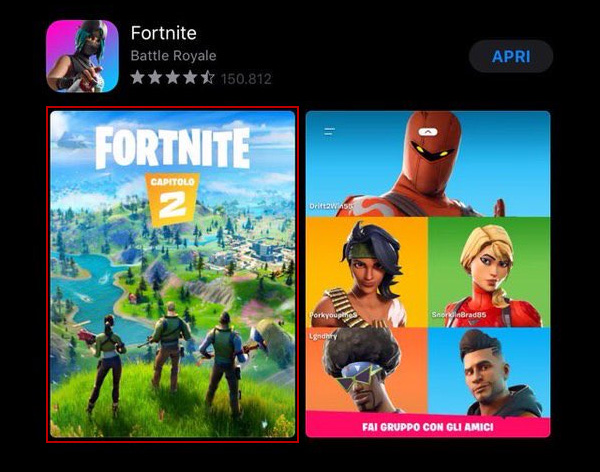