Fortnite Getting Skill-Based Matchmaking And Bots

Fortnite may not be for everyone, but its popularity cannot be denied. Despite having enjoyed a top spot over all of gaming over much of the past two years, it continues to attract new players in droves. This, however, means that newbies are likely to find themselves up against players who’ve  reached the game’s skill-cap.

In a bid to cater for this diversity of skill in the game’s player-base, developer Epic Games has announced that it will be adding skill-based matchmaking with the upcoming v10.40 update. 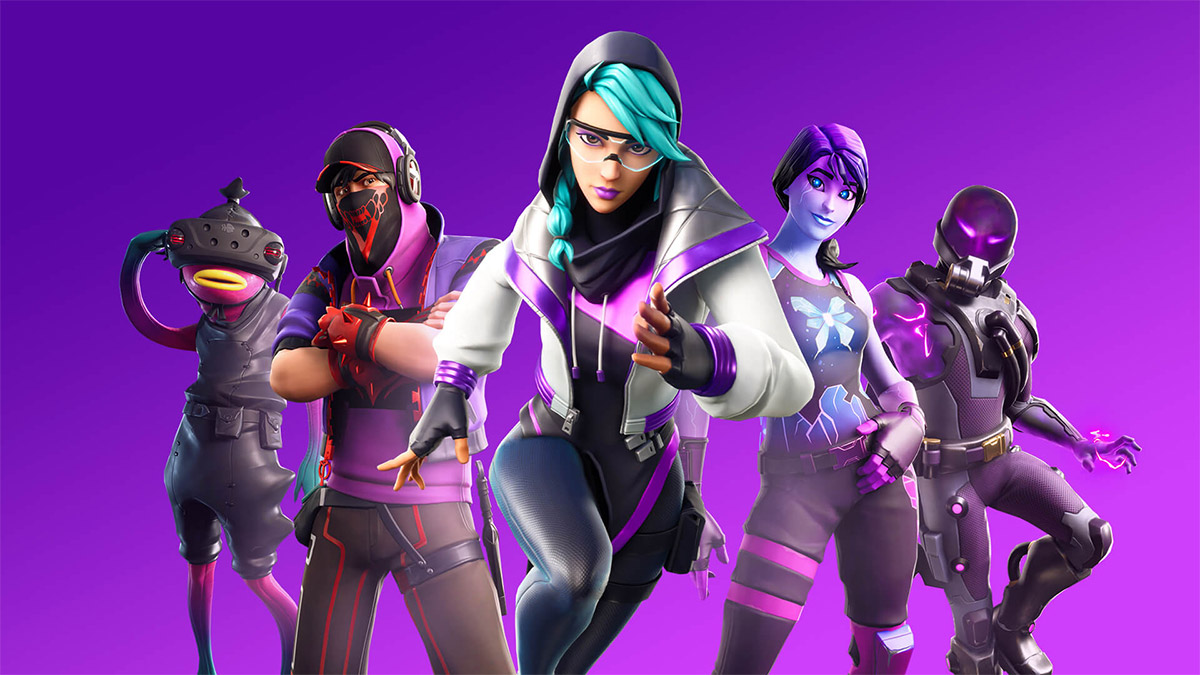 What that means, if you hadn’t already guessed, is that the game will attempt to match players with others of a similar skill, which should make the game a tad fairer for everyone. Details of how exactly the new matchmaking logic works have yet to be revealed. All we know for now is that it will be rolled out gradually to all regions and will apply to all core battle royale modes.

What may be of more interest to newer players, and likely to receive a mixed reaction from everyone else, is the addition of bots with the next season of the game. Bots will be tied into matchmaking such that the lower a player’s skill level, the more bots they will face and vice versa.

Seasoned PUBG Mobile players should be instantly familiar with this approach. The aim here is to make the game a little less daunting for those trying to learn the ropes. There will, of course, be no bots in competitive playlists regardless of skill level.

Epic promises it will continue to refine both changes based on community feedback. The developer didn’t mention a release date for Season 11 and the changes in tow, but based on previous release cadence, we can expect that to be some time in the first week of October.