iOS 13 Fortnite / PUBG Mobile Gestures Bug: Do Not Update If You Play These Games

iOS 13 Fortnite and PUBG Mobile gestures bug is real. Do not update and wait for iOS 13.1 if you play these games. Here are the details.

If you’re a gamer, particularly someone who plays Fortnite or PUBG, you might want to hold off updating to iOS 13 if you haven’t already. Developers of multiple apps have issued that warning after it was discovered that the three-fingered text selection gesture is interfering with game input. 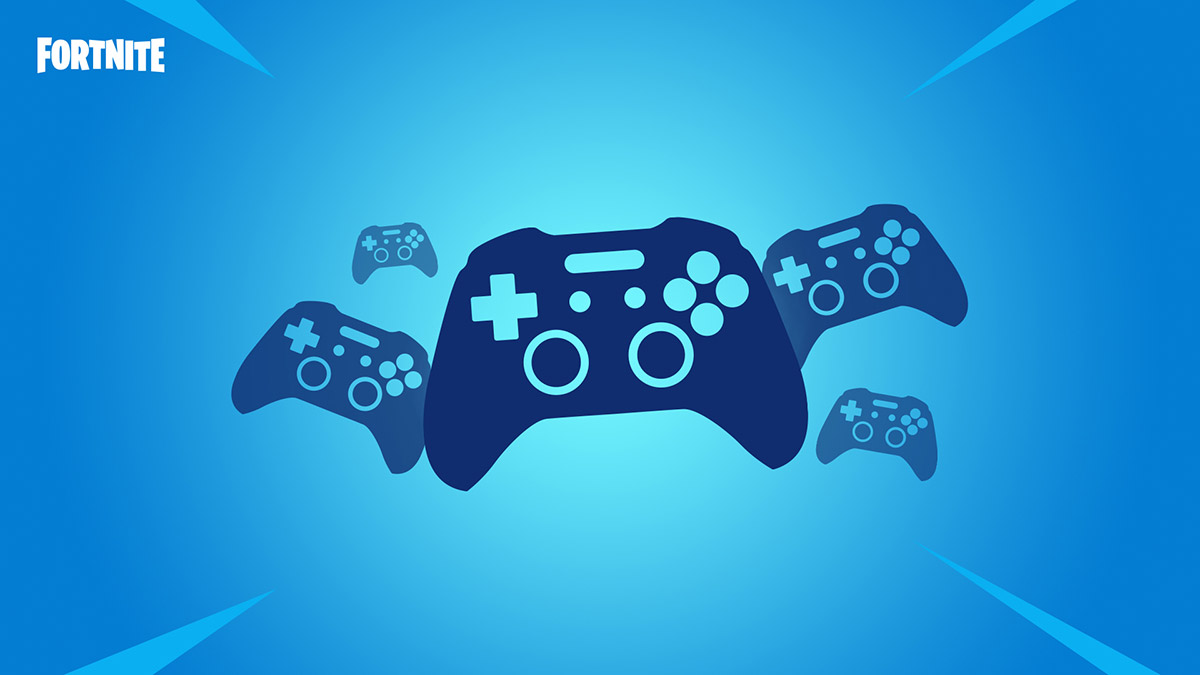 Quite how this managed to get as far as the day after iOS 13 was released is beyond us. The software has been available in beta form for months. Regardless, the issue will apparently be fixed when iOS 13.1 lands on September 24th.

The problem itself arises when users tap the display with three fingers as some sort of in-game gesture. Because that gesture is also used by iOS as to allow users to select text, it grabs the input and doesn’t pass it to the game. Interestingly, this not only happens with games but also Apple’s own GarageBand. If you play a cord on the virtual piano, iOS 13 thinks you’re trying to select text. Even though there’s no text to select.

There’s no way for users to prevent this from happening and we’ll all have to wait for Apple to release iOS 13.1. Bugs like this are likely one of the reasons that iOS 13.1 has been brought forward. It was originally set to arrive on September 30th but was subsequently pulled forward to September 24th instead.

We think we speak for everyone when we say we can’t wait for it to arrive.