Apple To Produce ‘Band Of Brothers’ Miniseries For Apple TV+

Apple will produce an in-house miniseries for its TV Plus streaming service which will act as the next installation in the globally successful Band of Brothers series. The new series will be based on a book written by Donald L. Miller and will reportedly cost upwards of $200 million to produce.

According to Deadline, Apple will pump over $200 million into the project and will end up with a unique and original miniseries that will run for just over eight hours. 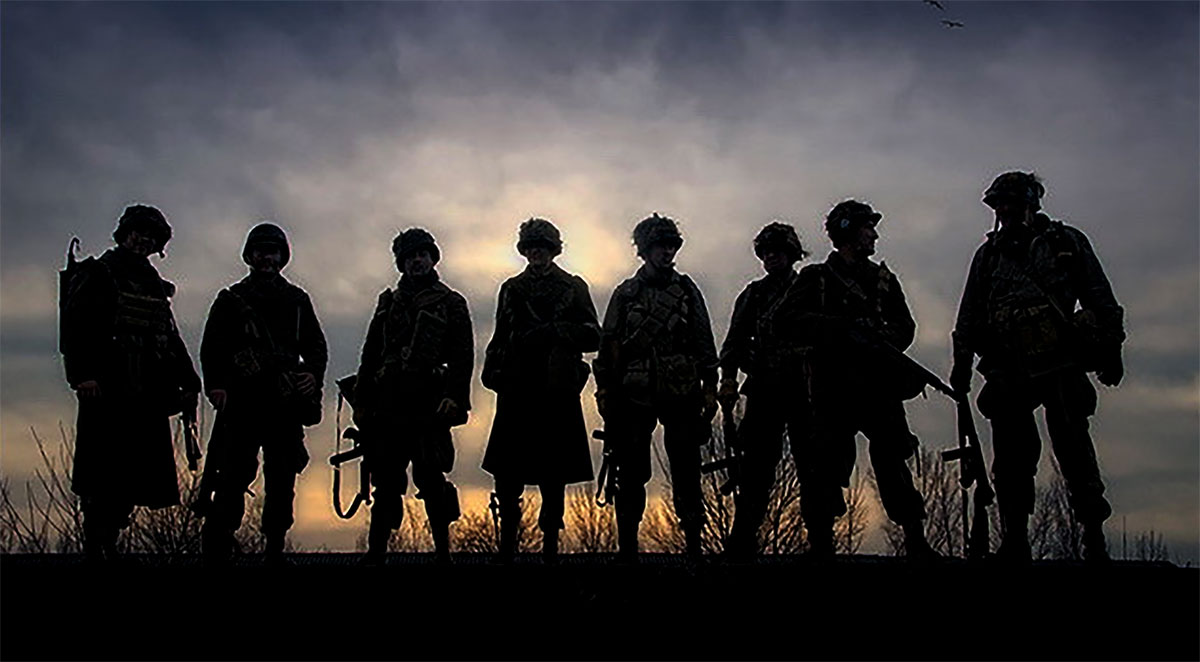 The miniseries will be based on the Donald L. Miller book ‘Masters of the Air: America’s Bomber Boys Who Fought The Air War Against Nazi Germany‘ and will have a strong focus on the activities and bravery of the Air Force during the period of World War II. As the third installment of the Band of Brothers franchise, Apple’s original programming will follow on from Band of Brothers and The Pacific.

It is definitely representative of an interesting move and likely one that will ruffle a few feathers within HBO, the company which homed the original two installments and managed to pick up 14 Emmy Awards for the aforementioned shows. If Deadline is to be believed, then the feathers will be further ruffled due to the fact that the new show was originally supposed to find its home on HBO but it seems that Apple is in a better position to “make the requisite financial commitment” in order to get Masters of the Air off the ground (no pun intended).

Apple’s TV Plus service will feature a number of original programs, but Masters of the Air will be the first show which is entirely produced in house without any third-party companies having an input into the production elements of the programming. At the time of writing, it is unclear when Apple will begin work on this program as it still needs to get its own studio up and running in order to make it possible for this production to happen entirely in-house.

Given the pedigree and history for the Band of Brothers franchise, Apple will be very aware that it needs to get this right and produce something which lives up the legacy set by those two previous installments and which accurately portrays the historical events on which the show is based.