FromSoftware President Hidetaka Miyazaki says that of all the games he has worked on, Bloodborne is his favorite. In an interview with GameSpot Brazil, the venerated game designer said that the 2015 PlayStation 4 exclusive was the one that “left [the biggest] mark” on him.

“If I [have to] say which one I keep in my heart, it’s Bloodborne,” he said. The Lovecraftian action RPG enjoyed near-perfect review scores across the board when it was released, but Miyazaki believes it could’ve been better with a little more time and effort, saying “I would’ve improved the Chalice Dungeons and the Blood Gems, which I wish were more detailed.” 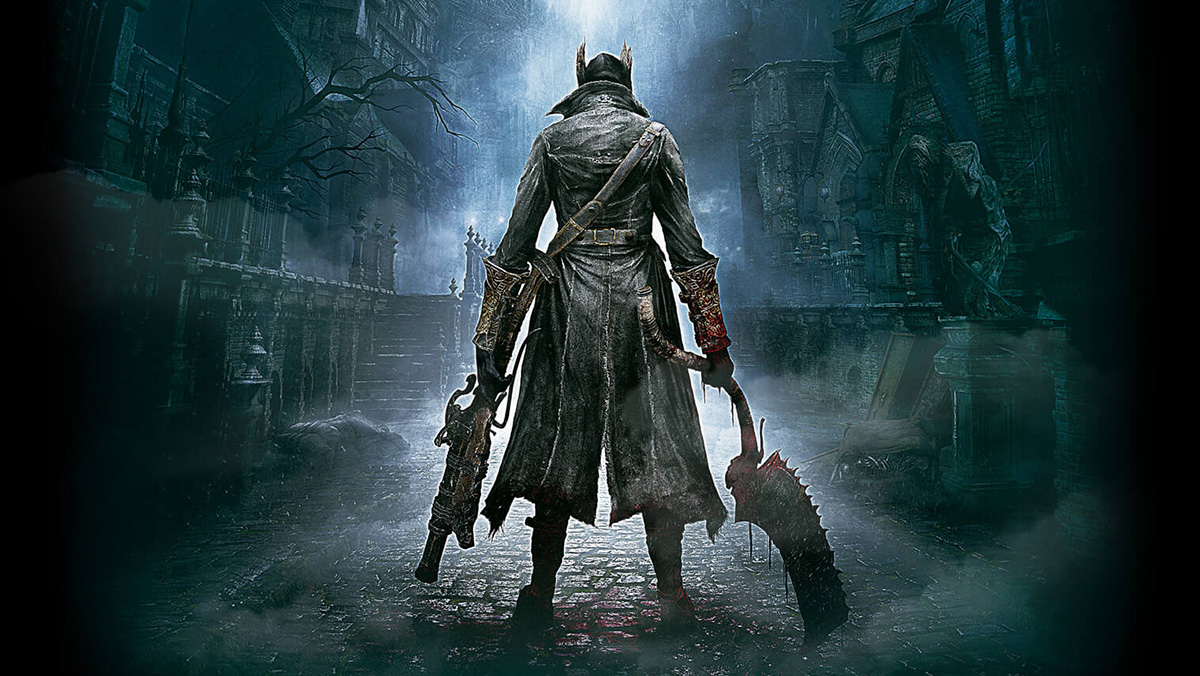 When asked about his favorite boss from his repertoire of games, Miyazaki made an interesting choice in The Old Monk from Demon’s Souls – a boss that summons human players. It’s no wonder that the design made a return with the Spears of the Church in Dark Souls 3.

[The Old Monk] has a unique system, where the player fights other players. Back then, this wasn’t a common system, so I got some critics and warnings…. But in the end, the users liked it, it was something very different. So, inside me, it is the one that marked me the most.

Miyazaki has, over the years, earned the respect of peers and fans alike for spearheading the iconic Souls series that birthed its very own genre of notoriously challenging games. The series, which includes the PlayStation 3 title Demon’s Souls and the relatively more popular Dark Souls trilogy, has served as an inspiration for several titles, including FromSoftware’s own Bloodborne and Sekiro. We’ve seen no less than three Souls-like games – Code Vein, Remnant: From the Ashes, and The Surge 2 – released in just the past two months, with another, EA’s Star Wars Jedi: Fallen Order, coming soon. 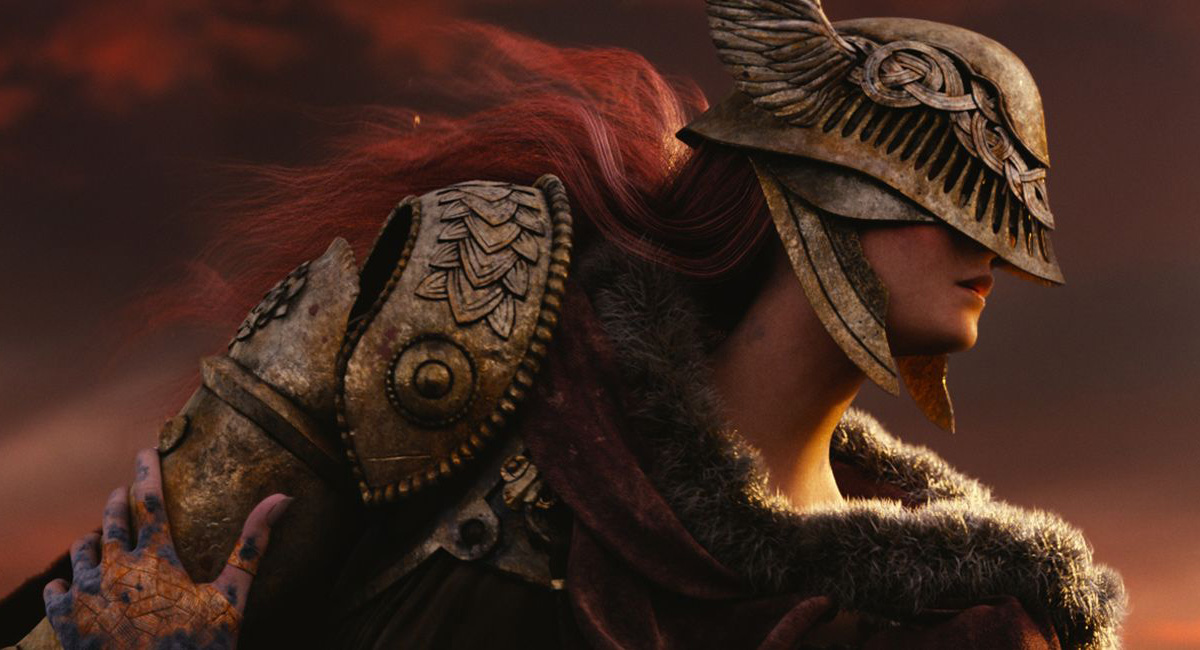 FromSoftware’s next project, the open-world title Elden Ring, may be the studio’s biggest one yet, with Miyazaki collaborating with none other than G.R.R. Martin of Game of Thrones fame.