It’s only been a little over four days since Bandai Namco’s Code Vein was released, and it seems to have amassed quite a bit of clout on PC. The anime-flavored Dark Souls clone has already surpassed one of the games from the series that inspired it. The game’s peak concurrent player count on Steam stands at 33,804 at the time of writing, which trumps that of the original Dark Souls as well as its remastered variant.

You may be surprised to learn that the first Dark Souls had an all-time high of 11,248 concurrent players on Steam and while Dark Souls: Remastered was able to garner a little more than twice as many at 24,505, both still fall short of Code Vein’s current peak. This, of course, is more a reflection of popularity than quality. For one, the original Dark Souls was riddled with issues on PC, with players resorting to mods just for a more stable experience. Dark Souls II and Dark Souls III enjoyed much higher numbers, peaking at 79,528 and 129,831 concurrent players respectively. 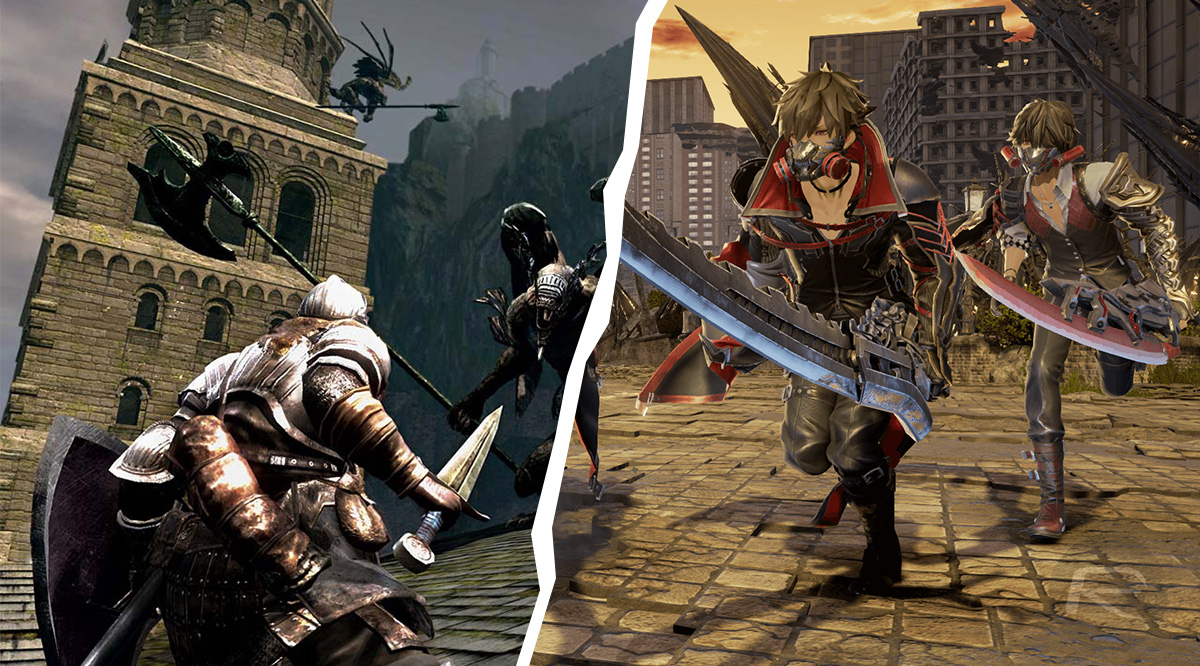 Code Vein may, it seems, have the growing popularity of Souls-like games to thank for its success, with its anime-inspired look and feel being the cherry on top. The fact that developer Bandai Namco published FromSoftware’s Dark Souls series may also have afforded it a little more confidence from the market. That is not to say that the vampire-themed action RPG isn’t one to seek your teeth into (apologies for the unwarranted pun); it holds its own against recent Souls-like games the likes of The Surge 2 and Remnant: From the Ashes.

It may, however, be a ways away from eclipsing the depth of FromSoftware’s design. The game does have a more fleshed out character creator that I definitely did not spend a whole hour on before starting my first playthrough.

Of course, comparisons aren’t the only measure of a game’s success and Code Vein isn’t even a week old yet. There’s no telling where the game’s numbers go from here, though the lack of a PVP mode is likely to hurt its growth.