Today Bandai Namco ventures into the murky waters that is the genre of games inspired by FromSoftware’s notoriously difficult Demon’s Souls and Dark Souls series. The studio’s new action RPG Code Vein is out on PC (Steam), PlayStation 4, and Xbox One.

Early impressions of the new game suggest that it doesn’t stray too far to the tried and tested Souls formula, apart from storytelling and visuals. With an anime-flavored look and feel similar to that of Bandai Namco’s own God Eater franchise, Code Vein doesn’t look anything like a Souls clone, even if it may play like one for the most part. 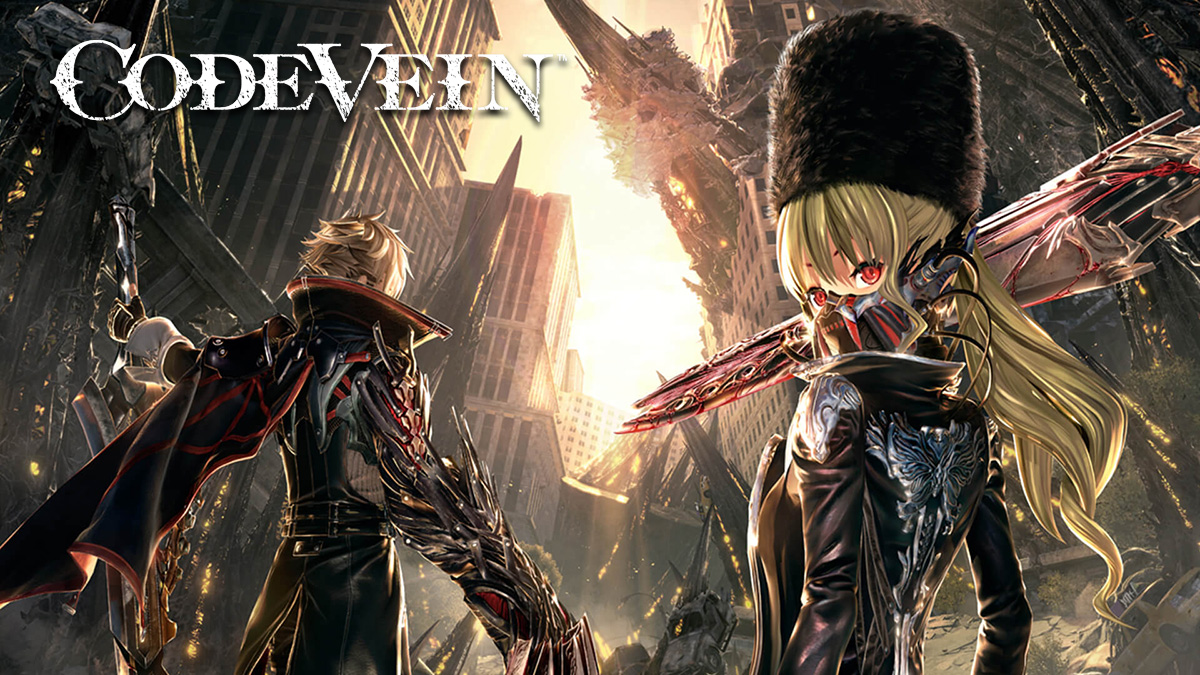 Players are put in the shoes of an immortal vampire who must “embark on a journey to the ends of hell” to uncover their past, battling hordes of challenging enemies and the Lost – vampires overcome by their lust for blood – in a post-apocalyptic world. While Dark Souls veterans may prefer to play through the game solo, those new to the genre have the option to enlist the help of an AI partner or a friend. In fact, like Gunfire Games’ Remnant: From the Ashes, Code Vein puts quite a bit of emphasis on co-op play, likely to make its challenges more manageable for players who haven’t been through the horror that is being stuck on a Bloodborne boss.

Team up with an AI partner or a friend in co-op multiplayer and venture out into a world of destruction in this story driven connected dungeon experience. Use your combined strength to coordinate your approach and defend each other from surprise attacks or tackle overpowered enemies.

Players can expect a fleshed out RPG experience, with a variety of melee weapons, skills, and apparel to choose from, though all that comes after you’ve spent an hour on the character creation screen, sculpting a clone of your favorite anime character or just a good old abomination.