Some people have reported that their MacBook Air and MacBook Pro notebooks have been experiencing huge battery drain overnight with internet sleuths discovering that the issue is related to Bluetooth and devices waking the machine more often than they should. 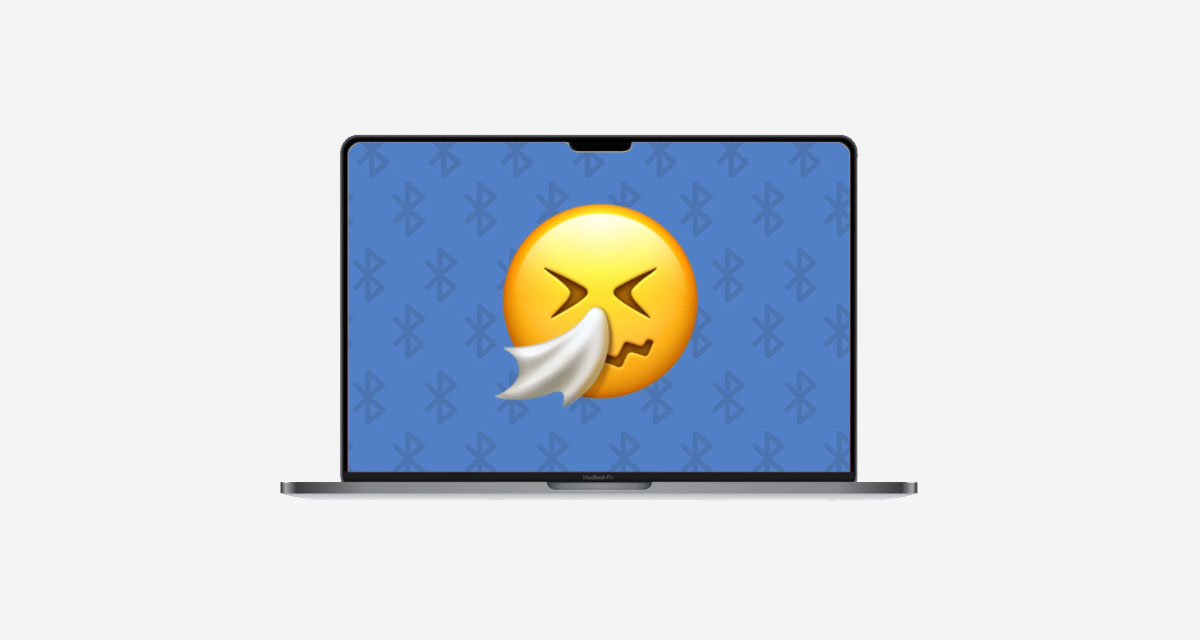 One fix that would work just fine is to disable Bluetooth overnight, something that would obviously ensure that Bluetooth accessories are unable to connect to the Mac to wake it. But now there’s an automated method as well, created by developer Jordi Bruin.

Bruin created FluTooth to deal with the issue that began when people installed macOS 12.2.

A simple Mac utility that turns off Bluetooth when you close your MacBook, and turns it back on when you open it again.

In an attempt to solve the battery drain issues I was having. 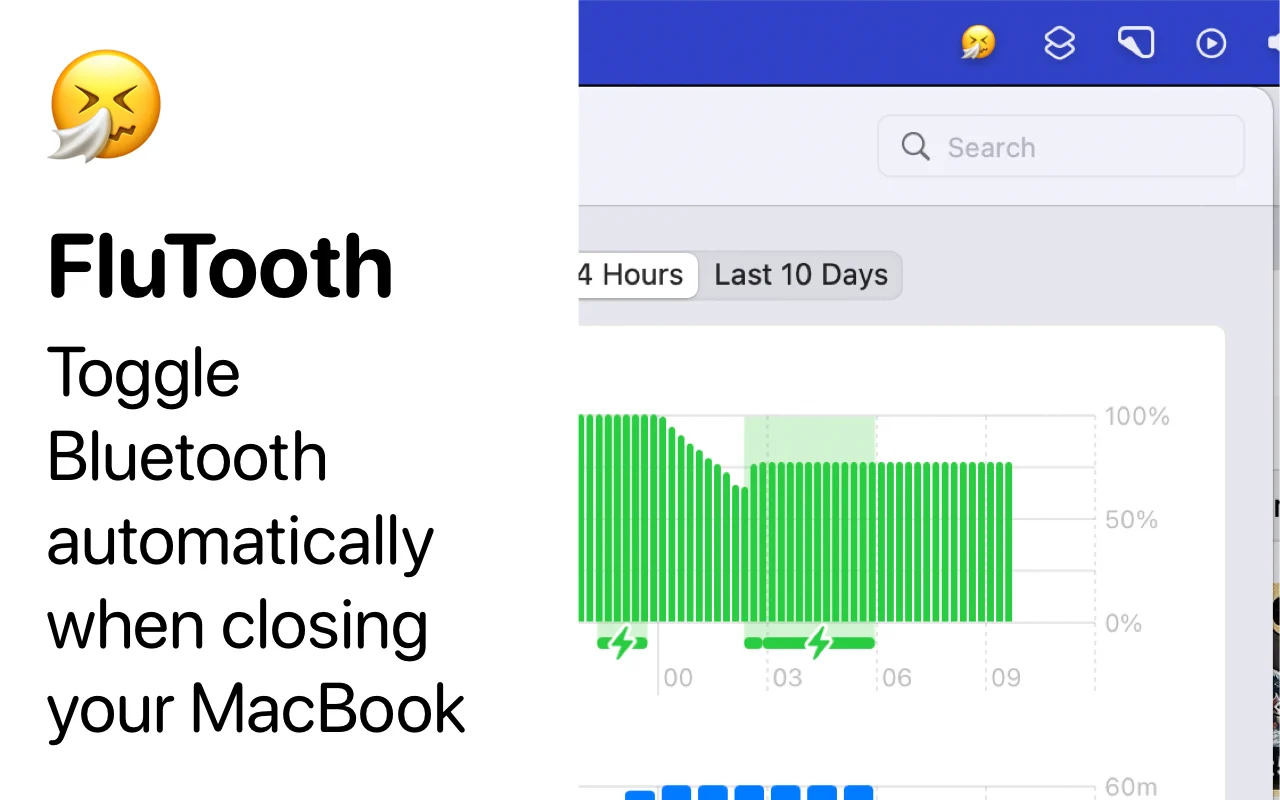 The app can be downloaded now and is donationware, meaning you can pay whatever you want so long as it’s more than $0. Note that the values are in euros in this instance, however.

Apple will presumably fix this issue in the next macOS 12.3 update, so fingers crossed that isn’t too far around the corner. The update is now in the hands of developers.