Whenever a new version of iOS is released, many are worried that if they update something bad will happen. That, of course, isn’t something they really need to worry about for the most part, but battery life can be one area that takes a hit.

For that reason, the folks at YouTube channel iAppleBytes take the hit so you don’t have to by comparing the latest version of iOS with the newly released one. 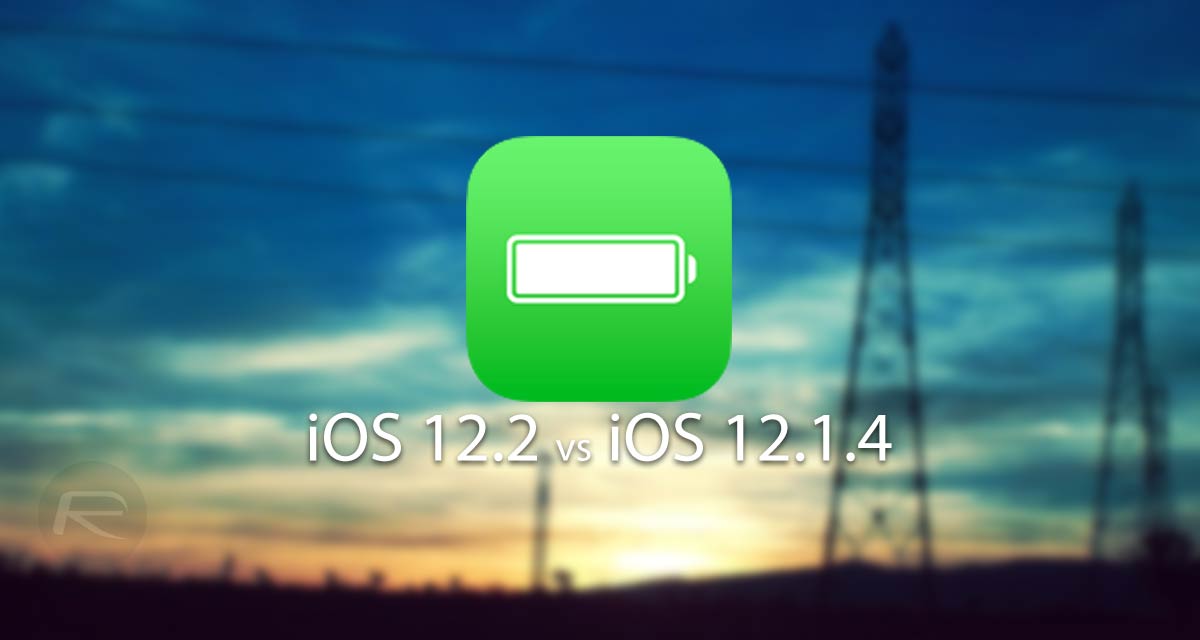 In this case, that’s iOS 12.1.4 and iOS 12.2, with the latter being just days old. It’s an update that brings with it changes to Apple News, as well as Apple News+, and is one that should be installed unless you’re concerned about jailbreaking. But what’s the battery life like?

You can check the full 14-minute video out for yourselves to see the full outcome, but after taking an iPhone 5s, iPhone 6, iPhone 6s, iPhone 7, and iPhone 8 and then running Geekbench battery tests on both versions of iOS, the results are inconclusive. Some results show a battery life increase, some show a decrease, and neither are large. All in, battery life shouldn’t be a reason to upgrade or not upgrade to iOS 12.2, and we’d suggest getting it installed no matter what.

Be sure to check the full iAppleBytes video out if you like stats and Geekbench scores. There are worse ways to spend 14 minutes, especially over on YouTube.

Apple released iOS 12.2 this past Monday, just after its big March media event. Since then, no show stopping issues have been found, which is always good to hear.