WWDC 10 is only about 12 hours away now where Apple will unveil the next iPhone and what we have now is even more pictures leaked from Korea, showing the back panel, and other parts of the white model (video here) of the next-gen iPhone. The back panel case is similar to all the previous leaks that we have seen so far. Maybe someone in China, Vietnam or Korean region have got loads of these parts and they are selling it off to make loads of money right before the official announcement by Jobs. 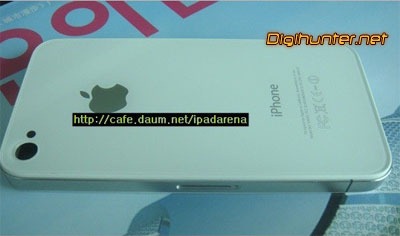 Since we have already seen plethora of these iPhone 4 leaks, most of us are now wondering if there is anything left for Jobs to surprise the audience? Well if nothing else, at least we would know the name, which hasn’t been leaked probably because it is known to Steve Jobs only. 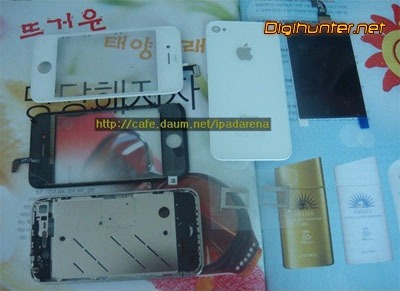 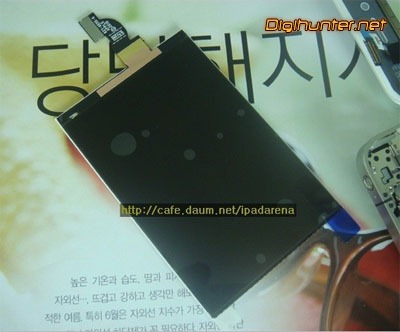