We have already seen leaked images of the white iPhone 4G / HD before, but this time it has appeared on a video which looks like been grinded down a lot by some crappy video editing skills. Although the white iPhone in video looks quite a lot like the one we’ve seen previously leaked but the extreme lighting exposure makes it hard for us to point out any extra detail at all. 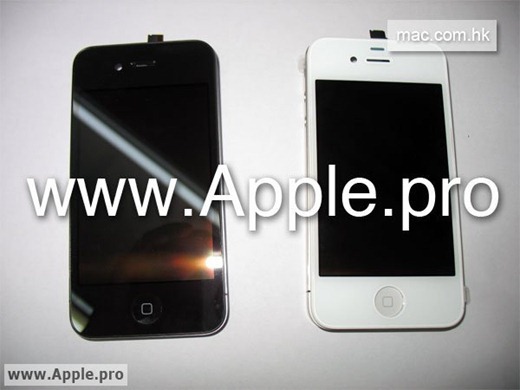 Apple is now all set to unveil the next-generation iPhone for general availability at the annual WWDC 2010 conference on June 7. iPhone OS 4 is also expected to be released at the same event.