FaceTime And iMessage Framework Discovered In tvOS 14.5 Fueling Rumors Of A HomePod With Screen And Camera

With rumors rife that Apple is working on a new HomePod with a screen and a camera, a new report claims that the company has also added FaceTime and iMessage frameworks to the software that runs on current HomePods.

The news, found in the latest tvOS 14.5 beta and shared by MacRumors, might add further weight to Bloomberg’s claims that Apple is working on at least one smart speaker that will include a display and camera.

The addition of the frameworks to tvOS might seem odd, but it’s actually the software that Apple bases its HomePod software on nowadays. Previously, HomePod used a modified version of iOS.

There’s no indication when we can expect HomePods to make use of these frameworks but it’s likely we’ll need new hardware before it happens. 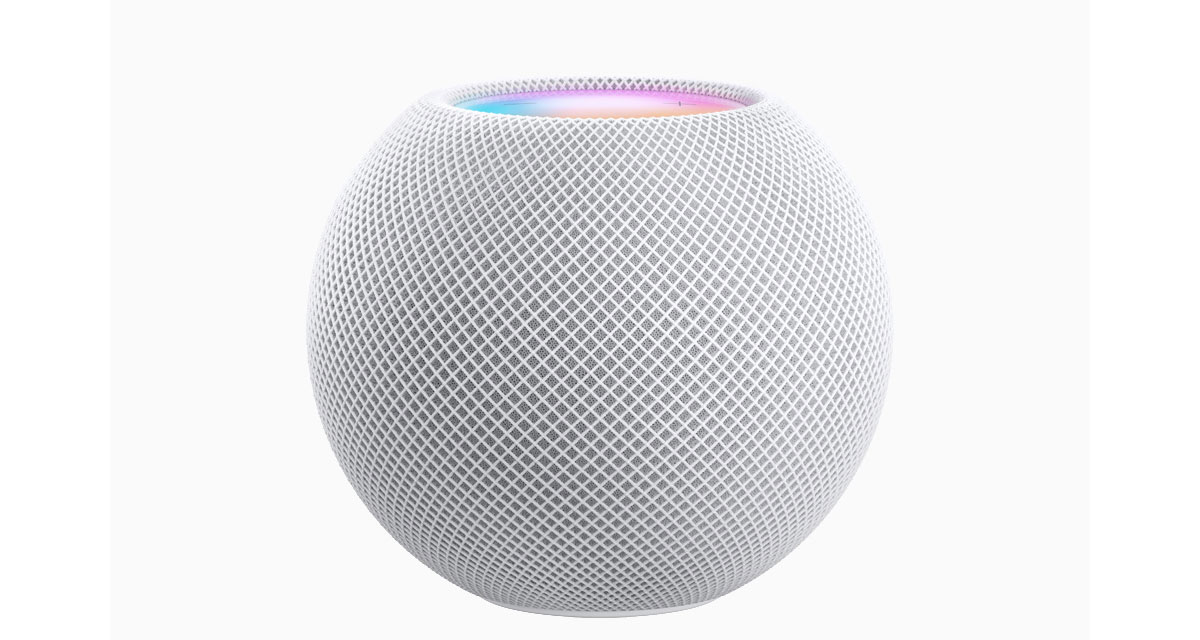 Bloomberg notes that a hardware release with a screen and camera shouldn’t be considered imminent, however.