Facebook is something of a killer app on pretty much every platform, especially mobile, or otherwise known as ‘handheld devices’. That’s why having a compelling Facebook app is a must for any mobile platform worth its salt, that’s why Microsoft is working with Facebook itself in order to make sure that the social networking app is as awesome as possible on Windows Phone.

As part of that process, the pair have a new version in the works that includes support for high-res photos, Facebook Timeline and post sharing. It’s almost a complete redesign, too, and we think it looks absolutely gorgeous and looks just like its Android and iOS counterparts. We’re sure that plenty will disagree, as is always the case, but we’re big fans! 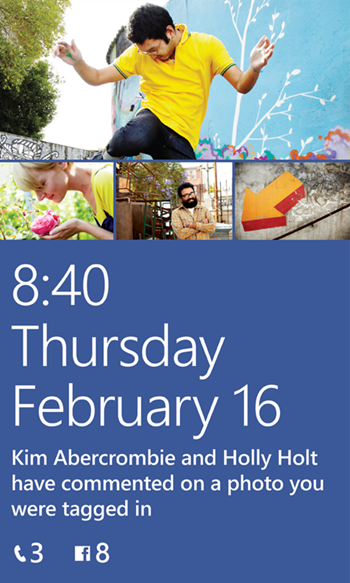 Both Facebook and Microsoft don’t care what we think though, they’re more interested in what real users have to say. That’s why they’ve made a beta release of their new Facebook app available for anyone to download. It’s not available via the Marketplace, but can be installed via the link at the end of this post. In fact, we’re told users can install both the old and new Facebook apps side-by-side, which is great news if you’re worried about buggy software stopping you from actually using Facebook! 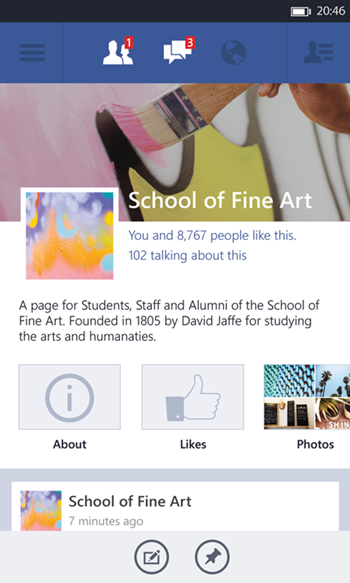 Microsoft wants people to install the app, try it out and then report back on any bugs found or suggestions formed. It’s both a great idea and an extremely brave on on both Facebook and Microsoft’s count. Getting as many people to test an app whilst it is still under the beta umbrella means they will be more forgiving, and it means more free testers too. The downside is that it tips your hat to everyone, including your competitors. 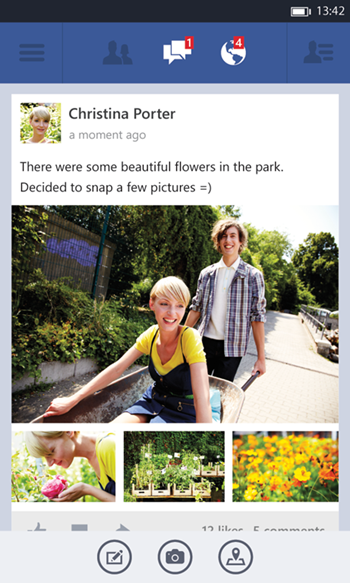 We’re sure Facebook and Microsoft know what they are doing here, and ditching the Metro / Modern UI is a big move, and we suggest that if you’re the kind of person that likes to be on the bleeding edge and don’t mind the odd crash here or there, then you download the new Facebook app and give it a whirl. If not, then best to give it a miss, really. 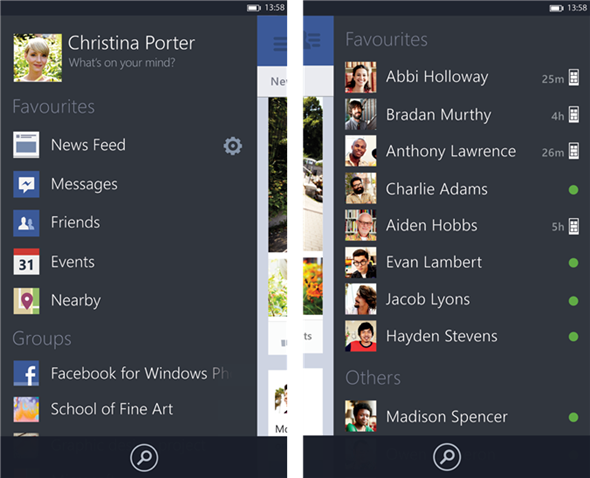 If you do download it though, please do offer as much feedback as possible, it can only result in a better app for everyone at the end of it all.