Transport for London and local mayor Sadiq Khan have announced that the entire London Underground will have access to fast 4G cellular connectivity by the end of 2024. This comes after a successful trial of the same system on a smaller scale.

The move will mean that commuters have access to full 4G connectivity no matter which part of the Underground they happen to be on, as Khan promised during his election campaign. 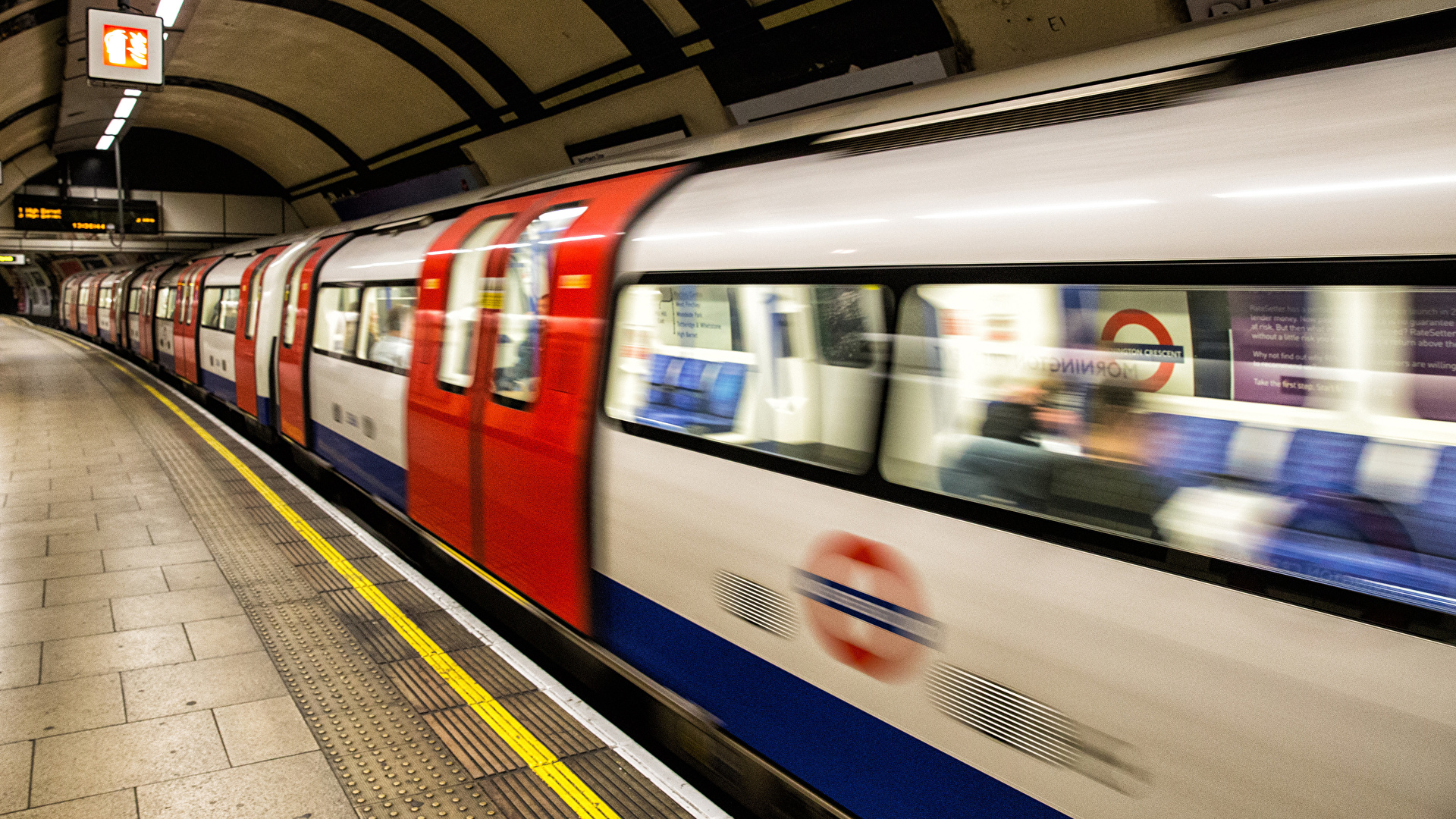 I promised Londoners that if they re-elected me for a second term as Mayor I would deliver 4G throughout the Tube network. It’s already up and running on the eastern half of the Jubilee line and I’m delighted to announced today that I am fulfilling that commitment and full internet access will be available across the Tube, with key central London stations such as Oxford Circus and Euston set to benefit before the end of next year

According to the announcement, the infrastructure installed to make this all possible will also be used to provide high-speed internet access to buildings, bus stops, and other locations that might not otherwise have it.

While the system will be 4G-only at launch, provisions have been made to enable 5G connectivity once local carriers are ready for it, suggestion it’s down to the likes of EE, Vodafone, Three, and others that we’re stuck with 4G right now.

With all of this now set to happen before the end of 2024, engineers will have to get a move on.