Editing Long Videos Isn’t Easy But This Free Video Editor For Windows, Mac Makes It So

Converting and editing video on a Mac or a PC can be a big job, especially if it’s a large or long video project. With more and more videos being shot on smartphones, it’s becoming more popular to use those to create projects for things like Instagram, Twitter, and Facebook. And VideoProc is one app that has you covered.

And to make things even better, it’s free. 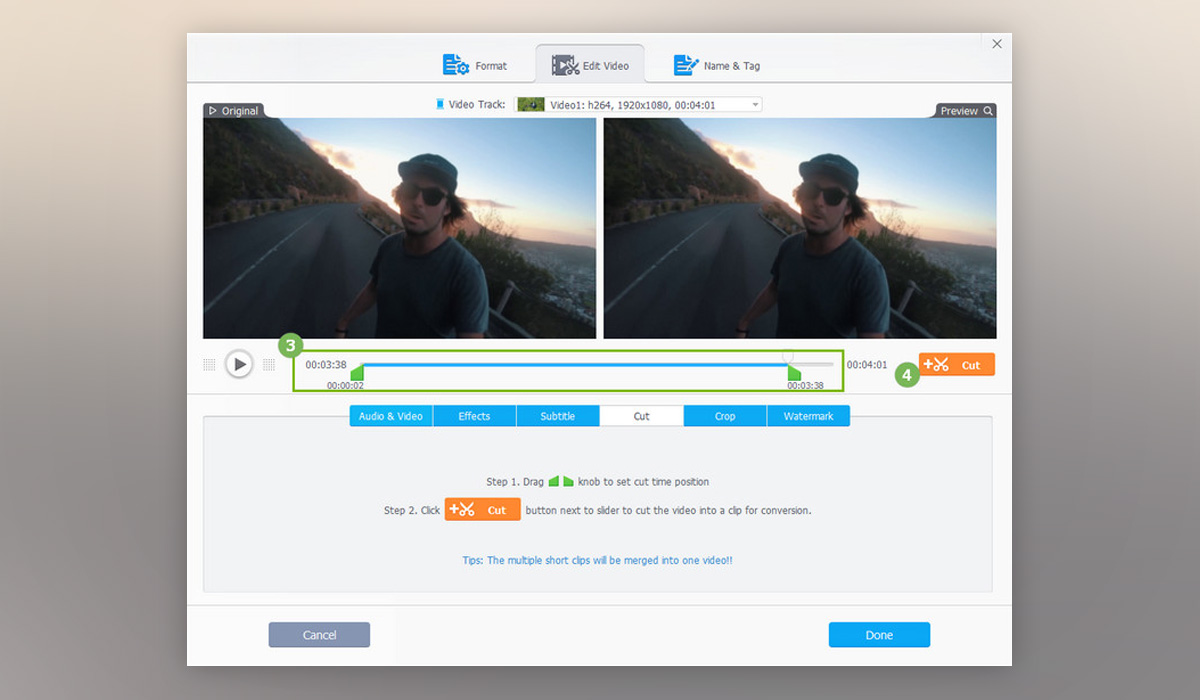 Sure, you can edit video on your phone or tablet, but that has limitations. Editing complex video on a small display isn’t anyone’s idea of fun and most phones aren’t built with video work in mind. That makes them slow, and the whole process will definitely eat through battery life in no time at all. That’s why editing on a computer is always going to be preferable, and VideoProc lets you do it with ease and, again, without spending a penny.

We’ve been testing VideoProc ourselves and there are plenty of reasons to take it for a spin yourself. Those reasons start with the fact that you can get in on it for free, while there are lifetime licenses to be had as well. Then there’s the fact that the app uses GPU acceleration, making everything so much quicker than using CPU-only workflows or, again, a mobile device. 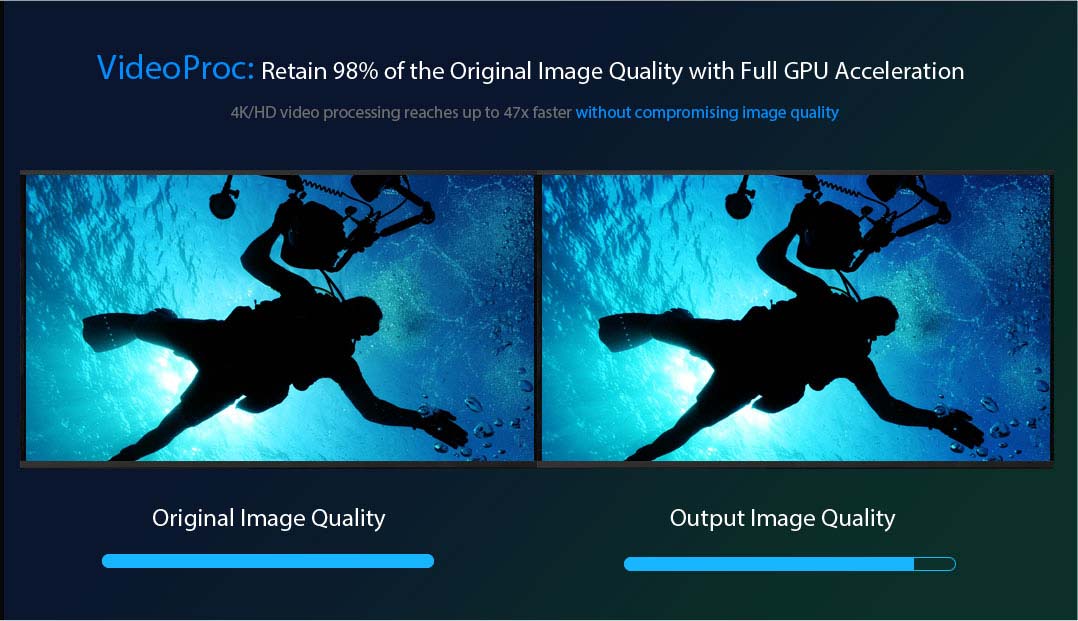 Supported video options include, but are not limited to, things like doing cut, merge, crop, rotate, flip, slow down or speed up of video, adjusting volume, adding stability to shaky shot, remove fish eye, and much more.

Finally, there’s the ability to not just edit, but also convert videos. Supported video options include, but are not limited to, things like doing cut, merge, crop, rotate, flip, slow down or speed up of video, adjusting volume, adding stability to shaky shot, remove fish eye, and much more. 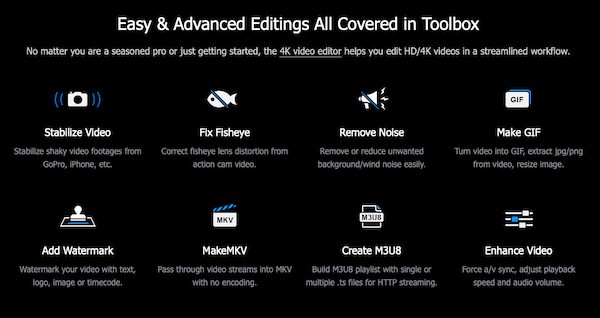 As for supported video conversion options, both input and output videos are supported. To top it all of, there’s also a built-in video downloader and screen recorder included as part of the package.

There’s nothing worse than having a video that you can’t watch because it isn’t in a supported format. VideoProc sorts all of that out and conversion is a cinch, too. The app fares quite well in comparison to others of its ilk as well, as can be seen in this free video editor test.

Why are you still reading? It’s time to take VideoProc for a spin today.

Disclosure: This is a sponsored post but we don’t get any commission from sales made on VideoProc.