Lead developer Pwn20wnd has pushed out a brand new version of the popular unc0ver jailbreak utility. The latest release officially takes unc0ver to version 4.2.1 and is inclusive of a number of improvements that are designed to offer great stability for all using the app.

Unc0ver – like a lot of major software – follows a standard versioning system, meaning that the release is classed as a relatively minor point update and includes bug fixes and improvements rather than anything groundbreaking or any new features or functionality. 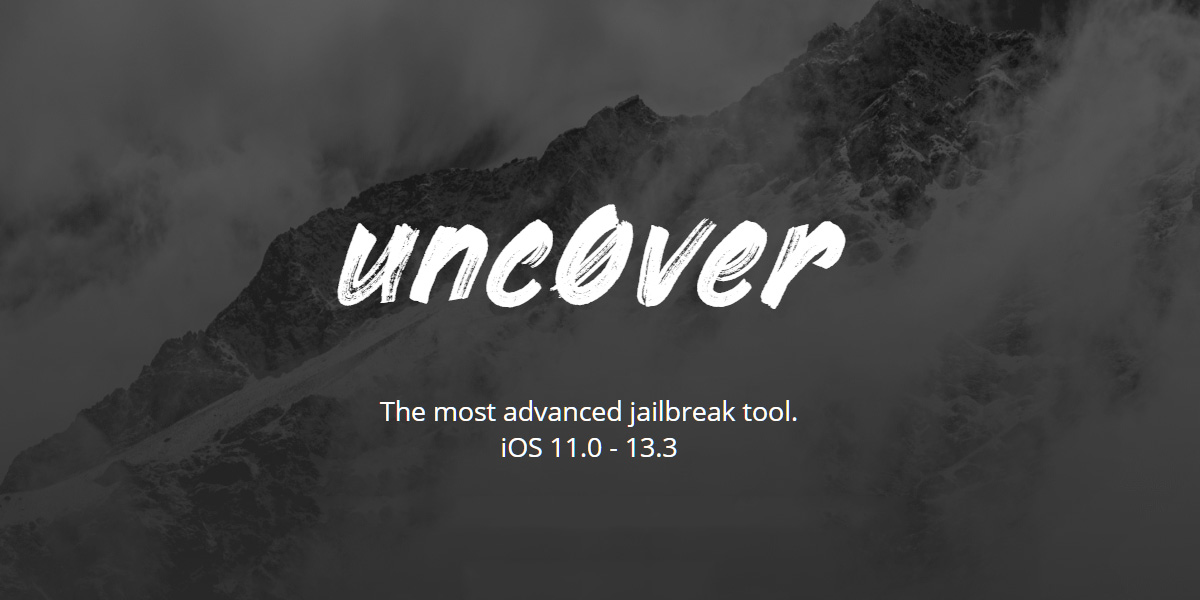 Anyone downloading and using unc0ver 4.2.1 to jailbreak a compatible iPhone or iPad will benefit from improvements as far as reliability of Substitute goes as well as being able to enjoy the experience without excessive battery drain being applied to the device thanks to the jailbreak process.

There are no new features included in this release as far as we can tell, or outlined in the changelog, but the fixes and improvements should be enough for users who have been affected by the issues that have been rectified to re-jailbreak their devices using unc0ver 4.2.1.

In lieu of any major features, version 4.2.1 isn’t going to get as many downloads and as much interest as say a version 4.3 would but it’s definitely going to be beneficial to existing users and certainly to those coming to uncover with a fresh device who want the most seamless and reliable jailbreak that they can get their hands on.

The official changelog from the 26 February 2020 release is as follows:

As always, if interested, you can get your hands on the latest version of the unc0ver tool at unc0ver.dev. If you have a device running iOS 11.0 through iOS 13.3 and want to get up and running with a liberated device that is free from Apple’s walled-harden, this unc0ver version 4.2.1 could definitely be the right experience for you. Grab it right now and experience the freedom to do whatever you would like to do with your iOS device.

Once you have the latest unc0ver downloaded, you can follow our tutorial on how to go about using it to jailbreak your device: