Download Kodi On iOS 11 And Install On iPhone And iPad

Here’s how to download and install Kodi for iOS 11 on your compatible iPhone, iPad or iPod touch device the right way.

Apple’s introduction of iOS 11 may be a perfectly normal and stable release for your average iPhone or iPad owner, but the harsh reality is that it’s going to cause a great deal of fuss for some people. Namely, those who still heavily rely on apps which are built for 32-bit devices and haven’t been updated to offer 64-bit support. We’ve previously highlighted an issue with 32-bit Kodi compatibility with iOS 11, and even how to rectify that issue, but now, we’re going to go a step further and show you how to get it installed on an iOS 11 device. 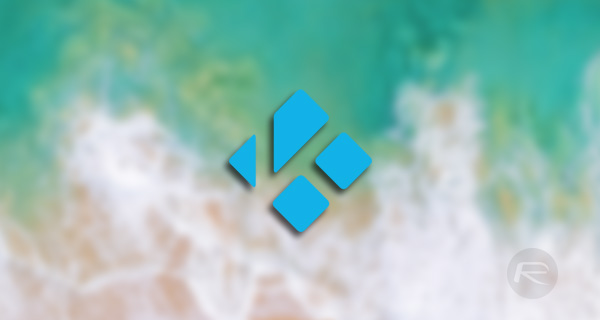 The reality of this situation is that there is going to be millions of people downloading and installing iOS 11 over the coming hours, days, weeks, and months. Some of those users may actually rely on outdated or incompatible apps, including a 32-bit version of Kodi which previously worked just fine even on 64-bit devices, but the desire to have the latest OS with the latest features and security patches outweighs the reliance on those apps in some instances.

So yes, upgrading to iOS 11 will essentially render the 32-bit versions of Kodi useless, but that’s not always a terrible thing as you can get the 64-bit version on your device to rectify the problem. You can download the updated 64-bit binary of Kodi 17.4 directly from here. You are then going to need to consider how you want to get this 64-bit Kodi installation onto your compatible device. The first option here is to download the latest version of Cydia Impactor for iOS 11 from cydiaimpactor.com. You can then use that to sideload the 64-bit Kodi app onto your device using the following process: Sideload iOS Apps On Windows, Mac With Cydia Impactor Without Jailbreak, Here’s How.

Alternatively, if you prefer a slightly more technical approach and want to get your feet wet so-to-speak, then you can actually use Apple’s Xcode to do what is essentially the same thing, using this process: How To Sideload Kodi On iOS Without Jailbreak [Tutorial]. It’s the perfect combination of having 64-bit-only iOS 11 on the device with all of its and shiny features, as well as the familiarity of Kodi with everything that it can offer.