Kodi Not Working On iOS 11? Here’s The Fix

Is Kodi not working for you on iOS 11 iPhone or iPad? Here’s how to fix the issue once and for all and get it working back again.

The Kodi media center software is one of those wonderful creations which brings countless hours of joy and entertainment when it’s installed and working correctly on a Windows, Mac, iOS, or Android machine. The platform’s ease-of-use and versatility are an absolute joy. 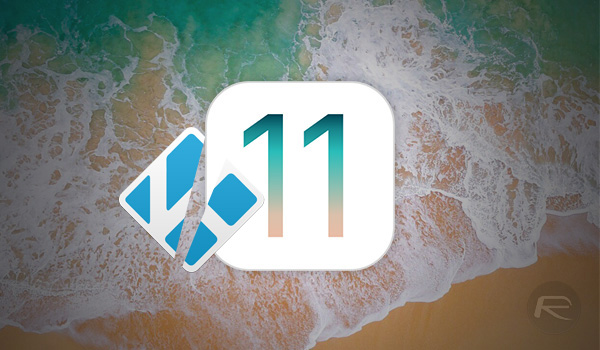 However, when things go wrong, they can go wrong fairly disastrously, with seemingly no help in sight. If you have been running Kodi on an iOS device, and have updated to iOS 11 to find that it no longer works, then this small nugget of advice is definitely for you. Frustrating indeed, but there’s actually a relatively simple explanation for it; Apple’s iOS 11 platform discontinues support for 32-bit apps, meaning you need to install Kodi’s 64-bit binary built for iOS.

It’s not something which is solely going to affect Kodi users, either. Apple’s move to iOS 11, and the decision to purely support 64-bit devices and apps which have been built with 64-bit slices internally means that all outdated apps which haven’t had an update for years will essentially cease to function when iOS 11 is installed on devices across the land.

It also means that iOS 11 will only support Apple’s 64-bit devices which ship with a 64-bit processor. That’s no real concern for those with modern devices, but a slight headache for those who have been battling with a 32-bit Kodi installation and couldn’t see any end or solace in sight.

The solution, as mentioned earlier, is relatively simple. You will need to download Kodi 64-bit for iOS 11 which has been built as a 64-bit binary. The 64-bit binary can be identified by the fact that it has ‘arm64’ as part of the naming convention. Once you do that, you should be able to continue enjoy everything that Kodi offers on iOS 11.