You can now download iOS 11 GM leak wallpapers for just about any iPhone, iPad or iPod touch device. Here are the details.

iOS 11 GM firmware has been leaked into the wild and has since made its way onto a number of outlets, some of which have been gracious enough to dig deep, extract, and then share the wallpapers which the final version of iOS 11 is expected to ship with.

Compared to previous major versions of iOS releases, the GM/final version of iOS 11 surprisingly packs several brand new wallpapers, some of which are expected to be exclusive to the upcoming OLED-based iPhone 8/X/Edition model, while others – such as the Earth globe wallpaper – appears to be a throwback to the original iPhone model. With this year’s iPhone being the 10th anniversary model, it makes perfect sense for Apple to include some refreshed retro wallpapers which pays homage to the famous original iPhone model from the year 2007.

With Apple’s September 12th media event only a few days away from today, we are expecting Apple to make a number of hardware plus software announcements during the keynote, including new iPhones, Apple Watch and Apple TV. Also expected at the event is the GM versions of iOS 11, watchOS 4, tvOS 11 and macOS High Sierra – all of which are expected to be made available to developers registered on the Apple Developer Program shortly after the event is over, and a week or so before the final consumer release of iOS 11 ships to public. You can check out our full recap of what to expect from Apple’s September 12 event here: Here’s What To Expect From Apple’s September 12 Event Keynote. 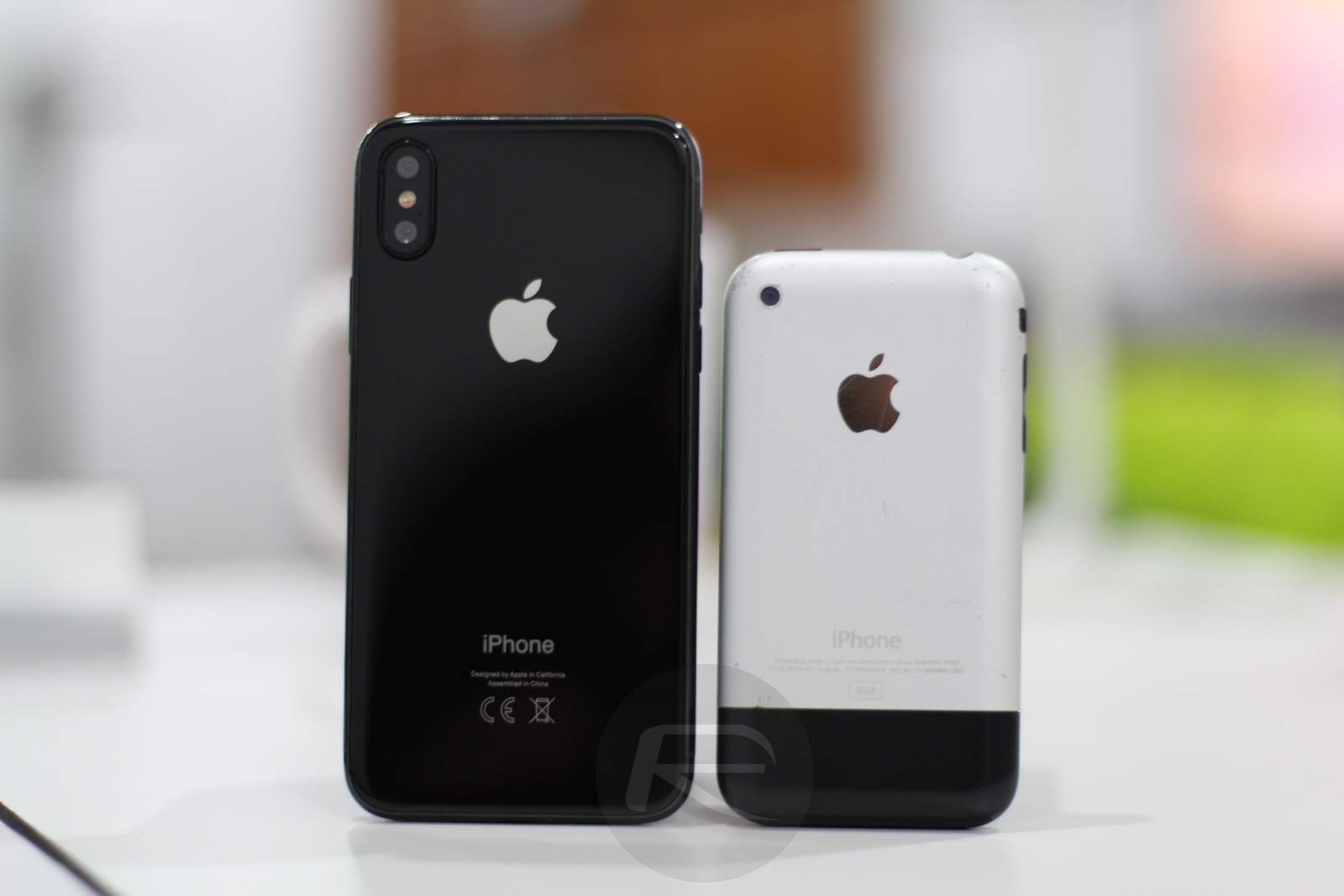 As for leaked wallpapers from today’s iOS 11 GM leak, you can download them all for your iPhone, iPad or iPod touch device from here.