Back in March, developer Quantic Dream announced that it would be migrating its more recent PS4-exclusive titles to PC in the months that followed. True to its promise, the studio released Heavy Rain and Beyond: Two Souls in June and July respectively, and today, they revealed that their latest and perhaps most venerated game, Detroit: Become Human, is headed to PC on December 12.

The game, like the other two titles the studio ported over to the platform, will be available exclusively through the Epic Games Store. Pre-orders are live today, with the game valued at a very reasonable $24.99. 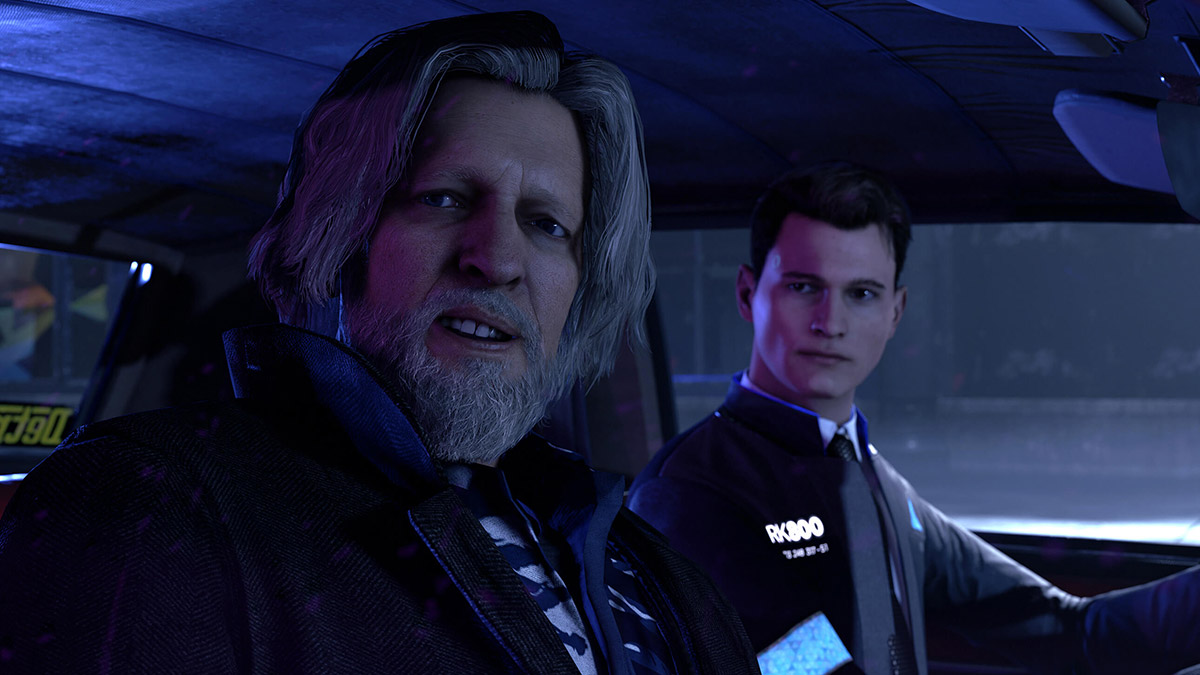 Detroit: Become Human, like Quantic Dream’s other recent works, is more of an interactive story than a conventional action/adventure game. It focuses almost entirely on narrative, tasking players with making tough choices that can affect the story in major ways.

The story, which subtly questions the widely accepted definitions of life and sentience, is set in a future where androids are barely distinguishable from humans, though they continue to serve as tools to be used by their creators.

Play three distinct androids and see a world at the brink of chaos – perhaps our future – through their eyes. Your very decisions will dramatically alter how the game’s intense, branching narrative plays out.

You will face moral dilemmas and decide who lives or dies. With thousands of choices and dozens of possible endings, how will you affect the future of Detroit and humanity’s destiny?

If you are one to appreciate a well directed narrative backed by excellent character development a great cast to boot, Detroit: Become Human isn’t one to miss. You can pre-order the game from the Epic Games Store right now.