We haven’t yet seen iOS 14 running on a device but at this rate we’re going to know all about it before it’s announcement next month.

We’ve already seen details of a new AR app that will be part of iOS 14 way back in March, Josh Constine of the Moving Productive newsletter has now found assets that suggest custom QR codes are coming, too. 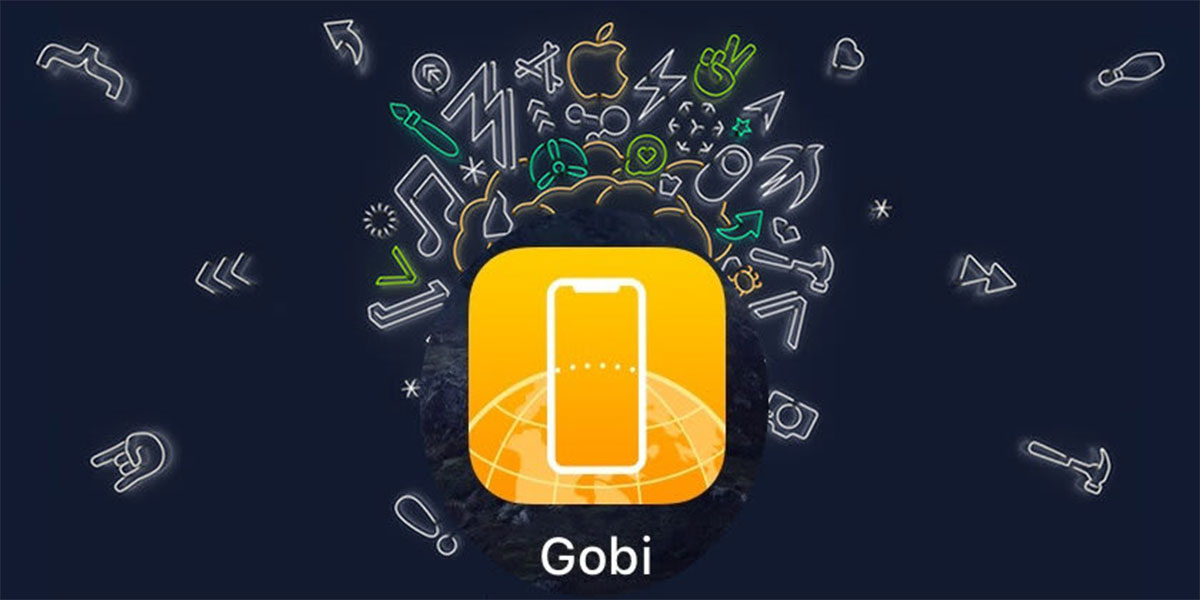 We’ve heard rumors about companies like Starbucks working with Apple on QR codes that could initiate AR features. Now Constine has found a QR code featuring a Starbucks logo as well as others.

The AR app is currently called Gobi, with Constine sharing details about what the QR codes are currently set up to do. 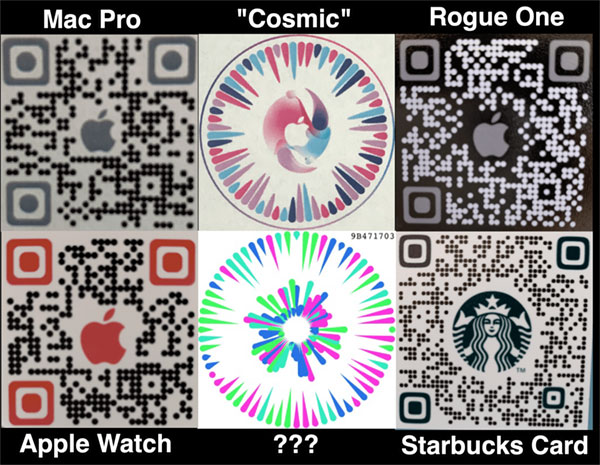 Constine also found references showing how the Find My app will work with AR features that include a retro 3D Apple logo. Audio and haptic feedback is also included in the app that will presumably also support Apple’s upcoming Tile-like tracking tags.

Apple is expected to announce iOS 14 during its online WWDC event that will take place next month. If the usual release schedule is followed we can expect multiple betas ahead of a release to the public in September.