Folding phones are all the rage right now and that’s fine. But if Apple is going to go beyond the standard slab of glass design that we’re so familiar with, we’d rather something a little more daring. A new concept video shows what Apple could do.

In this concept, the iPhone has two displays with a sliding mechanism in play. That’s similar to Android phones of years gone by, but they had a physical keyboard that appeared when the mechanism was used. In this concept, a second screen would appear instead. 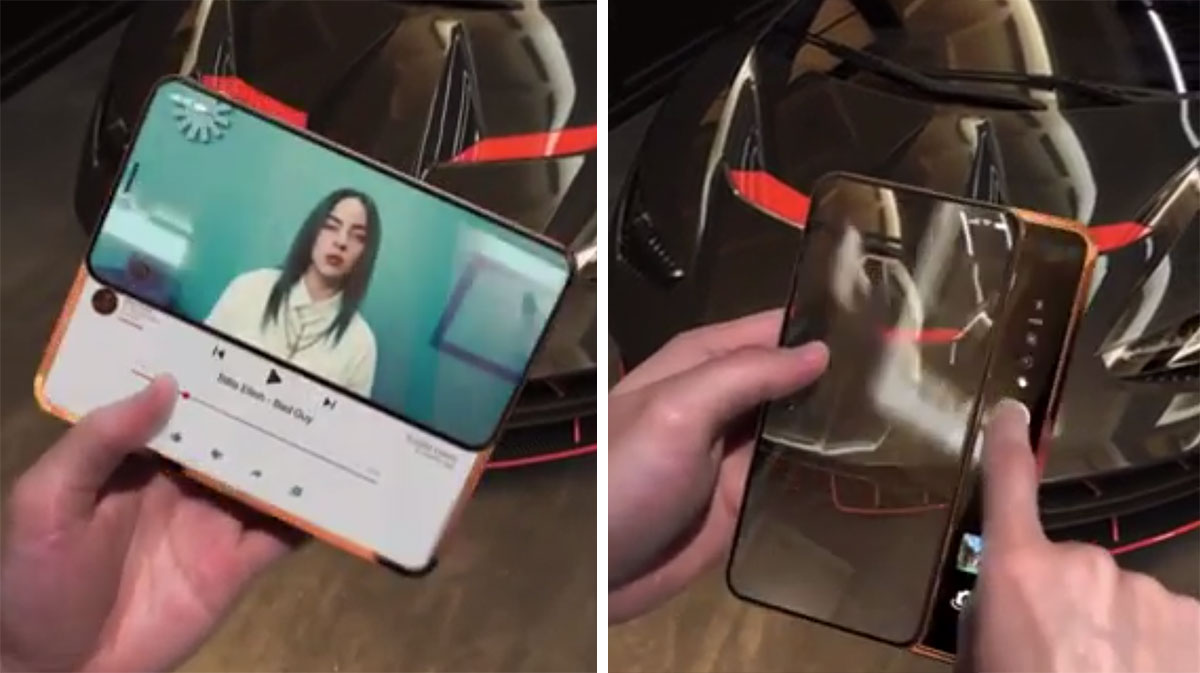 The whole thing reminds us of Sony’s Xperia Play phone that had PSP-like controls that were hidden by the phone’s main display. Sliding the screen up revealed mechanical controls, whereas this concept would reveal a second screen. It looks cool, but whether it would ever be something Apple would make is debatable.

There will surely, and eventually, be a new iPhone that deviates from what we’ve become accustomed to, but when that might be is anyone’s guess. One thing we do know is that Apple will bide its time until it thinks it can offer something different or, at the very least, better than competing products. 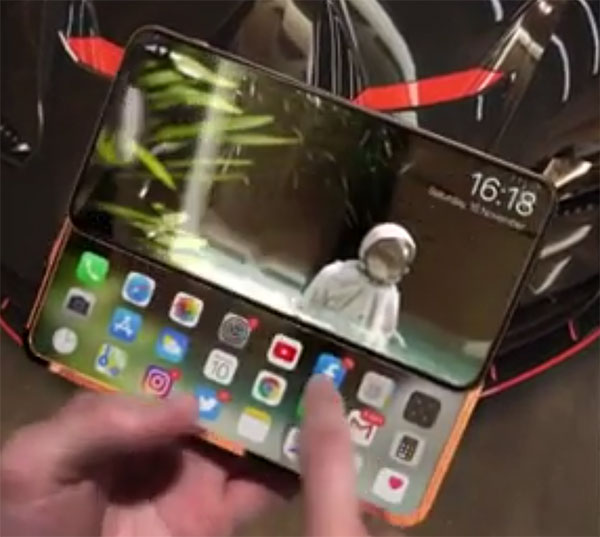