Obsidian Announces Grounded, A Co-op Survival Game “With A Twist”

A little over two weeks of having revelled in the praise for The Outer Worlds, developer Obsidian is back with a sneak peek at another new game – it’s first in partnership with Xbox Game Studios. Called Grounded, the upcoming title is what the developer is calling a “survival game with a twist.”

Going into further detail on the Xbox blog, Obsidian’s Director of Communication Mikey Dowling explains that Grounded takes first-person co-op survival into a new environment, where players have been shrunk “to the size of an ant and tasked with surviving in the unique micro-world of a suburban backyard.” 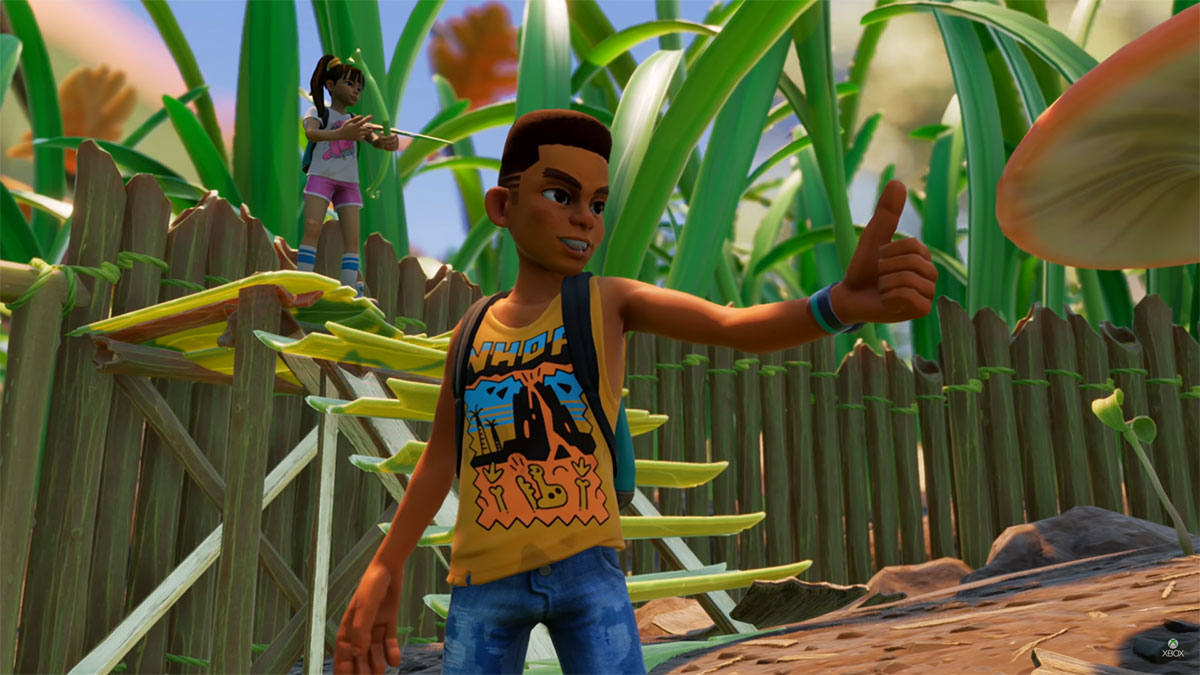 To put it in terms most 90s kids would understand, it is essentially a video game rendition of Honey, I Shrunk the Kids.

Players must gather, craft and build bases with everyday objects found within the yard, searching for life-saving resources and living alongside giant, peaceful insects while fighting to survive massive hostile inhabitants.

Another way the game separates itself from more recent entries in sandbox survival genre is that it has an overarching story. Obsidian promises “a mix of environmental and narrative driven story telling” that will respond to player choices, which bodes well for the game, given the developer’s trademark adeptness with dynamic storylines.

Players will be able to tackle the Grounded’s challenges solo or with up to three friends when it releases at some point in Spring 2020 on Xbox One and Steam. On Xbox One, the game will be available through both Xbox Game Preview and Xbox Game Pass, and through the Microsoft Store and Steam on PC.