In the two weeks that it has been out, Obsidian Entertainment’s The Outer Worlds has been showered with praise for its excellent cast of characters and a flexile storyline that molds itself to the player’s choices. There is, of course, a limit to what the game or its narrative will allow and one YouTuber has gone the extra mile testing the extent of that freedom.

Back in August, Obsidian confirmed that players would be able to kill every single NPC in its new open-world RPG. In his 30-part series, The Weirdist‘s Kyle Hinckley goes the other route, showing that the game can be beaten without killing any enemies, and that too at the hardest difficulty. 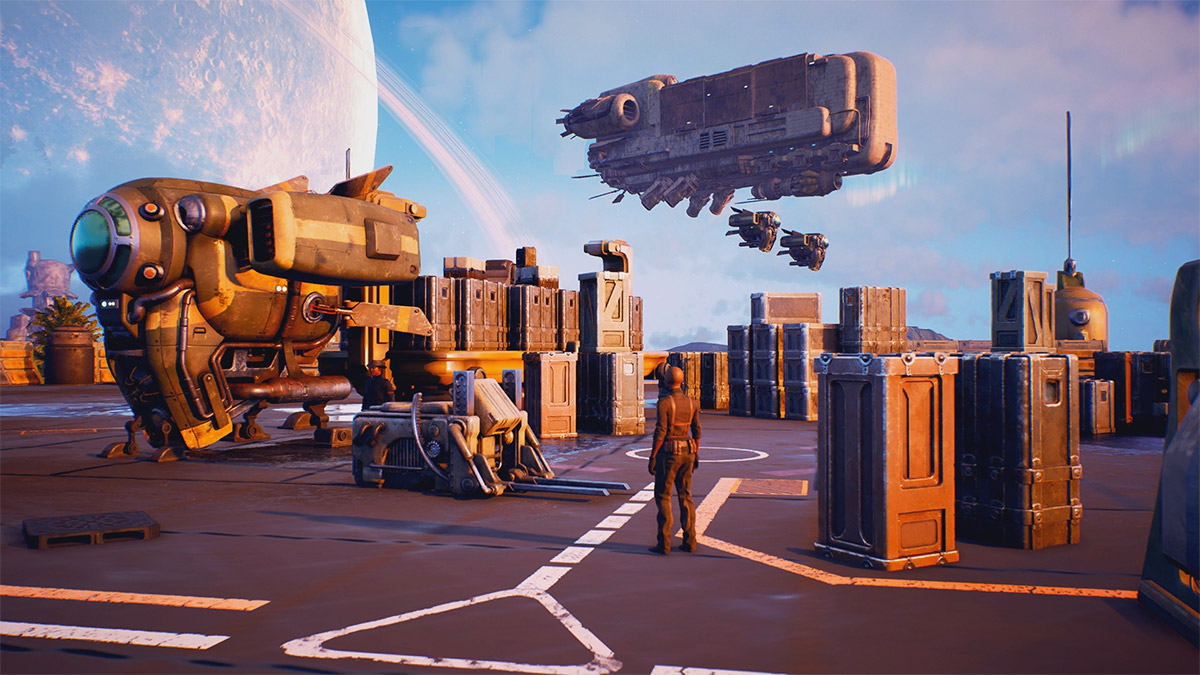 “This is, as far as I know, the first pacifist playthrough of the Outer Worlds. It was completed on October 28th, at 2pm MST, on Supernova difficulty,” writes Hinckley.

A pacifist run may not sound like everyone’s idea of fun, but it comes with its own set of challenges, one of which is leveling up at an acceptable pace without killing enemies. Hinckley worked around the obstacle by farming experience from lockpicking, hacking, and dialogue.

The rules of his challenge run applied to AI companions as well, all of whom were set to be completely passive during combat. The Outer Worlds may not be the most combat-focused title in its genre, but as Hinckley found out, getting through each of its story mission without spilling blood isn’t a straightforward affair.

You can watch the final half hour of his challenge playthrough below.