Charging your stuff when you’re out in the middle of nowhere is vital and battery packs are a great way of doing just that. But how do you charge the battery packs once they’re been depleted? You use the power of the sun, of course. The Choetech 22W solar charger with dual USB ports is the answer, and right now you can pick one up for just $41.85.

Normally, this solar charger would sell for around $60, but if you clip the special on-page coupon you’ll pay just $41.85. That’s a saving of 30% and one that isn’t to be sniffed at! 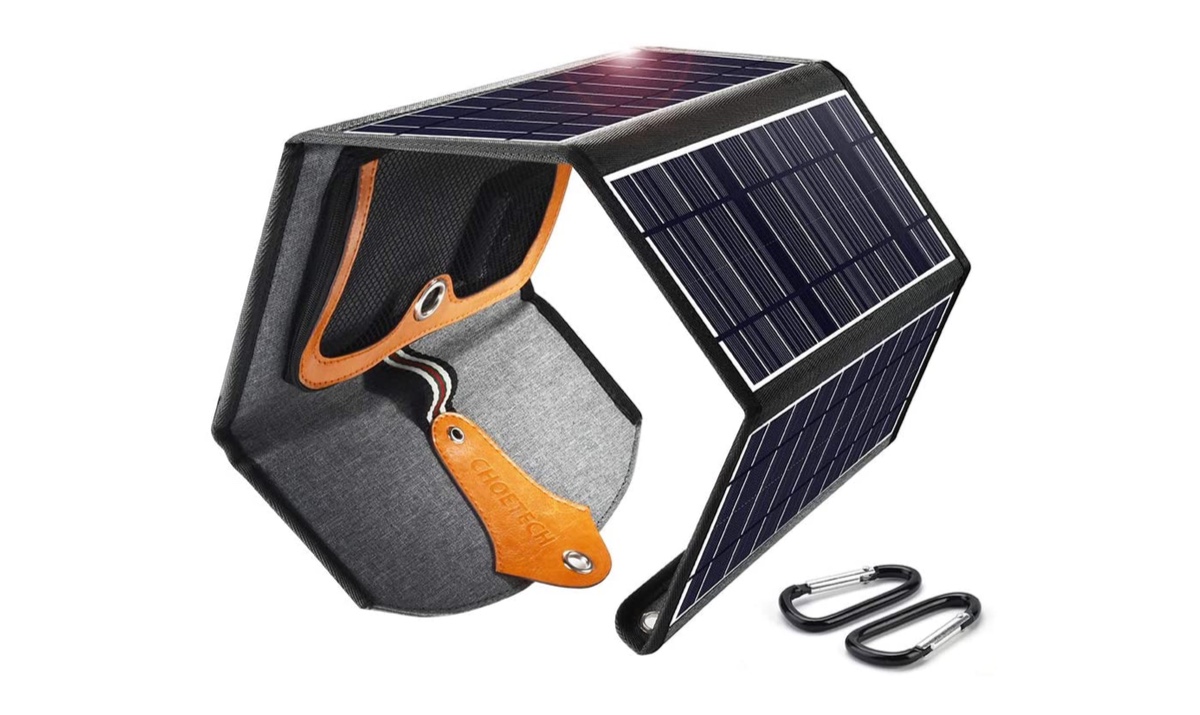 This charger harnesses the power of the sun to charge your stuff which, in our humble opinion, has to be the most sci-fi thing on the planet. It’s super portable as well thanks to its foldable design.

Charging things is easy thanks to the two USB-A ports, both of which can be used at the same time without any problems. It’s quick, too, with a standard phone charging in around an hour and a tablet charging in around three hours. 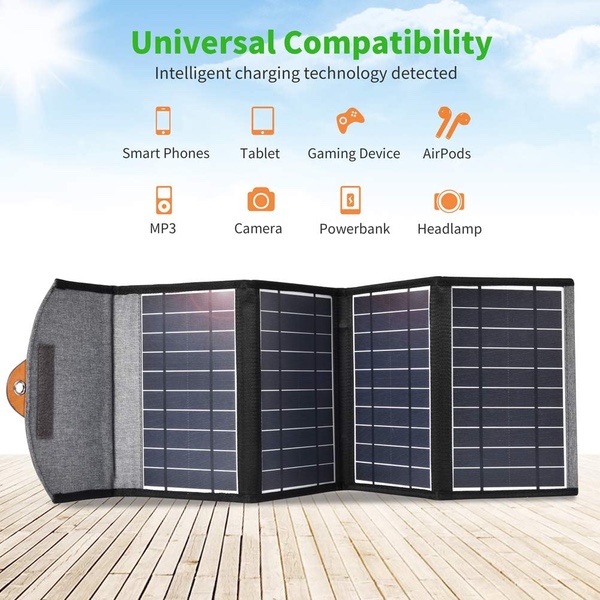 The charger itself is water-resistant for those times where you’re caught out in the rain. We probably wouldn’t want to stand out in a storm with this thing, but then again it probably won’t be getting too much sun at that point anyway!

There is no indication of how long we can expect this discount coupon to hang around, so stop reading and place that order now!