Google is working to create an earthquake detection system that works worldwide and uses Android phones as the detection mechanism. The system uses the accelerometer built into each Android phone, with Google intending to have notifications sent to those who could be impacted by an incoming quake.

According to a report by The Verge, Google will be rolling the feature out in stages starting out with California. 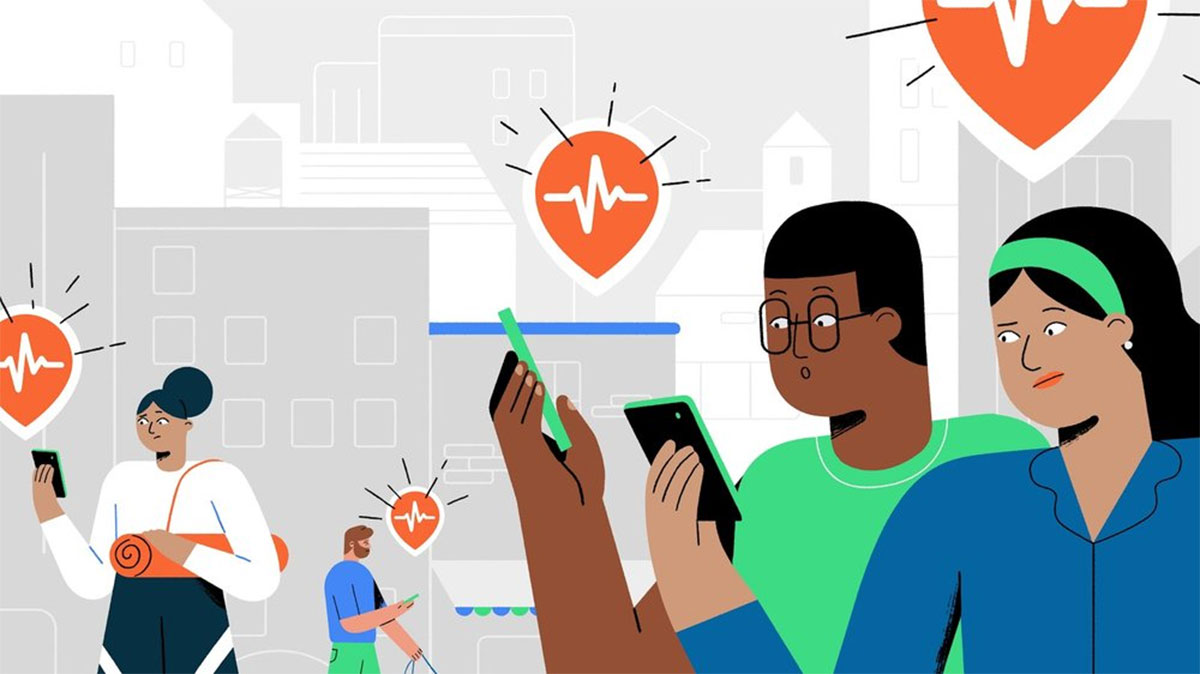 Google is rolling out the system in small stages. First, Google is partnering with the United States Geological Survey and the California Office of Emergency Services to send the agencies’ earthquake alerts to Android users in that state. Those alerts are generated by the already-existing ShakeAlert system, which uses data generated by traditional seismometers.

Google’s implementation is only made possible by the sheer volume of Android devices that are being used That’s the second stage of the project, with Google starting out small. The Verge reports that Google will push its data into Google searches so users can confirm if a tremor they felt was actually an earthquake or not.

The plan is to get the technology to the point where notifications can be sent to those impacted, warning them that an earthquake is incoming. That kind of warning system could be super useful and potentially save lives, too.

The full report over on The Verge has a ton more data on how Google intends to roll the feature out and the stages needed to make it function properly. It’ll be a process, but once all of Google’s ducks are in a row this could be a huge benefit to those living in areas that suffer from regular quakes.