Cheaper AirPods And Updated AirPods Max May Debut Next Year

Apple’s AirPods lineup might be about to get some new members, if a new report by the usually reliable Ming-Chi Kuo is anything to go by.

Writing in a series of tweets Kuo added further fuel to claims that Apple is working to produce a sub-$100 pair of AirPods. 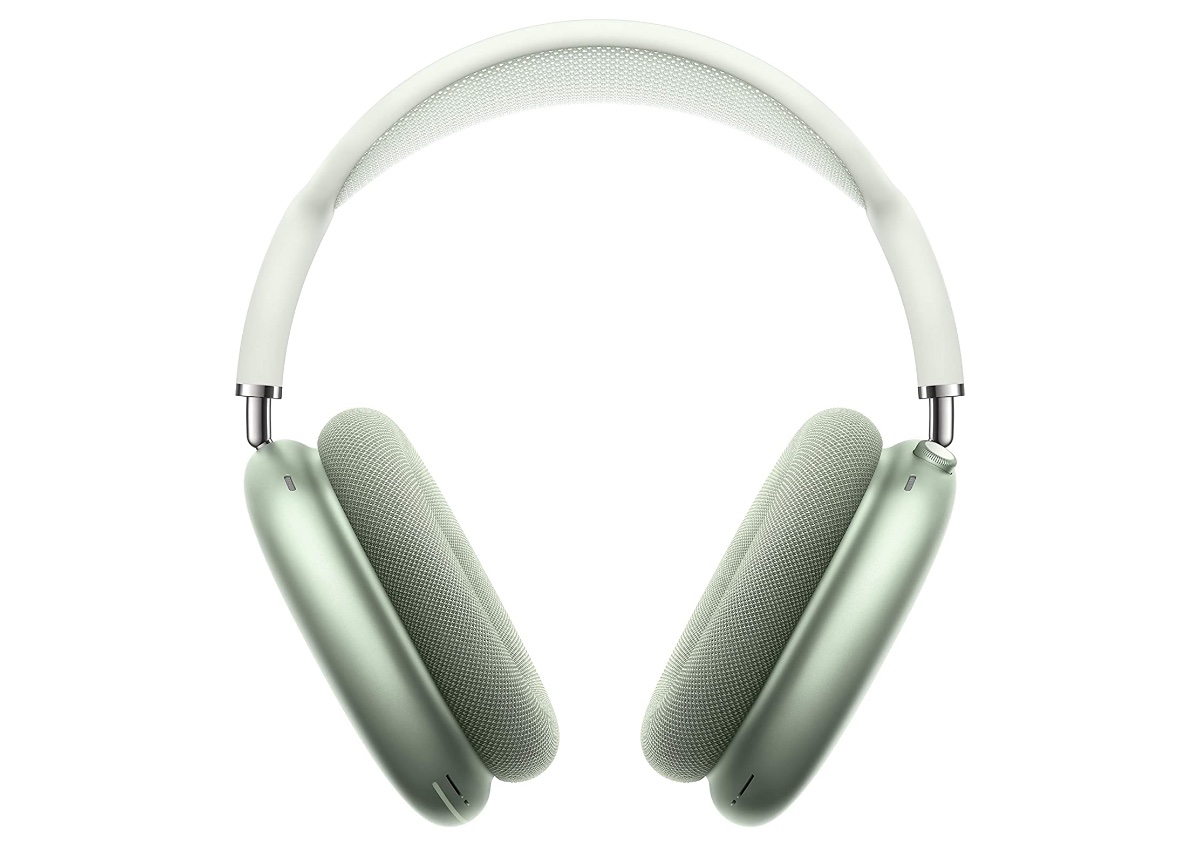 That was something that analyst Jeff Pu suggested previously, with Kuo now backing that up by saying that future $99 AirPods are a possibility. In fact, he thinks that they might well arrive in the second half of 2024 or the first half of 2025.

It isn’t immediately clear what a cheaper pair of AirPods might look like in terms of features and capabilities, however. Apple would likely need to reduce the cost somehow, unless it simply moves its current 2nd-gen AirPods from the $129 price point. It’s possible Apple may be able to produce them more cheaply by that point in time.

At the complete opposite end of the spectrum, Kuo also believes that Apple is working on updated versions of the AirPods Max headphones. He, unfortunately, didn’t provide any more information on those headphones, however, so we don’t know what could change there or if Apple may be able to reduce the current $549 asking price.

(4/5)
The next-generation AirPods will likely begin mass shipments in 2H24 or 1H25, including more affordable AirPods (with Apple targeting a price of $99) and new AirPods Max, which will be assembled by Luxshare ICT and Hon Teng.

Kuo does believe that Apple is aiming for the same timeline, suggesting a late 2024 or early 2025 release could be in the cards.