Apple’s 9.7-inch iPad is a pretty great tablet I’d you aren’t in the hunt for an iPad Pro. Right now you can pick one up in a few different storage and connectivity configurations at a pretty great discount, too.

What makes the iPad so great is its competitive price and support for advanced features like the first generation Apple Pencil. It’s a capable device thanks to o the A10 Fusion CPU, and with Touch ID support you won’t have to enter your passwords and passcodes over and over again. 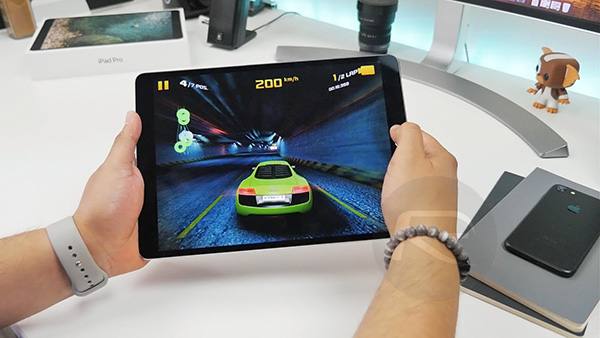 The deals available at the moment equate to some of the best we’ve seen.

Other features include an 8-megapixel camera and up to ten hours of battery life. When in standby, this thing will last for days on a single charge making it the perfect device to have on a coffee table.

We’re big fans of the iPad in all its forms, especially since the lineup received some love of late. The recently announced iPadOS 13 will also give the tablet a new lease of life when it arrives later this year and we can’t wait to see where Apple goes from there.

Now is a great time to pick up a bargain iPad – be quick about it too, we don’t expect these prices to hang around for long.