With only limited time available during Apple’s WWDC opening keynote, the company wasn’t able to share all of the great new features that are part of iOS 13 and other updates. One of the features that will arrive and is now starting to get attention is support for simultaneously capturing video, audio, and photos from multiple cameras and microphones on a device.

Currently, iPhones are only able to capture information from one camera and microphone, but with the new iOS 13 release this year, developers will be able to build apps that, for example, capture video from both the front and rear cameras at the same time. 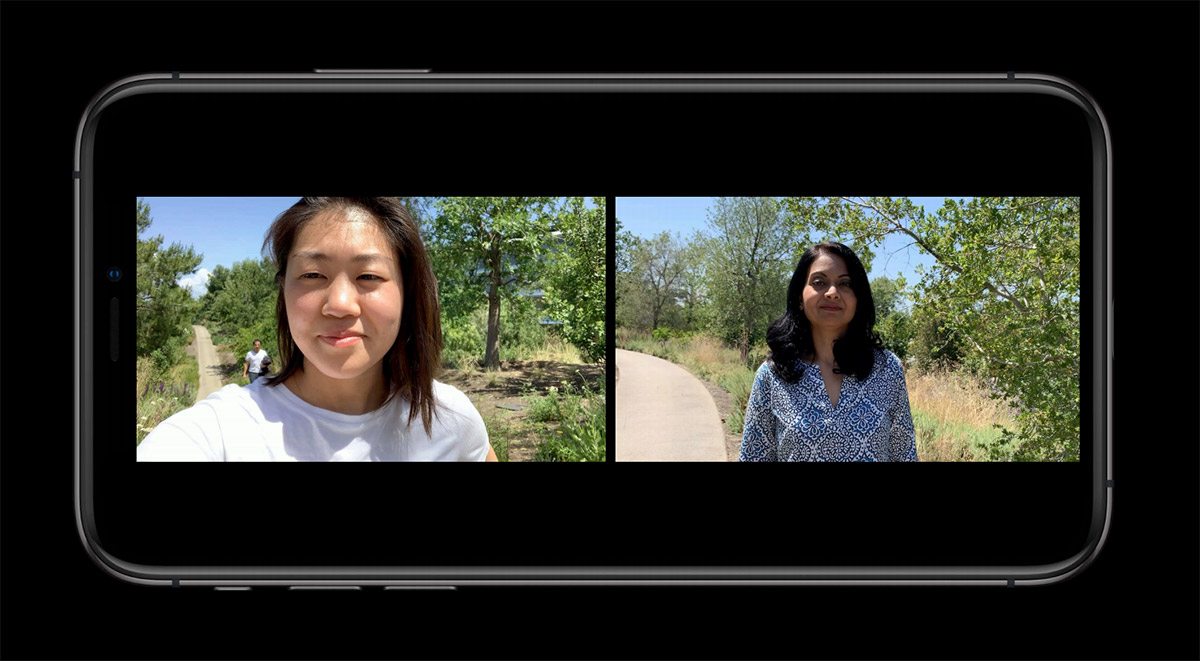 Apple shared more information about this feature during a WWDC presentation with the example being a picture-in-picture video recording app that recorded the user via the front-facing camera while also recording from the rear-facing camera at the same time.

Apple also noted that developers will be able to access depth data while all of this is going on, something that probably goes some way to the fact that only recent devices will be able to support this feature. Apple says the iPhone XS, iPhone XS Max, iPhone XR, and iPad Pro will be able to take advantage of it.

So far, it doesn’t appear that Apple is using this new feature in any of its own apps, although it’s possible that could change ahead of an iOS 13 launch later this year. Developers will be able to start getting their wares ready now, though, with the first iOS 13 beta now available for download. 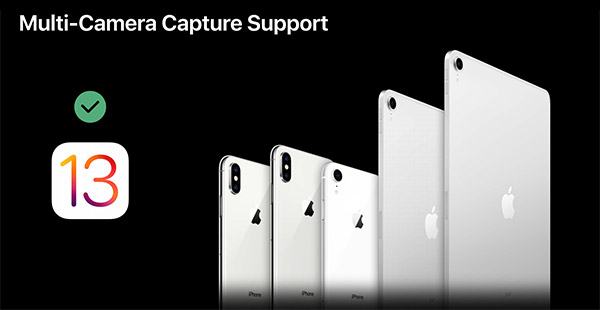