Sometimes deals pop up at the most opportune of times and that’s really what happened today when we heard that the Sony DualShock 4 controller is available for just $39.99. This comes just days after Apple confirmed that as of later this year all of its devices, including iPhone, iPad, Apple TV, will support such controllers.

The chance to pick up a DualShock 4 for less than $40 is something that doesn’t come up all that often, so when it does, it’s always a good idea to take advantage. If you’re an iPhone, iPad, or Apple TV owner, then this is the perfect opportunity to get your controller ahead of the software updates that will add support for it later this year. If you’re an iOS gamer, you really ought to pick a new controller up.

Of course, if you’re a PS4 fan who needs an extra controller for multiplayer games or just has an existing controller that isn’t as shiny as it used to be, this is a great opportunity for you, too. We don’t know how long this kind of deal will be around for but we don’t expect the DualShock to get anywhere close to this price outside of Black Friday sales or Amazon’s Prime Day.

What we’re saying is this: if you fancy yourself a new DualShock 4, order it from Amazon today. You don’t want to sleep on this and then miss out, do you? 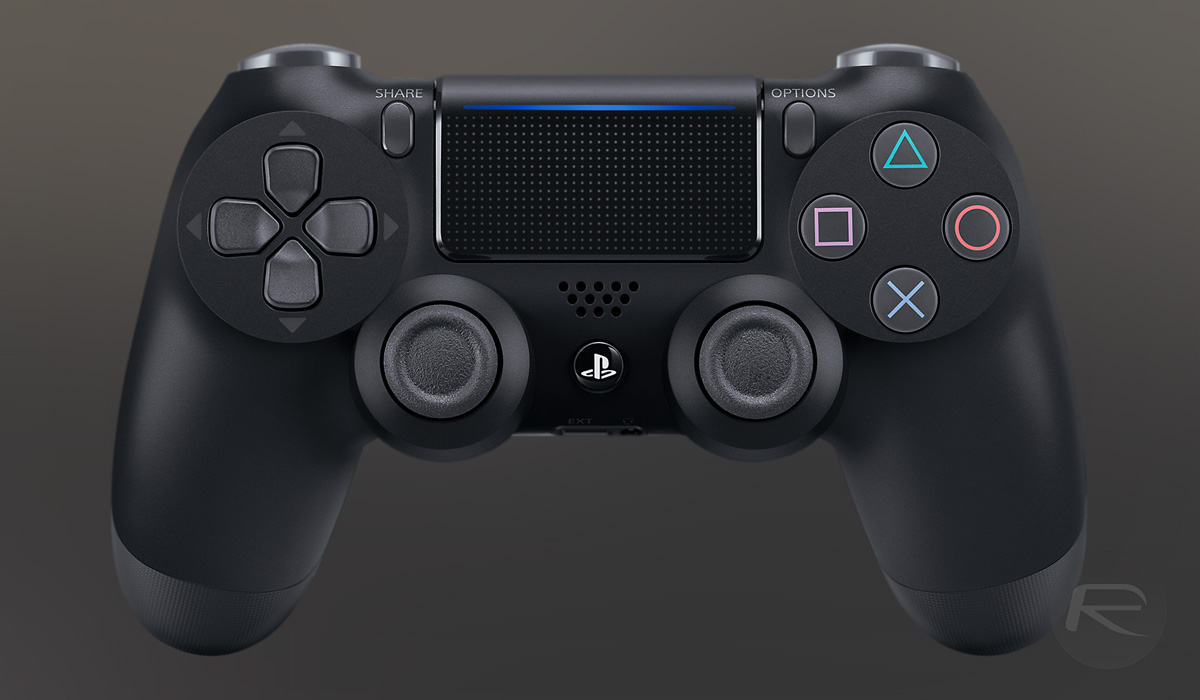