Apple Details How The New ‘Find My’ App Works

With the arrival of iOS 13, iPadOS 13, and macOS 10.15 Catalina Apple will combine Find My Friends and Find My iPhone into a single Find My app. That app will make it easy to keep tabs on people and devices, and it will even be able to find devices that are not connected to the internet, too.

Apple didn’t make it clear quite how that would work, but it did say that it would use online Apple devices as beacons for those that are not. Now the company has explained things a little further. 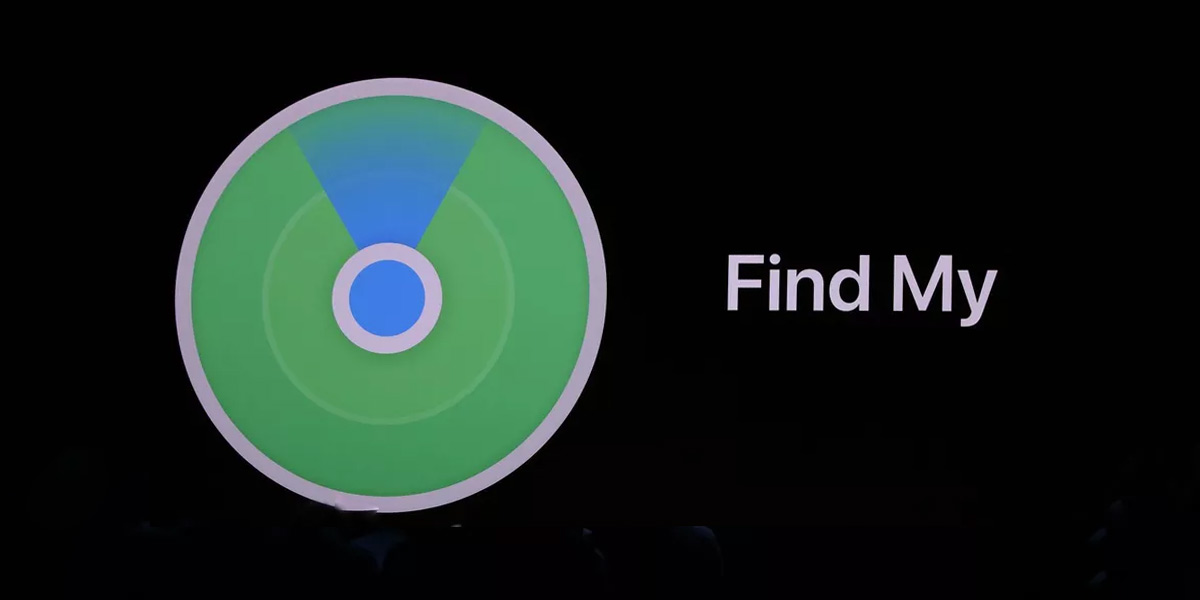 Apple’s Find My app does explain a little about how the offline location tracking works, again simply saying that Bluetooth is used.

Locate a missing device even if it’s not connected to Wi‑Fi or cellular using crowd‑sourced location. When you mark your device as missing and another Apple user’s device is nearby, it can detect your device’s Bluetooth signal and report its location to you. It’s completely anonymous and encrypted end‑to‑end, so everyone’s privacy is protected.

Since the feature was announced during the WWDC opening keynote, more details of Find My and its security features have been shared with Wired. Most interesting is the fact that for the offline feature to work people will need to own two Apple devices with one acting as a decryption key for encrypted location data relating to the offline device.

Apple broke down that privacy element, explaining how its “encrypted and anonymous” system avoids leaking your location data willy nilly, even as your devices broadcast a Bluetooth signal explicitly designed to let you track your device.

The solution to that paradox, it turns out, is a trick that requires you to own at least two Apple devices. Each one emits a constantly changing key that nearby Apple devices use to encrypt and upload your geolocation data, such that only the other Apple device you own possesses the key to decrypt those locations.

Notably, even Apple will not be able to see a user’s location based on this technology and only the Find My user will have access to it.

The new Find My feature will be live once iOS 13, iPadOS 13, and macOS 10.15 Catalina ship to the public later this year – likely around the end of September.