Whether you’re an Android fan or iOS lover (or somewhere in between – I’ve heard it’s possible to like both), there’s no denying the iPhone 5 from Apple and Samsung Galaxy S III are the two biggest smartphones right now. Both have sold in multiple millions, and although they’ve been compared in many key areas in benchmark tests, drop tests, and various other one-on-one scenarios, the performance of the new iPhone’s camera has yet to be properly scrutinized, at least not versus its fiercest competitor.

We already know the Lumia 920 will be bringing the best video and image capturing capabilities to the smartphone market when it releases later this year, that’s a given. So before we compare the two titans, it’s important to note that we’re merely mulling over the two "best" smartphones, rather than the two most capable smartphone cameras.

The iPhone 5 snapper offers a new sapphire lens, and although it is – as with its Samsung-made rival – an 8-megapixel camera, it’s supposed to perform better in low-lighting conditions. In the darker environment, without any flash, the solid shooter of the iPhone 4 / 4S certainly didn’t reach the heights, but it’s an issue Apple claims to have improved on with the iPhone 5.

We took the liberty of snapping some images from the iPhone 5 and Galaxy S III in natural light and low light, without flash, and as you’ll see in a moment, there is actually very little to separate between the two. Starting off with low light, the iPhone 5 is noticeably brighter than the S III, but it does appear as though Samsung’s camera offers a little more detail. The hair of the small toy animal looks as one, and although the S III isn’t streets ahead, I would have to say it’s marginally better for those times when light is at a premium. 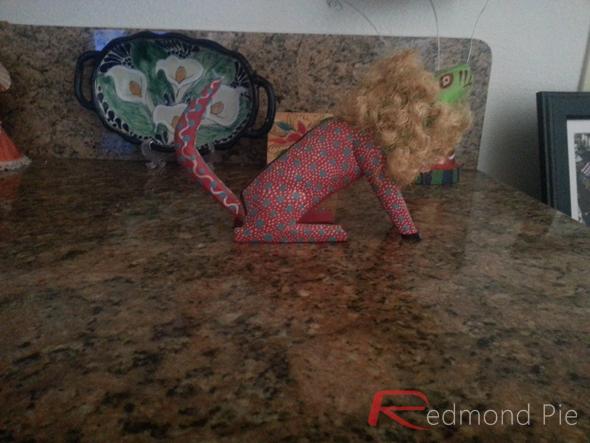 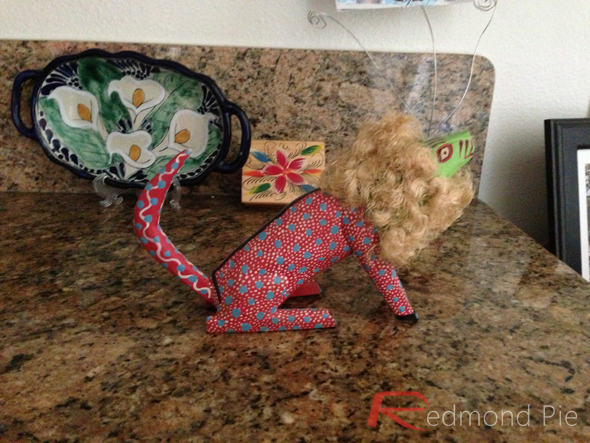 In the natural light, both cameras really shine. Although it looks – from these images at least – as though the iPhone 5 is slightly sharper – there’s very little between them, and for your day to day point-and-shoot needs, I don’t think you’ll go wrong with either. 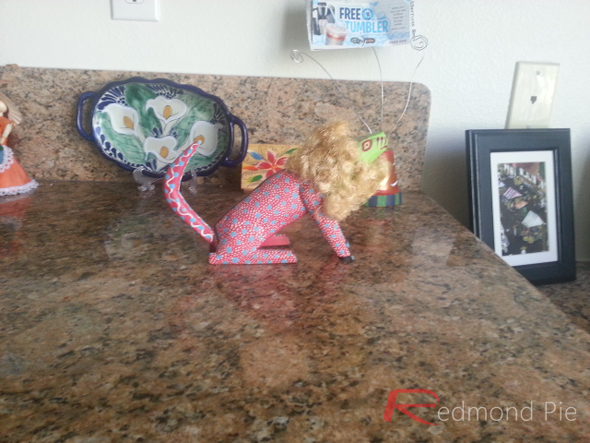 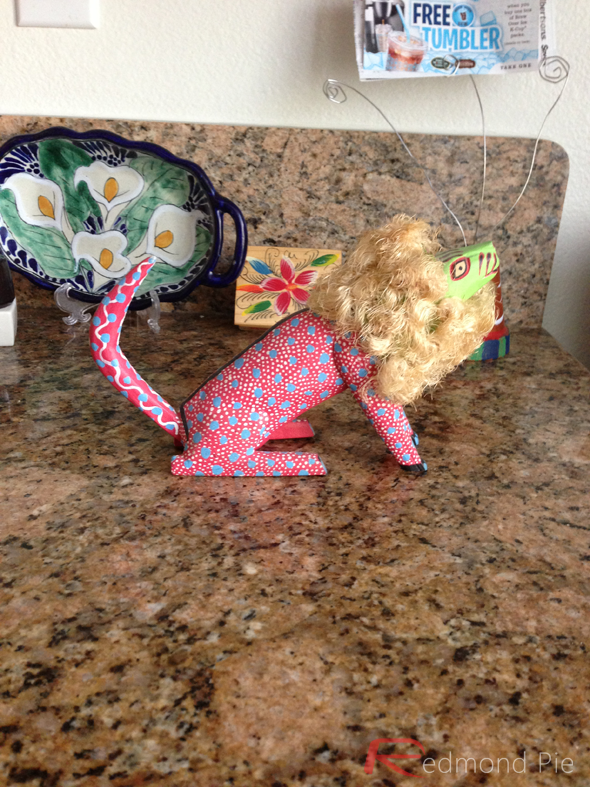 Here are a couple of images more taken using the iPhone 5 and the Galaxy S III under well lighting conditions. As you can see, the details are quite evident in both the photos, but the iPhone 5’s camera has somewhat better contrast output: 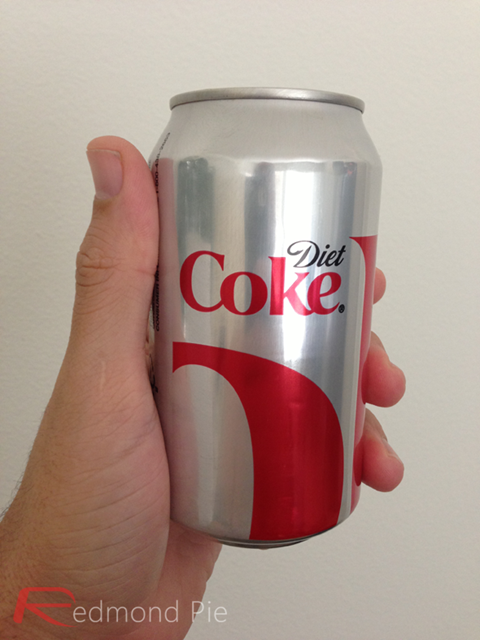 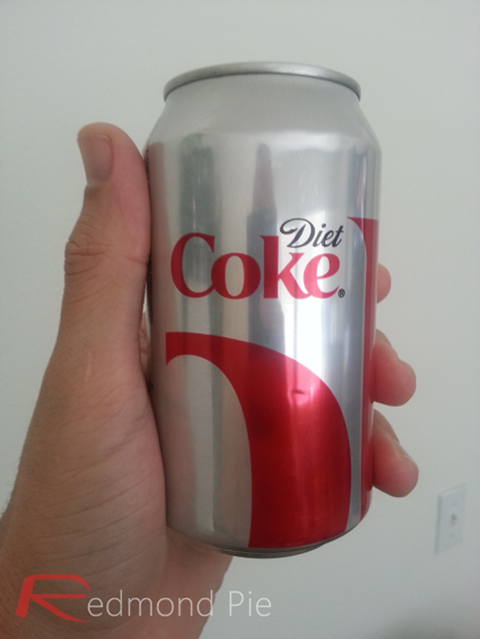 As stated earlier, Nokia’s 8.7-megapixel PureView camera will make both look significantly inferior, but until Windows Phone offers anything like the app choice of iOS and Android, it will struggle to be categorized alongside the Big Two.

Thanks, Steven McMex for the photographs!