So, the event has finally been and gone, and before I get started on comparing the two biggest smartphones on the market, it’s pretty funny how such a long-winded spell of rumor and speculation can be put to rest in less than two hours, isn’t it? If you’ve been anxious for Apple to come out and pay heed to all the leaks then I can most certainly empathize, and barely does the iPhone 5 get to rub its eyes for the first time than it is swiftly thrown in at the deep end with the Samsung Galaxy S III.

It’s the unavoidable battle of the two most popular mobile device series of recent years, and although the Galaxy S III was, in hardware terms, far superior to the iPhone 4S, the iPhone 5 is certainly more adept to compete with the Korean company’s flagship smartphone.

With a much powerful A6 processor, and a much-improved, taller 4-inch display, Apple’s iPhone is no longer blown out of the woods by its larger-than-life rival, and here, we compare the vital statistics of each device: 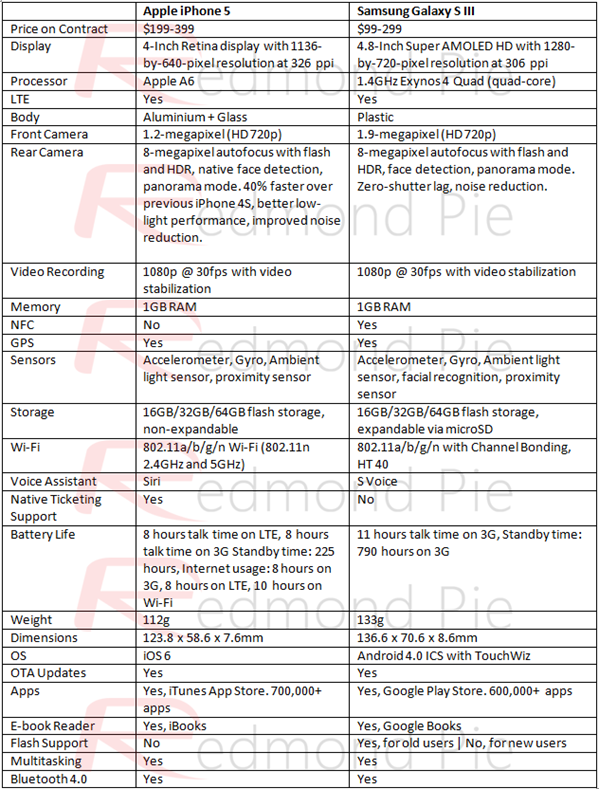 As you can see, there’s very little to choose between the two, and although some may have certainly seen the omission of NFC in the iPhone 5 as a massive deal, it’s unlikely to be a deal-breaker for the majority of consumers – not this year, anyway.

Both offer a ridiculous amount of power to keep things ticking over, and with Google’s Play Store quickly gaining on the 700,000 apps mark, which was confirmed by Phil Schiller as gracing the App Store, it’s certainly not the case that Android users are short of choice in that department. 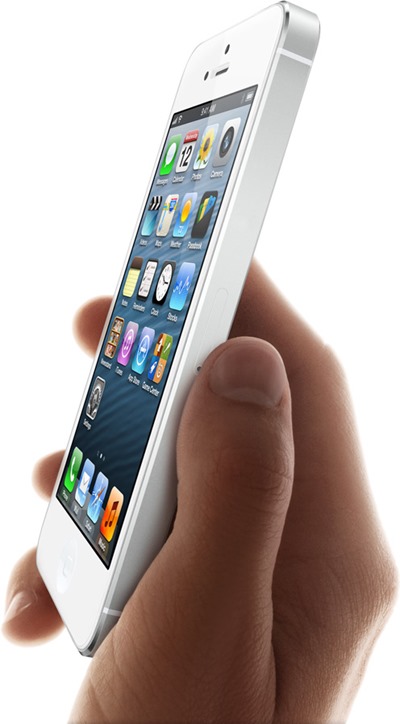 Those who want a decent amount of screen real-estate would have picked the Galaxy S III over the iPhone 4S anyway, but the iPhone 5 certainly does offer an additional block of bright, pixel-dense space to play with. Perhaps not as much as some would have liked, it certainly brings the iPhone in line with the majority of smartphones out there, and although the Retina display claims more PPI (pixels-per-inch) than its Samsung-made rival, it’s not as though the Galaxy S III isn’t capable of offering stunning visual experiences. 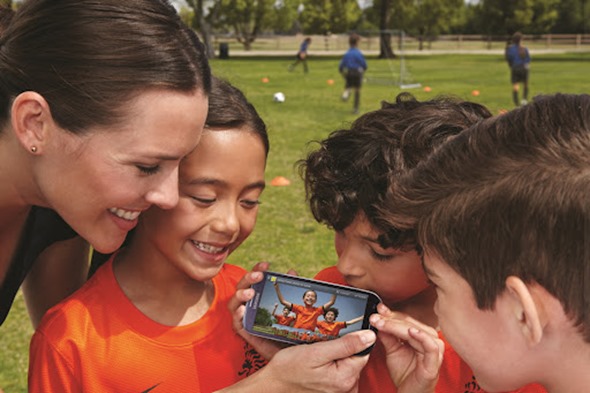 So that’s our short analysis, but what do you guys think? Is Apple’s latest device a more/less favorable option than the S III? Or do you still remain on the fence?

Please leave your thoughts via the usual mediums below!