It hasn’t exactly been a quick transition from iPhone and iPod touch to the iPad, considering the initial Camera+ iOS app has been available on Apple’s smartphone and portable media devices for over two years, but some will argue that it has definitely been worth the wait. In the time since release, Camera+ has propelled itself to being one of the most loved third-party camera and editing packages available on iOS with updates over the last two years bringing significant improvements and enhancements.

TapTapTap, the team behind Camera+ have announced that the iPad version of said app is available for immediate download. The developers have definitely profited from the Camera+ creation, with over nine million sales to date, with that number set to significantly increase with the iPad version now hitting the App Store. The iPad version is a standalone app and doesn’t just signify the move across to a universal binary, with multiple new features being added and some of the existing functionality on the original Camera+ app being reimagined for iPad. 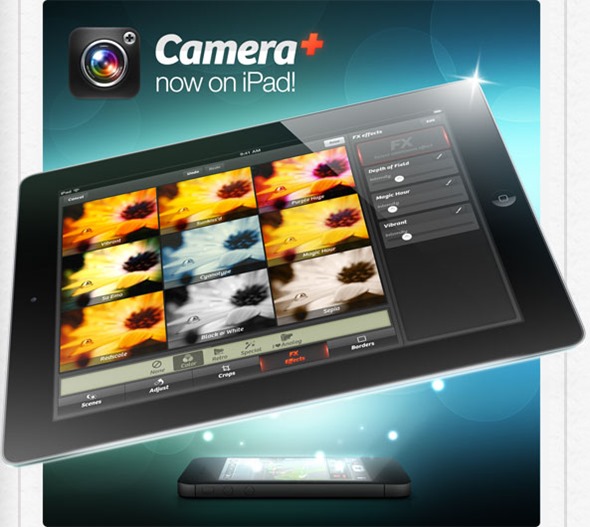 The larger display of the iPad allows users to concentrate more on the editing of photographs rather than just capturing a perfect image from the get-go with additional and powerful editing features being added for those slate owners. The addition of iCloud syncing for the Lightbox part of the app lets users stay unified across multiple devices. New adjustment methods have been included with this new build as well as a new method of actually applying the effects, as if you were holding a brush and painting them on. 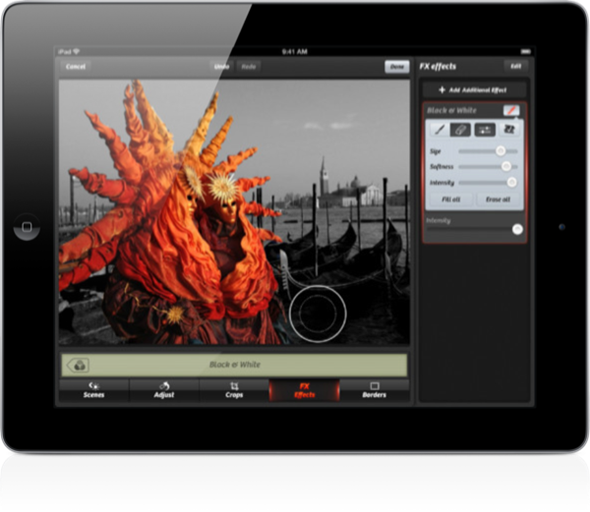 TapTapTap has also concentrated on trying their very best to make sure that users don’t look a little ridiculous when whipping the iPad out of their bags to capture a new photograph. Unfortunately, that probably won’t work but the integrated controls when shooting an image will ensure that the photo captured is the best one possible. The new version of Camera+ for iPad will definitely bring joy to those hardcore fans and also fans of apps like Tweetbot that uses the Camera+ API to capture images.

In addition, iPhone owners owners will be happy to know that the app has been updated with full support for the iPhone 5’s taller display, and of course, iOS 6. 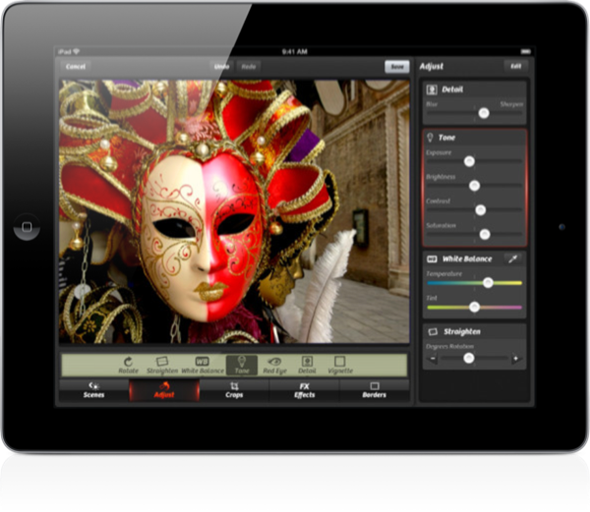 (Source: Camera+ for iPad on the App Store)