Brilliant Control Has Now Added HomeKit Support In Beta, Bringing It To Smart Lights And Fans

Brilliant has now officially launched a beta bringing support for HomeKit to its Control smart hub, months after it was first announced. January’s CES event saw it first debut, but this is the first time anyone has been able to try it out for themselves.

The Brilliant Control HomeKit support will bring smart lights and fans into the Home app while also allowing users to interact with devices via the magic of Siri. 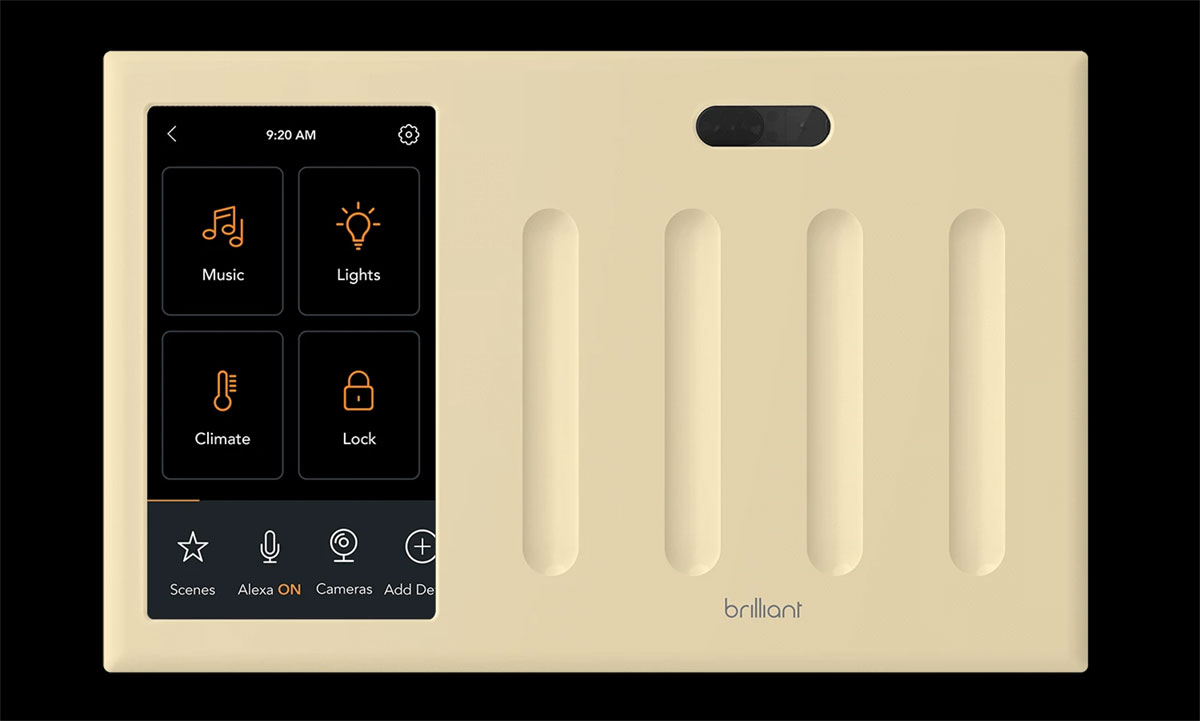 Brilliant Control allows users to replace standard dumb switches, bringing much more functionality in the process. What makes Brilliant Control stand out is the way other devices and services can be brought into the mix – including Nest, August, Sonos, and more.

However, non-Apple devices cannot display and control other HomeKit devices, something that will limit the ability of Brilliant Control to bring other accessories into the Home app. The company says that it intends to work with Apple to fix that. 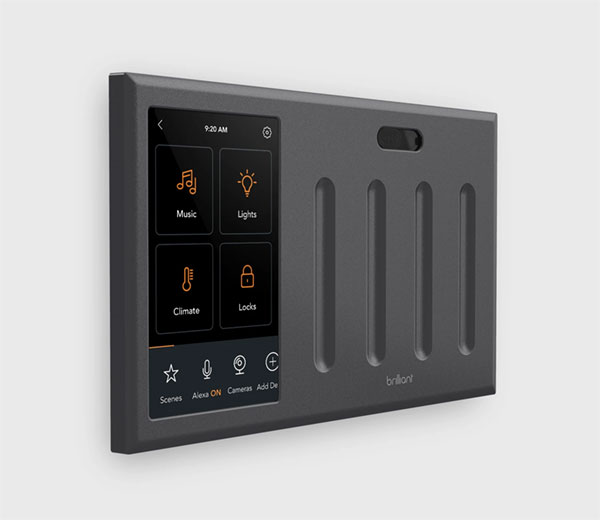 Apple currently does not provide support for non-Apple devices to display and control HomeKit devices on their interface. We will continue to work with Apple to see if this can be possible in the future. 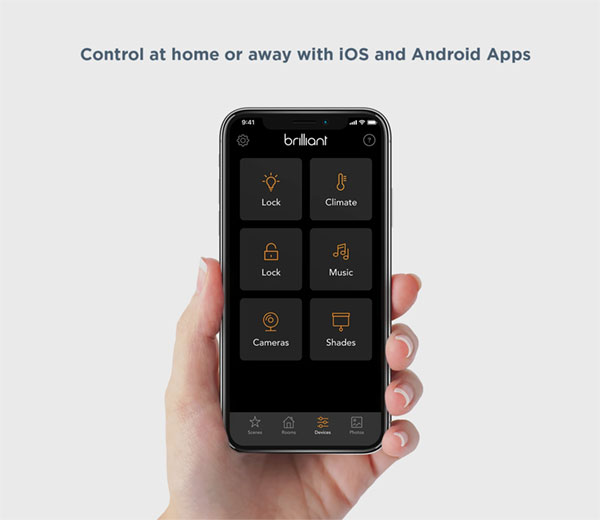 There’s more information available on how Brilliant Control will be bringing HomeKit support to users on its website. You can also sign up for the HomeKit beta there, too.