With CES 2019 now underway, there is lots to look forward to, and the event has definitely gotten off to a great start with some pretty awesome announcements already taking place. There’s so much more to come, though, and HomeKit-compatible devices seem to be coming out of every company imaginable right now.

That’s great news, because the more HomeKit-compatible things there are, the more safe and secure home automation people can enjoy. 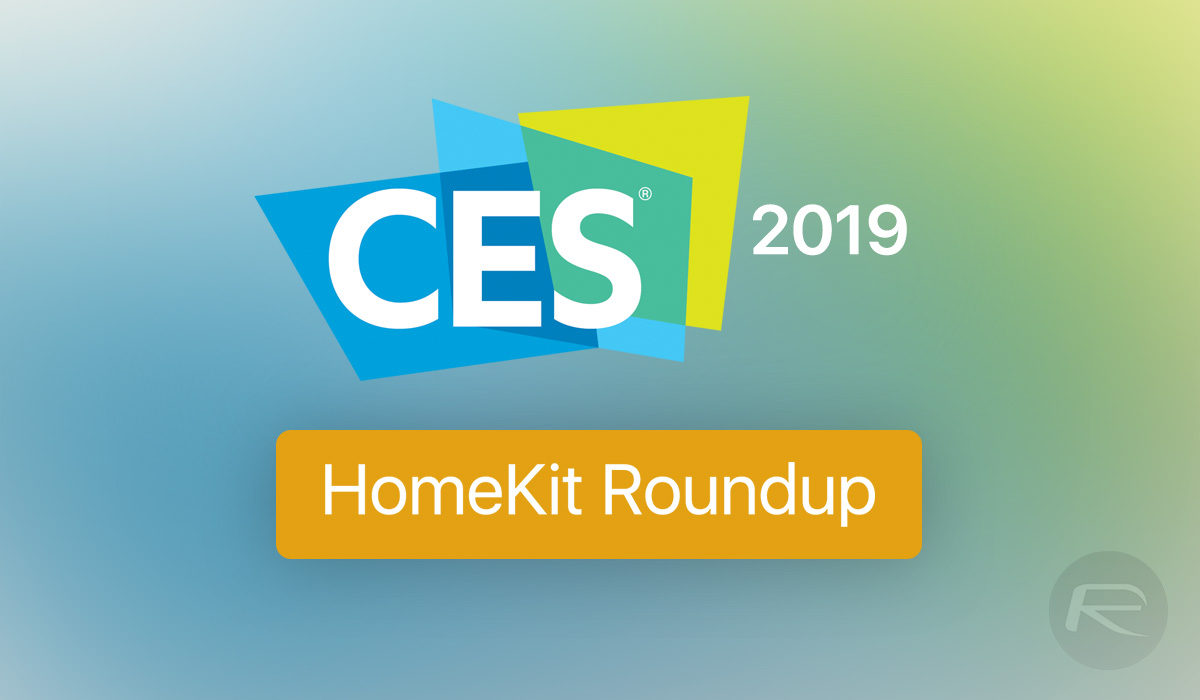 There are so many new things being announced that it can be difficult to keep track of them all, and while that’s absolutely a good thing – we’d rather that than a dearth of announcements – we wanted to make sure everything was in one place. We’re going to run through some of the latest announcements, quickfire-like, so let’s get started shall we?

Water faucets may not be something that you would necessarily associate with HomeKit, but that isn’t stopping Kohler from making one. With support for HomeKit, users of the Sensate faucet will be able to turn their water flows on and off using Siri or an app, with water usage also viewable.

Depending on which finish you choose, you will have to pay between $660 and $830 to get one of these. 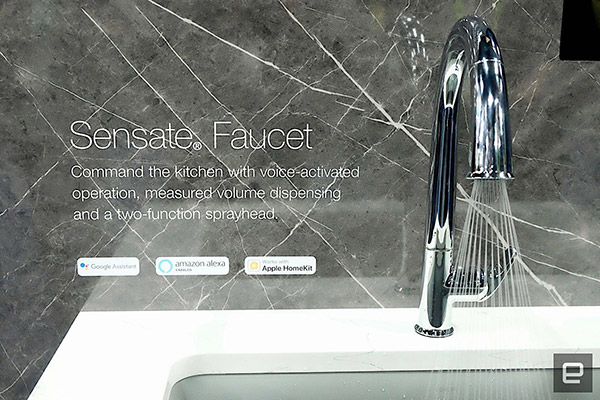 The Brilliant Smart Home Control light switch is already pretty awesome and it’s been well received since it arrived in September last year but the company has now announced that the switch is going to gain HomeKit support in Spring of 2019, making it even more… smart.

The switch is available for $299, and it will only get better when that HomeKit support lands later this year. 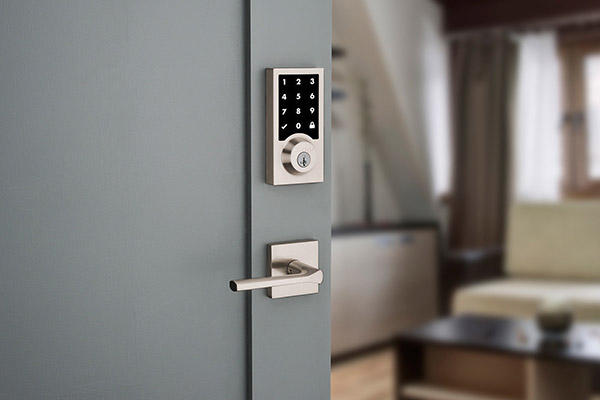 Both Mighton and Kwikset have announced that they will be shipping their own HomeKit-capable smart locks this year, meaning users will be able to use Siri and the Home app to lock and unlock their doors. Anyone who finds themselves in a panic because they can’t remember if they locked their home will be able to simply ask Siri, too. Pricing for the Mighton lock isn’t yet known, but the Kwikset Premis will cost $229 when it goes on sale at some point this year. 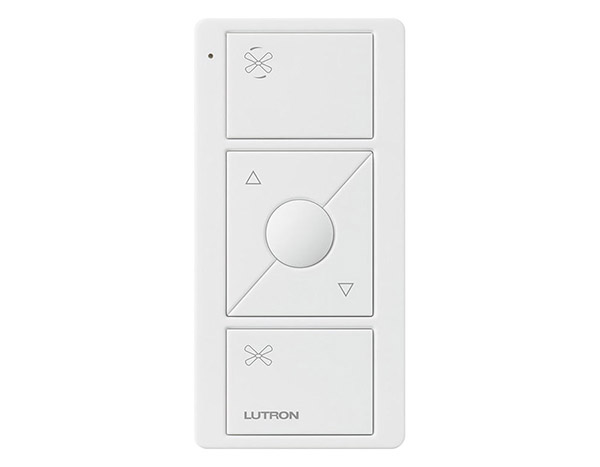 If you own a normal ceiling fan, you’re in luck. Lutron has announced that it will be adding a new controller to its Caseta part lighting system, allowing owners of standard fans to turn them into smart ones. The whole thing should take around 15 minutes to install, apparently, and will cost $80 when it goes on sale in March. 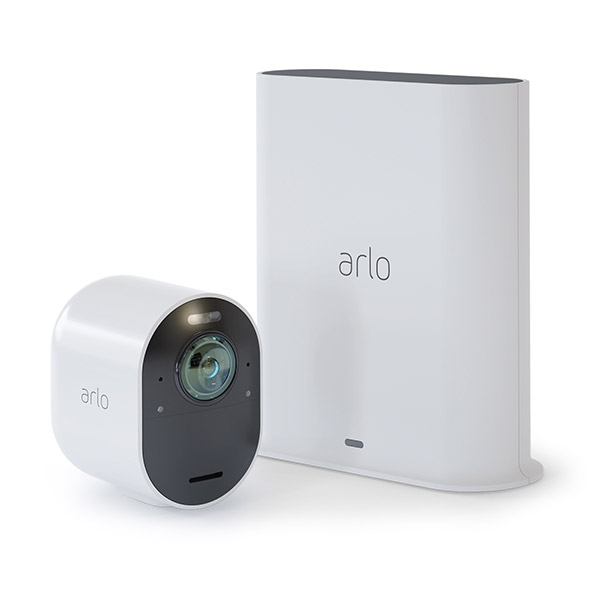 Arlo cameras are already pretty great, but the new Arlo Ultra 4K and HDR wireless cameras have just been announced, and now we’re a bit in love. Everything is completely wireless, and it now also includes support for HomeKit. If you want to be able to capture things in 4K and HDR, this is for you, when it goes on sale in the second half of 2019. Expect to hand over $399 for a single camera system. Also, Arlo will be rolling out HomeKit support for current Arlo Pro 2 line in first half of 2019.