Apple’s HomeKit has proven successful in a lot of ways, but the home automation framework isn’t as popular as many would like, especially among device makers. With CES 2019 now officially underway, there’s the chance for that to change and so far, so good.

There have been a few HomeKit-compatible products announces as part of the ongoing event, and we’re only in the first couple of days. 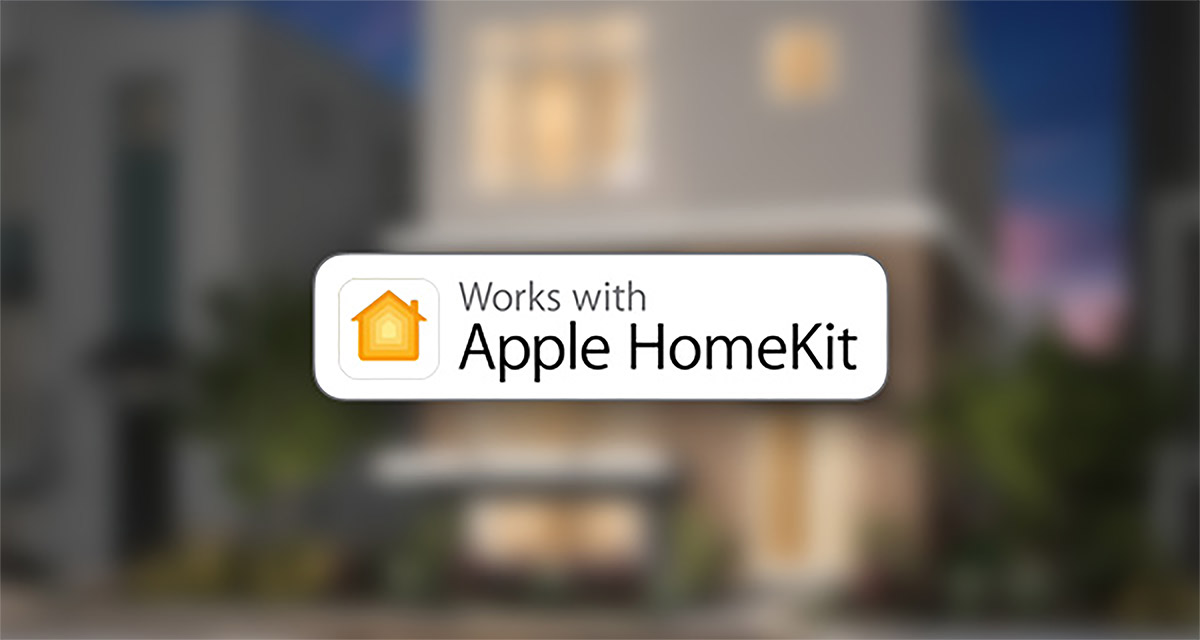 HomeKit is Apple’s attempt at bringing devices from different manufacturers all under one roof, allowing users to control and interact with them from within the Home app. That allows for advanced automation as well as ease-of-use, and when it works, it’s pretty great. But it needs devices in order to flourish, so let’s take a look at what’s been announced.

Starting things off is a pair of new strips from Eve. The new Eve Light Strip and Eve Energy Strip have officially been announced, and they’re both coming later this year. The Eve Light Strip is said to be the brightest HomeKit-enabled LED strip yet thanks to its 1,800 lumens.

The awesome Philips Hue Light Strip tops out at 1,600 lumens, for comparison. The Eve offering stretches to 6.6 feet and can be cut down to size as needed with extensions also available up to a maximum total length of 32.8 feet.

Alongside the Light Strip is the Eve Energy Strip, a power strip that offers up three HomeKit-compatible outlets that can each be controlled independently. All three can also be grouped together if needs be. When the two strips go on sale later this year the Eve Light Strip will cost $79.95 (available February) while the Eve Energy Strip will be $119 when it arrives in March.

Moving on we have Ikea’s rumored smart blind system, with the retailer now making them official. Ikea’s Smartshades will be HomeKit-compatible, with a February 2nd launch date already set. The kit includes a USB-rechargeable battery pack and can be controlled via a phone once paired with an appropriate Ikea gateway. There will be an opaque and translucent option as well as sizes ranging from 60x195cm to 140x195cm. EU pricing will range from €99 to €155 ($113 – $181) with US pricing not yet confirmed. 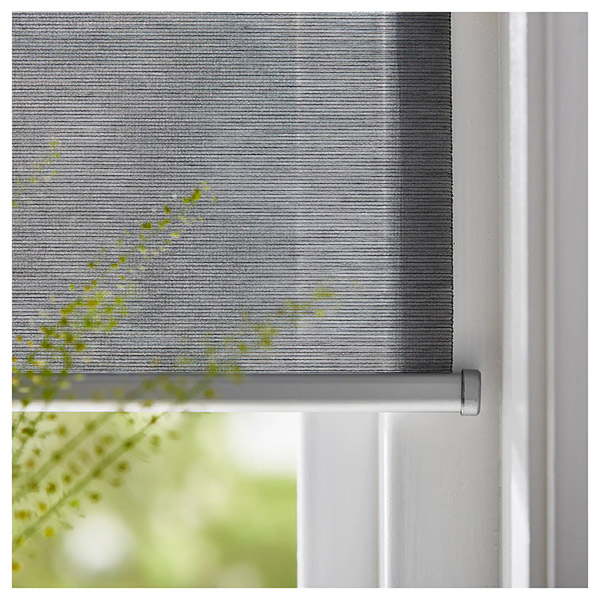 Next, we have a Netatmo smart doorbell that also includes HomeKit support, something that isn’t said very often. HomeKit support for doorbells has been hit and miss and Apple doesn’t list such a thing on its HomeKit website. That isn’t stopping Netatmo, with the Smart Video Doorbell now a thing. It will support all of the motion sensing and two-way chat that you would expect such a thing to have, while the inclusion of HomeKit means it can also be used in Shortcuts, adding a whole new level of home automation hotness. Don’t get too excited yet though – this isn’t going to be available until the second half of the year, so there is plenty of time for that HomeKit support to go away. 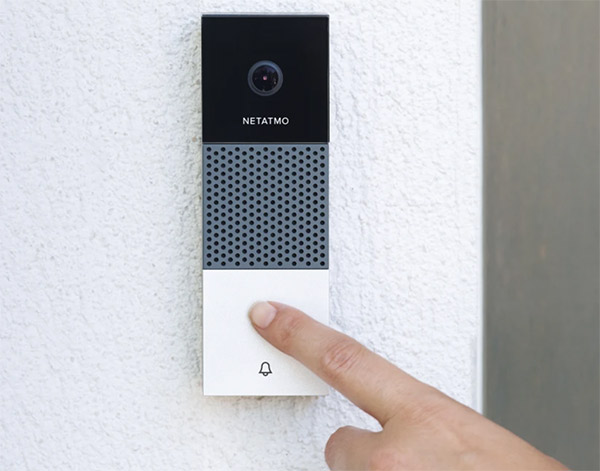 Finally, we have U by Moen, a smart shower maker that has announced it is adding a couple of great features. The first is support for HomeKit, although that’s not yet ready and is promised to arrive at some point this quarter. Support for Alexa is also on the way, with Routines also included. That will make it easier than ever to set your shower to the correct temperature as and when you need it. 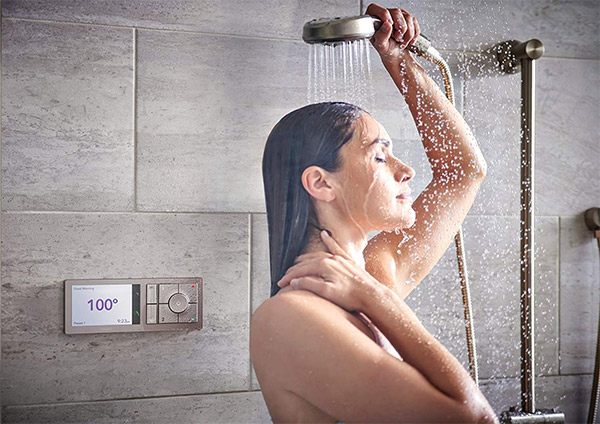 At Moen, we’re committed to developing smart innovations that enhance people’s everyday experiences with water, and that innovation doesn’t stop once we’ve launched a product,” says Michael Poloha, group manager, IoT, Moen. “With the increasing popularity of digital voice assistants, we wanted to make sure consumers have several options available regardless of the smart home ecosystem they choose, as well as streamline the commands to make controlling your shower as simple as possible.

Could 2019 be the year that HomeKit finally, truly takes off and captures the mainstream imagination?