Smart home accessory outfit Aqara has announced a new video doorbell and Home Key smart lock, both of which make full use of Apple’s latest tech.

The Aqara Video Doorbell G4 will offer support for Apple’s HomeKit Secure Video which means that any recordings that it makes will be stored in iCloud, rather than on any third-party servers. 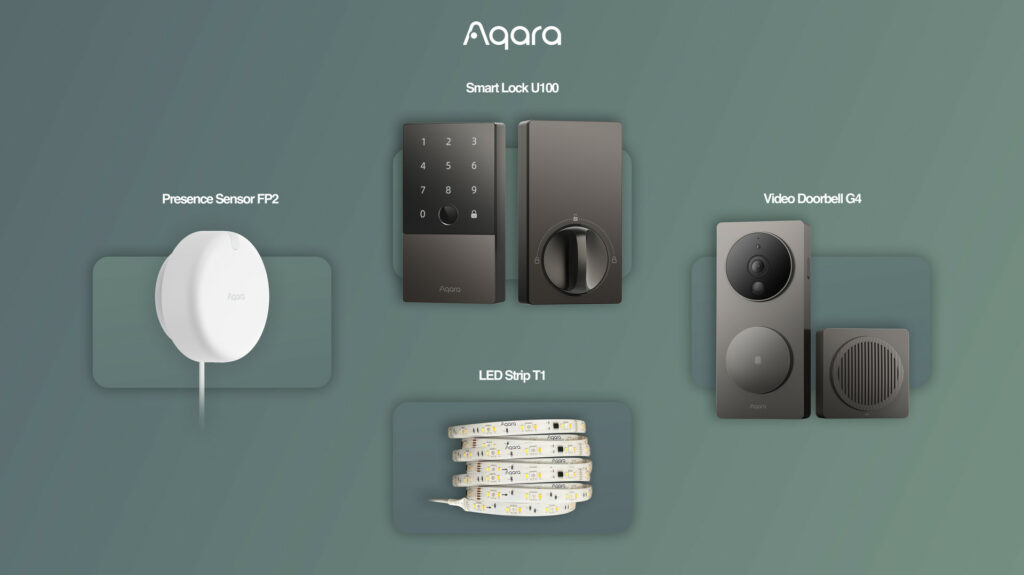 There will be wired and wireless versions and a separate USB-C powered Chime can also act as a WiFi extender. Those who don’t live in the Apple ecosystem can store footage on a microSD card or Aqara’s cloud servers, too.

As for pricing, Aqara says that the Video Doorbell G4 will sell for around $120 when it goes on sale next month.

The Smart Lock U100 is Aqara’s first smart lock that offers a deadbolt and will also support Apple’s Home Key feature. That means that people will be able to unlock their doors using just their iPhone and Apple Watch — and they don’t even need to have power for it to work. A simple tap is all that’s needed, just like using Apple Pay.

Other options for authentication include physical keys, a fingerprint sensor, NFC cards, and a keypad. Connectivity-wise, there’s support for Matter when connected to an Aqara hub. The lock itself will start at $160 when it goes on sale in the third quarter of the year. 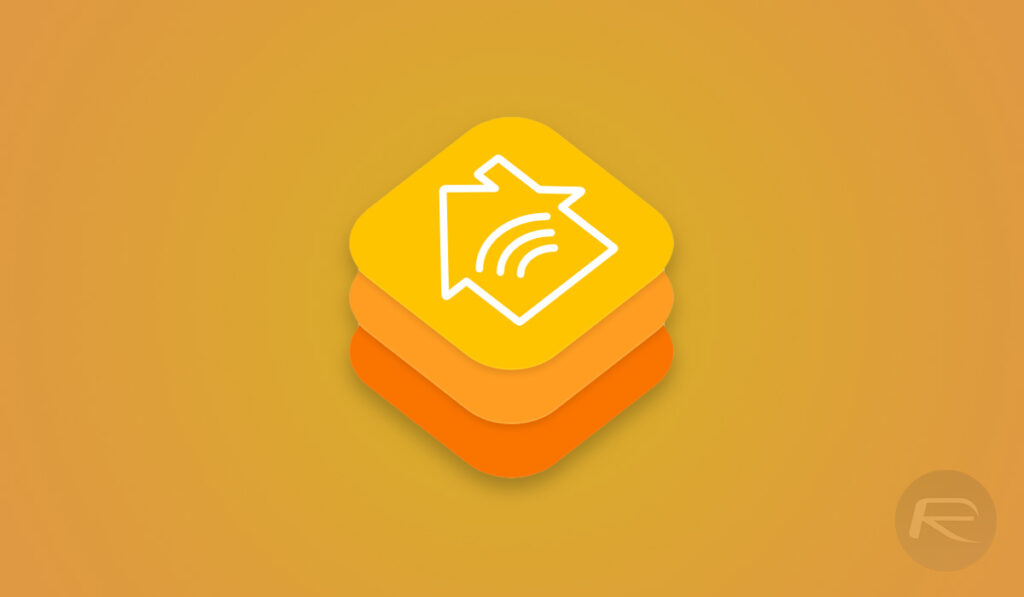