Apple’s new iPad Air will go on sale this Friday, March 18 and it’ll ship with the M1 chip inside. Now, early benchmark numbers show that despite initial fears that chip isn’t underclocked and is performing just as well as the same M1 chip in the iPad Pro.

The new chip has already popped up in the iPad Air across a number of Geekbench 5 results, suggesting that reviewers now have the tablets in-hand. 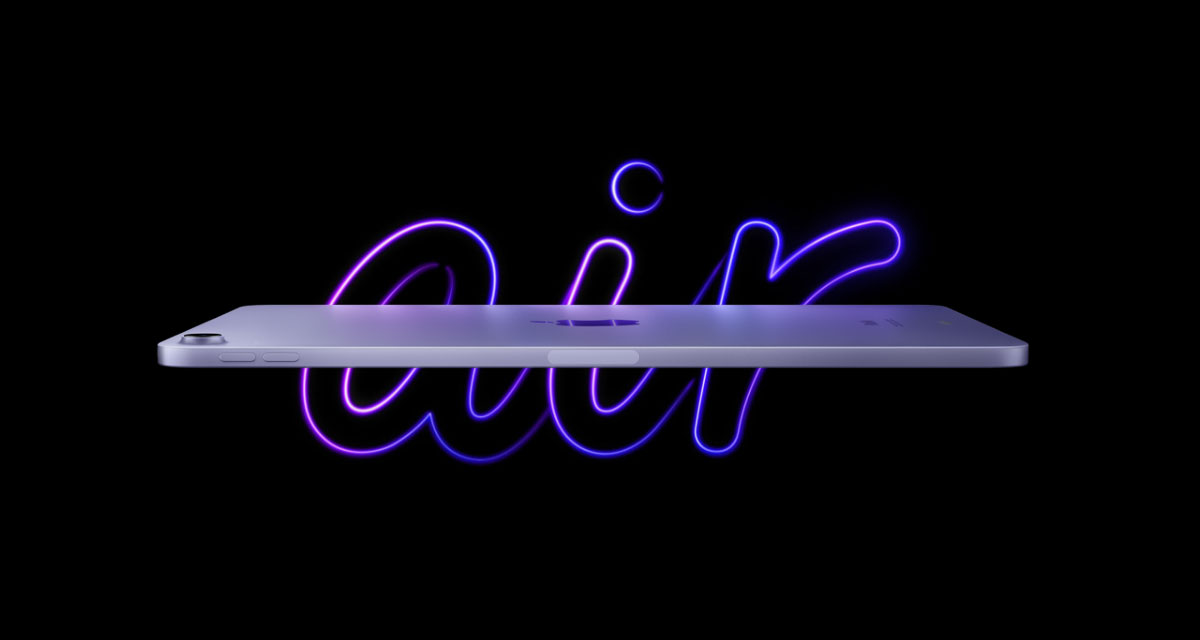 Those tests give results of 1,700 in the single-core test and 7,200 in the multi-core test. Those numbers largely match those served up by the M1 chip in the current iPad Pro, suggesting that there is no underclocking going on here. Those who are buying a new iPad Air after using an M1 iPad Pro will not be disappointed.

Apple made a big deal about the new M1 chip when it announced the updated iPad Air, saying that it will be much faster than the previous model.

The breakthrough M1 chip in iPad Air delivers a giant performance boost to even the most demanding apps and workflows, with incredible power efficiency and all-day battery life.1 The 8-core CPU delivers up to 60 percent faster performance, and the 8-core GPU delivers up to 2x faster graphics performance compared to the previous iPad Air. Combined with the CPU and GPU, a 16-core Neural Engine powers advanced machine learning (ML) functions that enable next-level experiences. From editing multiple streams of 4K video, to playing graphics-intensive games, redesigning a room in 3D, and more realistic augmented reality (AR), the performance of M1 enables users to do more than ever with iPad Air. 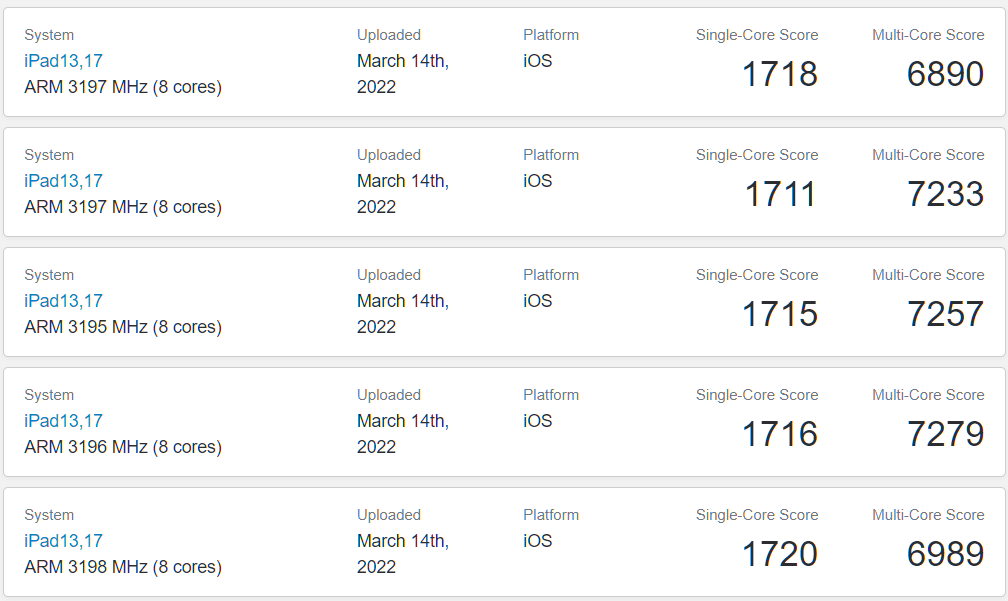 The updated iPad Air not only comes with that M1 chip, but also adds support for 5G connectivity as well as an upgraded camera that enables Center Stage support. The new iPad Air is available for pre-order now and goes on sale on Friday.